Uber and other app-hailing services become legal in the Philippines

Meralco planning internet over power lines in the Philippines 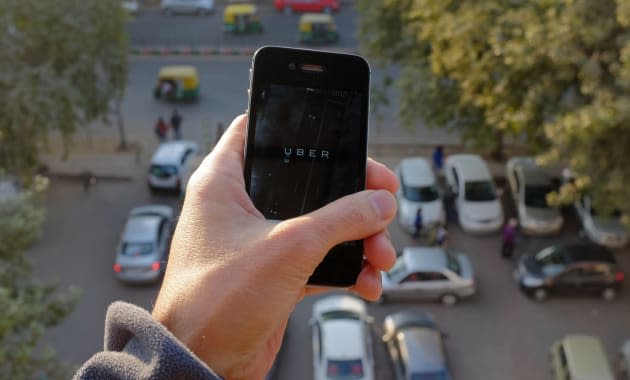 Uber has finally caught a break in the Philippines. It's no secret that the company's dealing with a bunch of issues, from sexual assault complaints to resistance by local taxi businesses and permit problems with governments across the globe. But in the Asian archipelago, the ride-sharing service is now completely legal, after operating without formal regulations for almost a year. In fact, the Philippine transportation department has created a whole new classification for Uber called Transportation Network Vehicle Service (TNVS). That category recognizes all app-based transportation services, which means rivals like Lyft can launch in the country with zero issues.

The classification comes with a number of requirements: every car should have a GPS device and should be no older than seven-years-old. Also, the government will only formally recognize Asian Utility Vehicles (AUV), Sports Utility Vehicles (SUV), vans or other similar vehicles. According to Uber exec David Plouffe, the Philippines is the "first country to create a national dedicated framework for ridesharing." As Wired noted, though, it's much easier for the company to get nationwide approval in a country where local governments don't have as much as power as they do in the US.

That said, Uber in the Philippines is quite different from what you might be used to. A number of its vehicles are owned by operators and not the drivers themselves, so it works more like a taxi than a ride-sharing service in some instances. Further, it's not exactly available everywhere, even if it's already legal. Since the Philippines has a thriving means of public transpo called "jeepneys," Uber is mostly confined to big metros like Manila, where its routing algorithms are no match for the horrible, horrible traffic.

In this article: manila, Philippines, Uber
All products recommended by Engadget are selected by our editorial team, independent of our parent company. Some of our stories include affiliate links. If you buy something through one of these links, we may earn an affiliate commission.