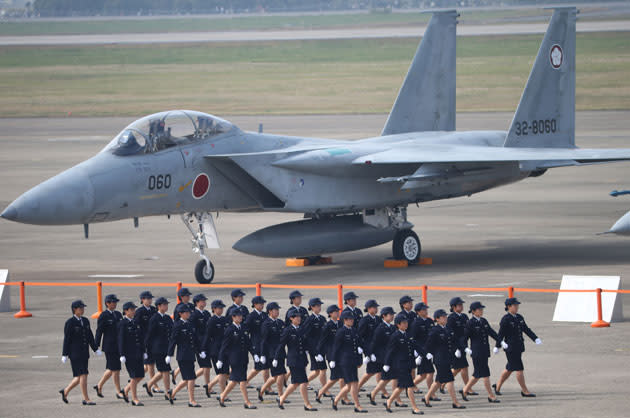 The US knows that it's not enough to protect its own networks against cyberattacks -- its allies have to be safe, too. Appropriately, it's agreeing to shield Japan from digital assaults against its military and critical systems. The move gives the island nation a big security boost (its online defense unit has a mere 90 people) and hopefully reduces the chances that less-than-sympathetic neighbors China and North Korea will compromise a strategically vital country. While it's doubtful that the pact will deter many hacking attempts, it could make any local cyberwarfare campaigns that much tougher.

In this article: china, cyberattack, cyberwarfare, hack, internet, japan, northkorea, security
All products recommended by Engadget are selected by our editorial team, independent of our parent company. Some of our stories include affiliate links. If you buy something through one of these links, we may earn an affiliate commission.