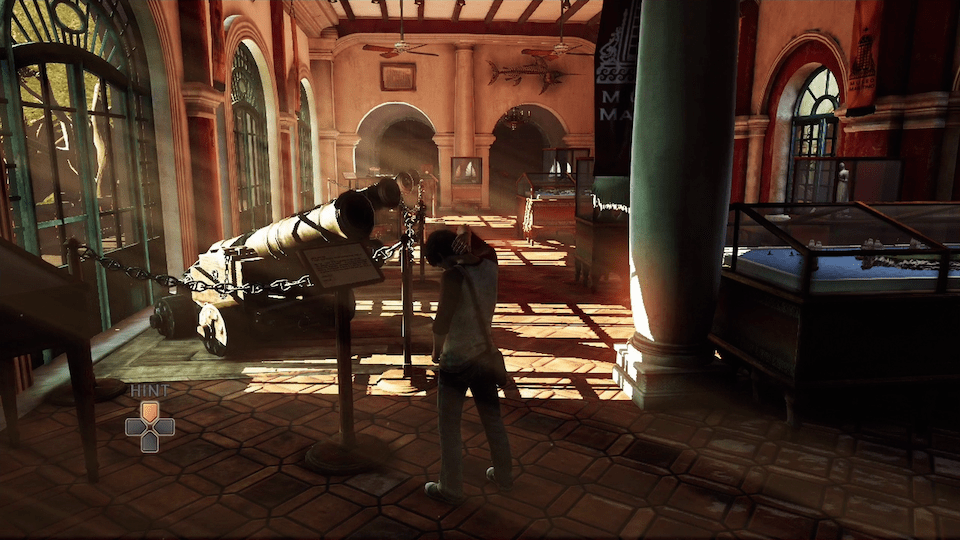 Sony wants you to want PS Now, its Netflix-like game-streaming service. The problem is, the company doesn't seem to know how to build that desire. Though the recent app relaunch has seen the service's user interface improve considerably, the same can't be said for the user experience. I used PS Now on the PlayStation 4 almost exclusively for a week and by the time my seven-day trial was set to expire, I still couldn't find a compelling reason to pay for the service -- let alone recommend it to a friend. With Netflix, the value is apparent: $8 per month for on-demand access to thousands of movies and TV shows. Sure the visual and audio quality of that streaming library might not be on par with its Blu-ray counterparts, but the convenience outweighs any cons. For PS Now, that same trade-off isn't quite worth it.

I typically get between 50 Mbps and 80 Mbps download speeds (with 25 - 46 ms ping) through Comcast on my home internet connection. It's more than enough to stream House of Cards in 4K. But getting a 720p stream of The Last of Us (with a wired connection to the modem) on my 65-inch plasma to look like it didn't have a film of Vaseline over it? Well, in my week of testing, that just wasn't possible. And, yes, I realize that even getting the streaming-game tech to function at the level it does now is nothing short of a miracle. It's just baffling to me that Sony's charging between $15 and $20 per month for what, in all fairness, is an incredibly long beta test.

As I mentioned before, the new PS Now interface is a lot easier on the eyes, but it hasn't changed how some key elements of the service function. Both before and after the video-on-demand-service-styled refresh, the split between a game actually launching without a hitch and it erroring out on me was about even.

General maintenance (or nefarious hackers) taking the PlayStation Network offline is one thing, but should that happen, you can at least still play disc-based or downloaded games. It's an inconvenience, but not a total loss. The same can't be said for PS Now. For example, one afternoon I went to the PS Store to look for the new subscription app, but since PSN was down for maintenance, I couldn't. "No biggie," I thought. "I can still race a few laps in Grid 2 before work." Nope. PSN being offline naturally meant I couldn't play any of my previously streamed PS Now games at all.

When I fired up The Last of Us on PS Now the other night, I wasn't expecting to have to start over from the very beginning. I'd hoped that since my friends list had carried over from my PSN account, so too would my cloud-saved progress from my PS3 play-through of the game. Not quite. Sure, I could start playing the streamed version on the TV in my living room and then continue playing from my bedroom on another Now-compatible device (even a PS Vita); the saves would carry over. But the same doesn't automatically apply to anything I'd created before subscribing to Now. In order to transfer previous cloud save progress to Now, I had quit out of the game, delve into the service's version of the PS3 dashboard and manually import my old saves.

And sure, that stable of over 125 games available to PS Now subscribers sounds great on paper, but it seems that for every overlooked gem like El Shaddai: Ascension of the Metatron or Darksiders 2, there are duds like Dead Island Riptides. By and large, PS Now's best games are those you've likely already played before, own or will be playing on PS4 very soon.

According to Sony, the PlayStation 4 and its 20 million-plus install base is where PS Now thrives at the moment. But remember when President of Worldwide Studios Shuhei Yoshida said that HD remasters were the perfect way to appeal to the half of the PS4 user-base that didn't own a PS3? Well, it seems that messaging hasn't carried over to the greater PS Now staff. When I spoke with Jack Buser, PS Now's senior director, and Robert Stevenson, chief product officer at Gaikai (the company Sony acquired for PS Now's streaming tech), both repeatedly mentioned first-party titles like The Last of Us, and the Uncharted and God of War series as PS Now's main attractions. But all three of those franchises share one common characteristic: They've either already been remastered for the PlayStation 4, or will be by year's end. Surely, that HD availability would detract from the appeal of streaming those same games at a lesser quality on PS Now, right?

PS Now's best games are those you've likely already played before, own or will be playing on PS4.

Apparently not. Stevenson said that introducing a new title to Now's subscription lineup creates conversation around a game that then drives people to check it out. Average play-times for the service are reportedly around 45 minutes -- a result of the library of games on offer. That sampling behavior's also complementary to the forthcoming re-releases. "[Subscribers are] saying, 'Wow, this is so awesome and I want to play the HD remastered version of it on my PS4,'" said Stevenson. But while PS4 might be the most popular platform for the service, it isn't Sony's target audience.

No, the company's after lapsed gamers playing through a Sony Bravia or Samsung smart TV, not the PS4 console. It's a demo that's likely not worried that a streamed version of Batman: Arkham City may not look as good as it did on PS3. Buser said he knows there's room for improvement in terms of PS Now's audio and visual fidelity, but added that current customers are "extremely satisfied" with the quality of what's on tap at the moment.

There's another plus in going after that demo: People playing through an internet-connected TV don't see Now as a form of backward compatibility; it's just on-demand gaming. "We're servicing a different audience with PlayStation Now," Stevenson said. "The service is largely designed around making sure that this audience [lapsed gamers] can be satisfied with the experience." In other words, it's not necessarily designed as a replacement for people that previously owned PS3s, but sold them off to finance a PS4.

"There is going to be a difference in fidelity, especially to those who play a lot of games," he said. "There's probably some point in the future -- five years, 10 years away. I don't know ... when it might be exactly the same or very similar [to a disc-based experience], but we're always going to be dealing with a compressed stream over the wires to you and taking your input back."

PS Now's target audience might not see it as a natural addition to Sony's premium-level online-gaming service, PlayStation Plus, either. But a bundle with the PlayStation-Vue streaming TV service under the Plus umbrella would likely make a lot of sense. The problem is that Vue costs between $50 and $70 per month and Now is a minimum of $15 per month when bought in a three-month subscription block. PlayStation Plus is $18 for three months or $50 for a year. Subscribing to all three of these services separately would be incredibly expensive for the average PlayStation user.

"There is going to be a difference in fidelity, especially to those who play a lot of games," Stevenson said.

Though it seems logical Sony would bundle PS Now, PS Plus and PS Vue all together for one convenient subscription price, so far the company hasn't. Buser said PS Now has its own sort of packaged offering that is different from the aforementioned services, and that while there weren't any current plans to offer all of the subscription services at one rate, that could happen in the future. 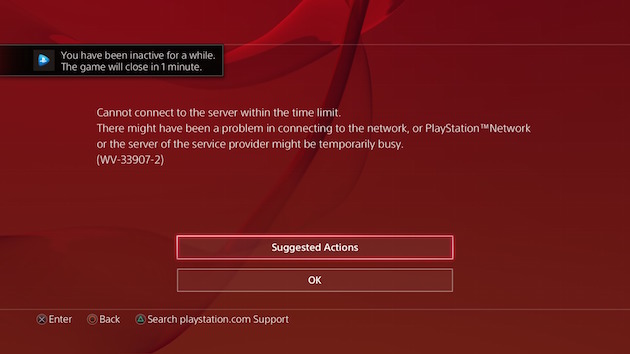 But let's bring it back to the present reality of Now.

See, there was a brief moment when I was testing the streaming version of Uncharted 3 where I thought to myself, "Hey, this is surprisingly pretty solid." The game-engine cutscene had some compression here and there, sure, but like when it appears in most Netflix movies, the artifacting wasn't enough to bother me. "It's actually working," I thought. Then the action kicked into gear. I had to start syncing button presses with onscreen prompts to defend myself from a crowd of British thugs and the game started to perform poorly. The lag wasn't so bad as to make the game unplayable, but the experience wasn't nearly as smooth as it would've been with the disc-based game on my PS3. In its PS Now incarnation, Uncharted had been robbed of some of its trademark cinematic flair. The streaming illusion had fallen to pieces. I was reminded that this was very much still a beta -- and just when PS Now was starting to win me over.

*Correction: An earlier version of this story incorrectly stated the incompatibility of cloud saves with PS Now. It has since been updated.

In this article: editorial, gaikai, gaming, hd, hdpostcross, jackbuser, playstation, playstation3, playstation4, ps3, ps4, psnow, psplus, psvita, psvue, robertstevenson, sony, streaming, uk-feature
All products recommended by Engadget are selected by our editorial team, independent of our parent company. Some of our stories include affiliate links. If you buy something through one of these links, we may earn an affiliate commission.