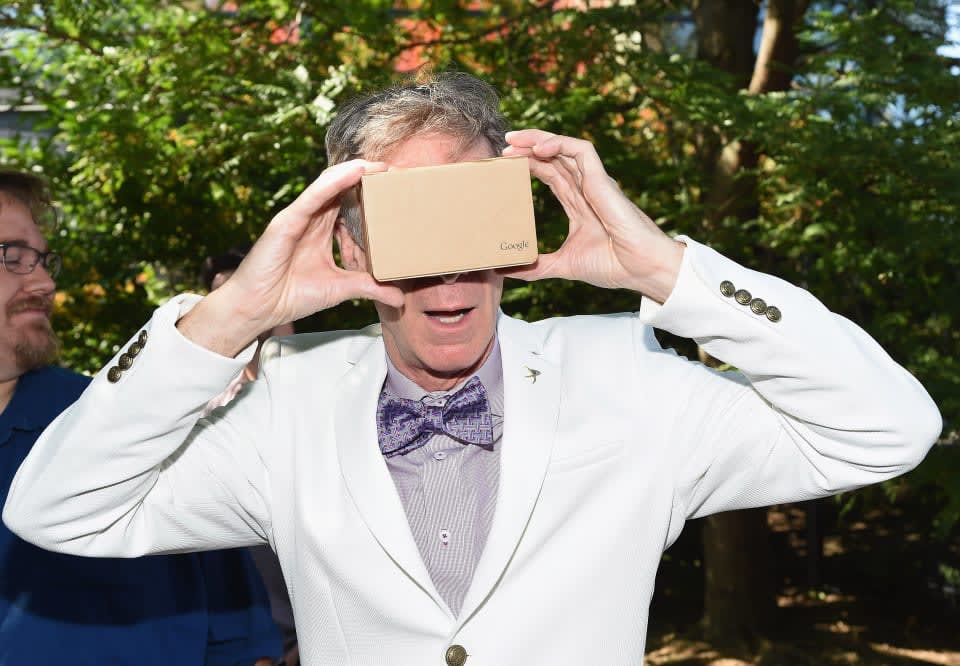 Google's already rolled out 360-degree videos on YouTube, like Bjork's latest musical venture, and now the company has announced that it's doing the same with advertisements. The new feature debuted on Wednesday for both Chrome and the mobile YouTube app on Android and iOS. It works exactly the same way existing 360-degree videos do -- just scroll your mouse up, down, left or right to adjust the view. The new ad format is also compatible with Google's Cardboard VR headset.

Source: Google Adwords
In this article: 360, 360Degree, ads, advertising, cardboard, google, hdpostcross
All products recommended by Engadget are selected by our editorial team, independent of our parent company. Some of our stories include affiliate links. If you buy something through one of these links, we may earn an affiliate commission.