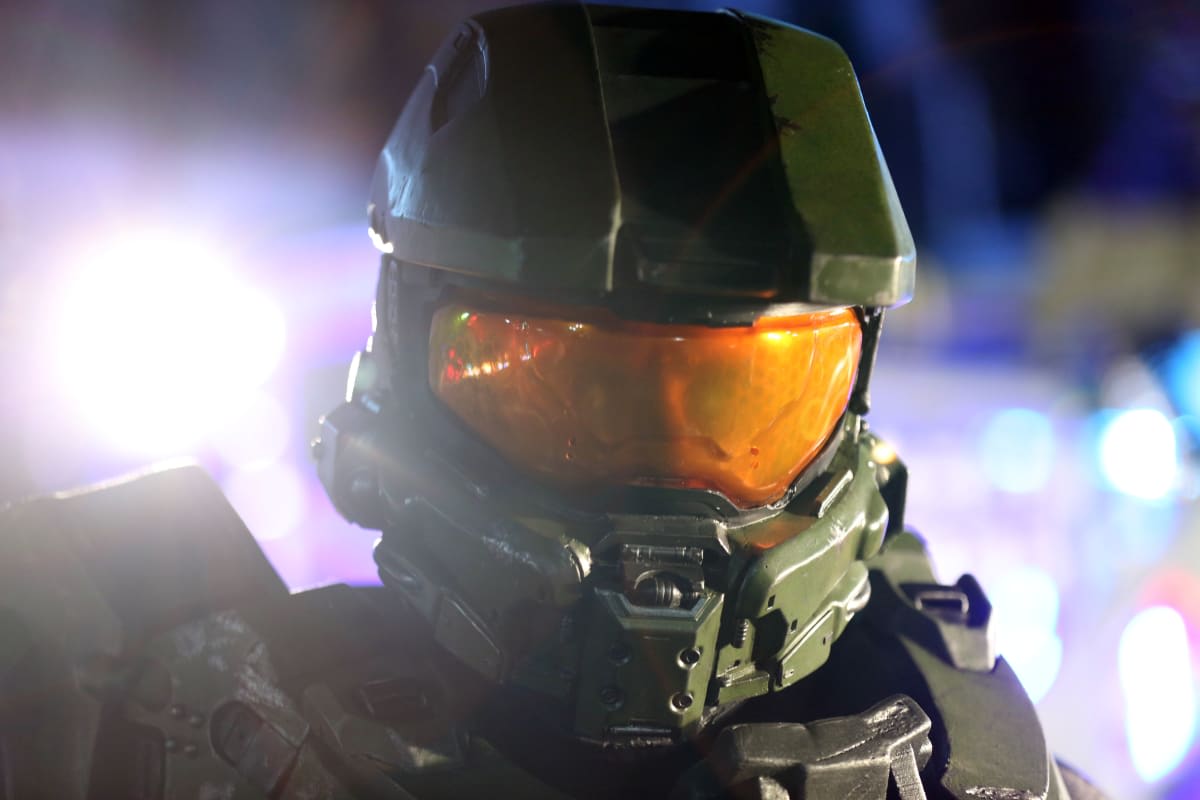 Developer Bungie's former in-house composer Marty O'Donnell had his day in court and it's time for Bungie to pay the piper. In addition to the initial payout of $142,500 he's owed as a profit-sharing program, O'Donnell also gets to hold onto what VentureBeat describes as a "considerable" amount of stock in the company responsible first for Halo and now Destiny. As part of the terms, apparently unless O'Donnell gets permission he can't publish any music from Destiny as his own without Bungie's blessing. In June, O'Donnell revealed that he was starting a new studio with other game-industry vets, Highwire Games.

The bad blood between Bungie and O'Donnell started when O'Donnell composed all of the music for the Destiny series up front, and publisher Activision chose to not release it as standalone pieces. Previous Halo soundtracks, music scored by O'Donnell, have all been released for purchase in the past, and have been featured heavily in those games' advertising and marketing. When Activision replaced the music for the game's debut E3 2013 trailer with something other than O'Donnell's, he was understandably miffed -- something that lead to where we are today. There's much, much more to this story and VentureBeat's write-up of the entire situation is incredibly comprehensive; you should definitely go check it out. If anything, this reveal clears up why Bungie's strangely been leaning so heavily on classic Led Zeppelin tracks for its TV spots.

Via: NeoGAF
Source: VentureBeat
In this article: bungie, composer, destiny, gaming, halo, hd, hdpostcross, lawsuit, martyodonnell, music
All products recommended by Engadget are selected by our editorial team, independent of our parent company. Some of our stories include affiliate links. If you buy something through one of these links, we may earn an affiliate commission.