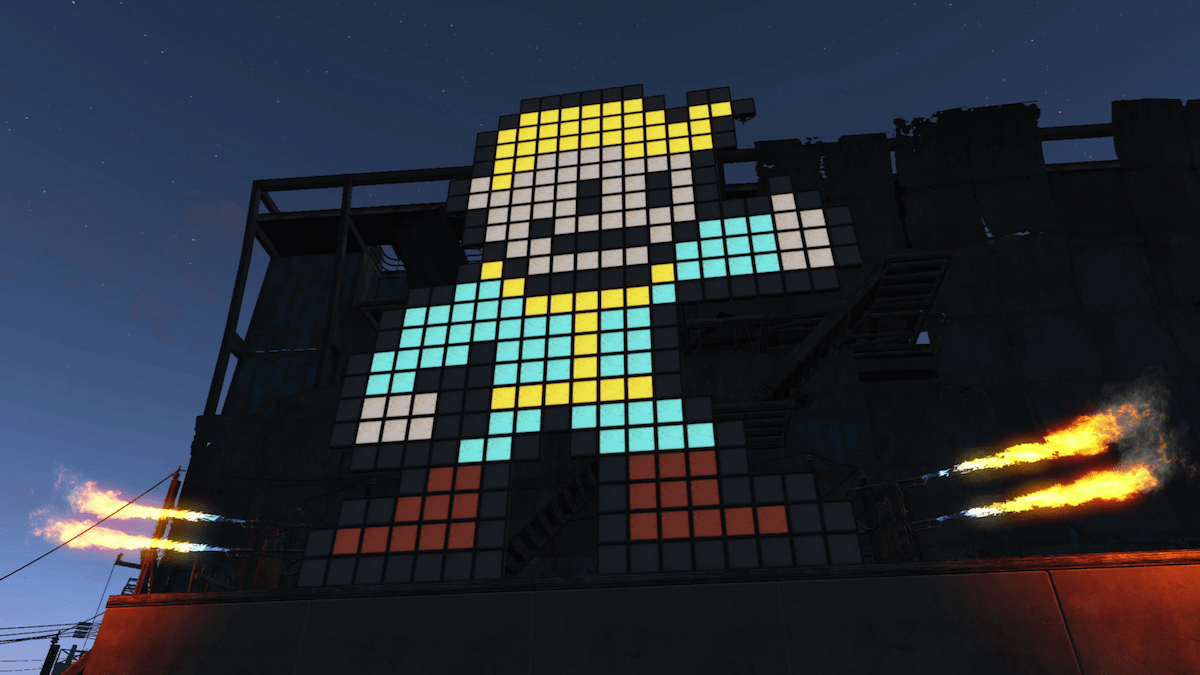 A real-life Pip-Boy might be painfully out of reach, but Fallout 4 developer Bethesda has something else that might make up for it: a season pass for add-on content that actually sounds like a hellacious deal. Bethesda admits that it doesn't even know what future packs will look like, but says that they'll start hitting early next year. Thirty bucks for "all of the DLC we [Bethesda] ever do" sounds like a great idea, though. Almost every piece of post-launch content for Fallout 3 fundamentally changed how the game played in pretty significant ways, be it turning the role-playing game into an objective-based affair with "Operation: Anchorage," a survival horror romp in "Point Lookout" or "Mothership Zeta's" corridor-shooter sensibilities, so there's precedent for some neat stuff coming down the pike.

However, there's the chance that this content could miss the mark pretty hard as it was difficult for Bethesda to replicate those prior successes with the downloadable content packs for The Elder Scrolls V: Skyrim. And of course, this is the same company that's responsible for charging folks for horse armor in The Elder Scrolls IV: Oblivion -- so perhaps temper your excitement just a bit.

In this article: bethesda, dlc, fallout, fallout4, gaming, hd, hdpostcross, oblivion, playstation, playstation4, ps4, seasonpass, skyrim, xbox, XboxOne
All products recommended by Engadget are selected by our editorial team, independent of our parent company. Some of our stories include affiliate links. If you buy something through one of these links, we may earn an affiliate commission.