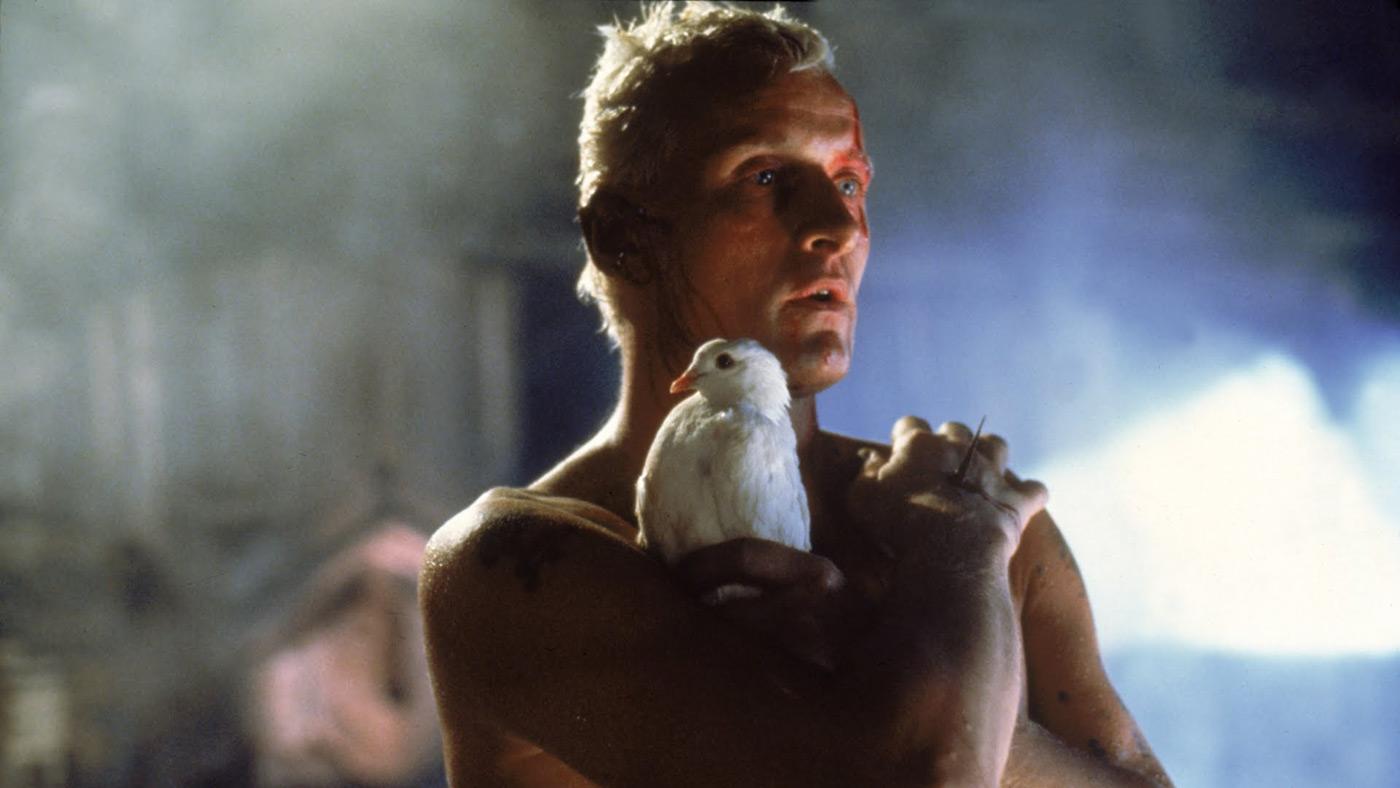 Back to the Future isn't the only big sci-fi movie whose memorable dates are cropping up in real life -- January 8th, 2016 marks the "birthday" of Roy Batty, the leader of the rogue Replicants in Blade Runner. He wouldn't have much to celebrate if he were real (an artificially short life of servitude is nothing to crow about), but it's big for us humans who still want to know what it was like to see attack ships on fire off the shoulder of Orion. Moreover, it's notable that a few elements of Ridley Scott's classic (and by extension, Philip K. Dick's original story) are already surfacing in reality -- although it's very much the product of its time, it's not as outlandish a vision as you might think.

Obviously, some aspects were overly optimistic. Interstellar travel in the real 2016 is limited to decades-old space probes, and the only Nexus 6 androids you'll see are Google-powered smartphones. While artificial intelligence and humanoid robots are gathering momentum, they're not nearly sophisticated enough to fool a human on a basic level, let alone mimic Batty's blend of athleticism and psychopathic genius. Flying cars, meanwhile, largely exist as little more than prototypes.

Having said all that, it seems as if we're edging closer and closer to Blade Runner's world. The very fact that AI, flying cars, robots and private space travel are hot topics at all is a big deal. Who'd have thought in 1982 that real tech giants would share something in common with Tyrell Corporation? Truly intelligent machines and off-world colonies may still be decades away, but they're at least on the horizon. Building-scale giant displays have been around for a while, too, and the seemingly physics-defying image enhancer isn't that far-fetched given the existence of gigapixel cameras. And like it or not, we're starting to see cities suffocated by pollution. Will we get much closer to Roy Batty's world by the time he's supposed to shut off in 2019? Probably (and to some extent, hopefully) not, but it's fascinating that there are any similarities at all.

In this article: android, art, av, bladerunner, DoAndroidsDreamOfElectricSheep, entertainment, movies, philipkdick, replicant, ridleyscott, roybatty, sci-fi, sciencefiction, video
All products recommended by Engadget are selected by our editorial team, independent of our parent company. Some of our stories include affiliate links. If you buy something through one of these links, we may earn an affiliate commission.