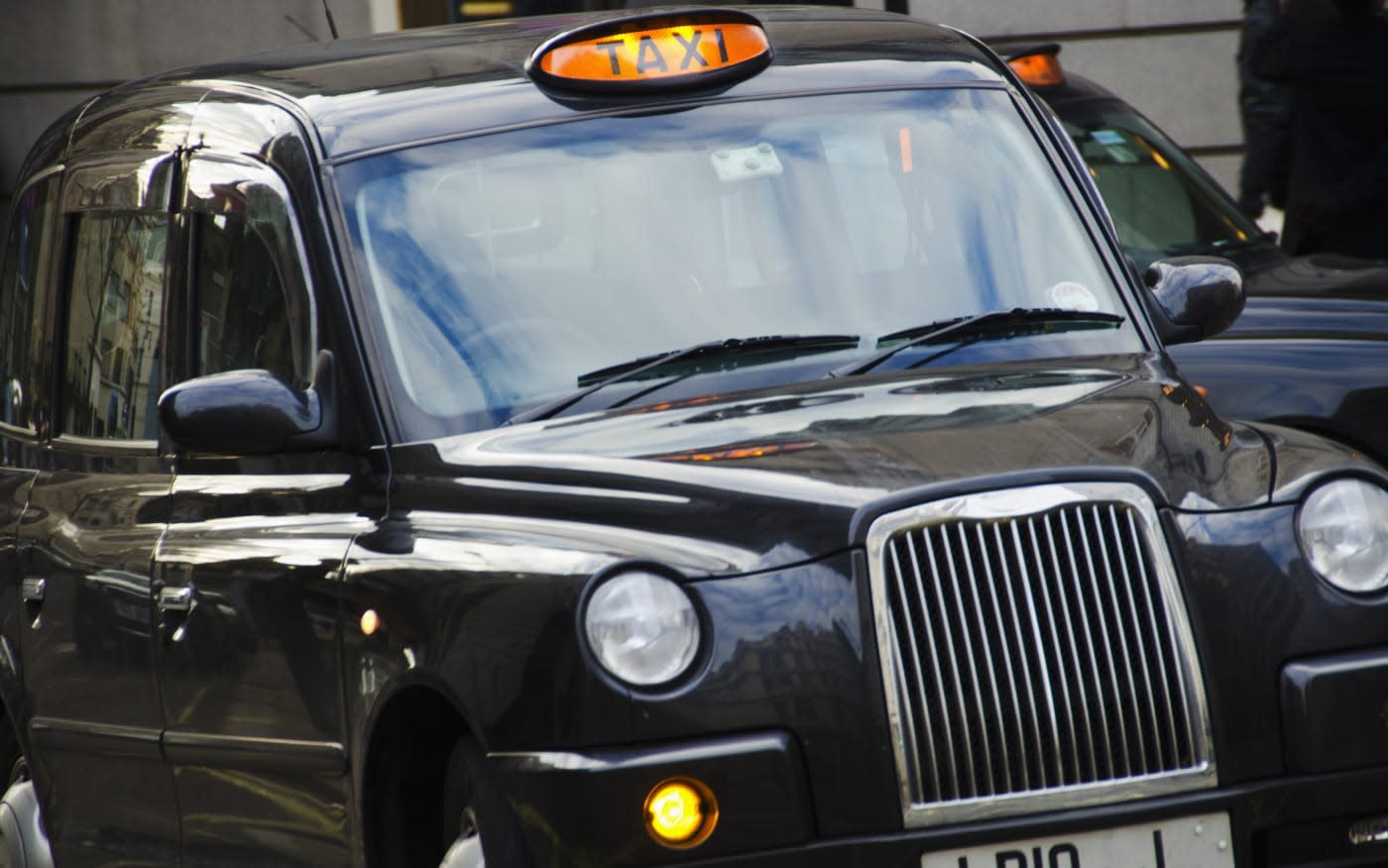 It's official: London's entire black cab fleet will be required to accept card and contactless payments from October this year. The new regulation received final approval from the Transport for London (TfL) Board today, after the authority and Mayor Boris Johnson championed the proposal late last year. Some of the capital's Hackney carriages already take cards, of course, and apps like Hailo and Gett can simplify the payment process further where they're supported. But, for a decent proportion of black cabs, cash is still king.

The new rule is intended to benefit both sides of the glass partition. Being able to pay for black cab journeys any number of ways is more convenient for passengers, and it should allow cabbies to better compete with operators like Uber, which can attribute its explosive growth, in part, to user-friendliness. Not every driver will welcome having their arm forced by TfL, however. While many volunteered their support for the plan during TfL's consultations, the cost of equipment and card processing fees were among several concerns raised. Some also believed it should be up to the driver to decide what forms of payment they accept.

Steve McNamara, chief of The Licensed Taxi Drivers Association, isn't TfL's biggest fan, especially when it comes to the authority's regulatory stance on Uber. In response to today's approval, though, he had nothing but kind words.

"We welcome TfL's decision to make every black cab in London accept card payments, which will benefit customers and drivers alike. Most taxi drivers already accept card payments, but from October our customers can be certain that when they hail a cab, they are not only getting a safe, reliable and professional service, but will also be able to pay how they like, be it card, contactless or cash. This will make things simpler for customers and increase demand for drivers."

Knowing you can use card and contactless payments in any black cab will be a win for passengers, but it's not all good news. TfL has negotiated with card companies to ensure favourable transaction fees for drivers, so they'll only take a nominal cut of the fare when someone decides to pay with plastic. However, TfL is scrapping the surcharge currently applied to card payments and instead introducing a 20 pence increase to the basic fare to cover this shortfall. From April this year, the minimum fare will jump from £2.40 to £2.60, regardless of whether you're paying for your ride in cash or by any other method.
In this article: BlackCab, contactless, contactlesspayment, culture, london, taxi, tfl, transportation, TransportForLondon
All products recommended by Engadget are selected by our editorial team, independent of our parent company. Some of our stories include affiliate links. If you buy something through one of these links, we may earn an affiliate commission.