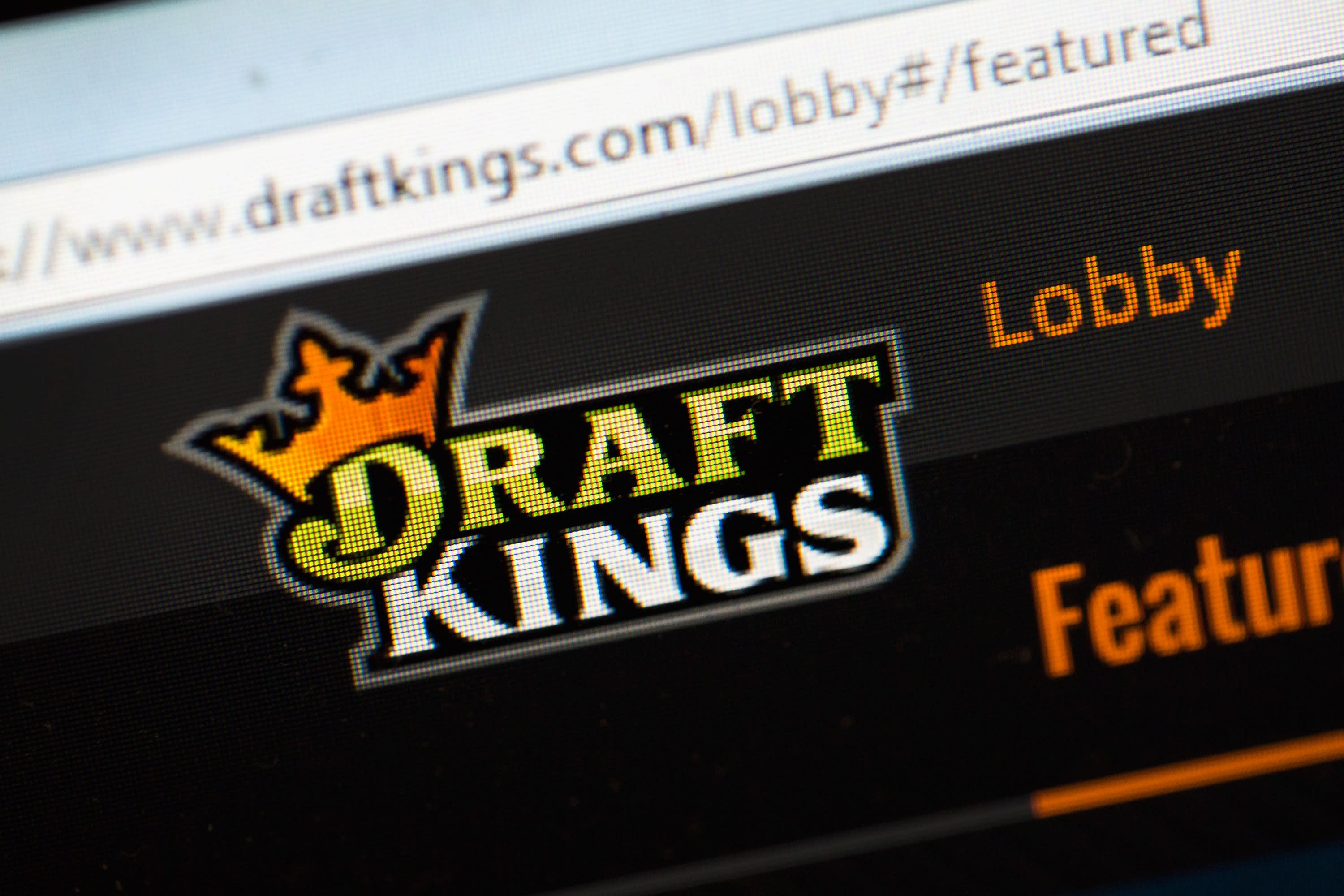 Things keep getting worse for DraftKings, the embattled daily fantasy sports site. Not only is it currently under investigation (or already banned) by a number of state attorney generals for violating online gambling statutes and losing payment processing partners, Yahoo Finance reported on Tuesday that it's losing a deal to be the exclusive daily fantasy advertiser on ESPN.

This deal, which was inked in June -- after a previously-reported investment by Disney didn't materialize -- made DraftKings "the official daily fantasy sports offering across ESPN's platforms" including "integration into digital properties and television programming." The exclusivity clause kicked in at the start of January, but now it's already done.

Not only that, Twenty-First Century Fox Inc. also revealed that it is devaluing its $160 million investment in DraftKings by a whopping 60 percent. Fox bought 11 percent of the company back in July. At that time DraftKings was on the verge of raising $500 million in funding and was valued at roughly $2 billion. That all changed once the various investigations into violations of state gambling laws began. In light of those investigations, Fox cut the amount it's willing to give by $95 million "based on information concerning DraftKings' current valuation in a recent financing transaction." While the news is bad for DraftKings here in the states, the company is hedging its bets by expanding overseas to the UK where gambling on sports isn't just legal, it's actively encouraged.

In this article: business, culture, DraftKings, ESPN, FanDuel, gambling, internet, sports, United Kingdom
All products recommended by Engadget are selected by our editorial team, independent of our parent company. Some of our stories include affiliate links. If you buy something through one of these links, we may earn an affiliate commission.