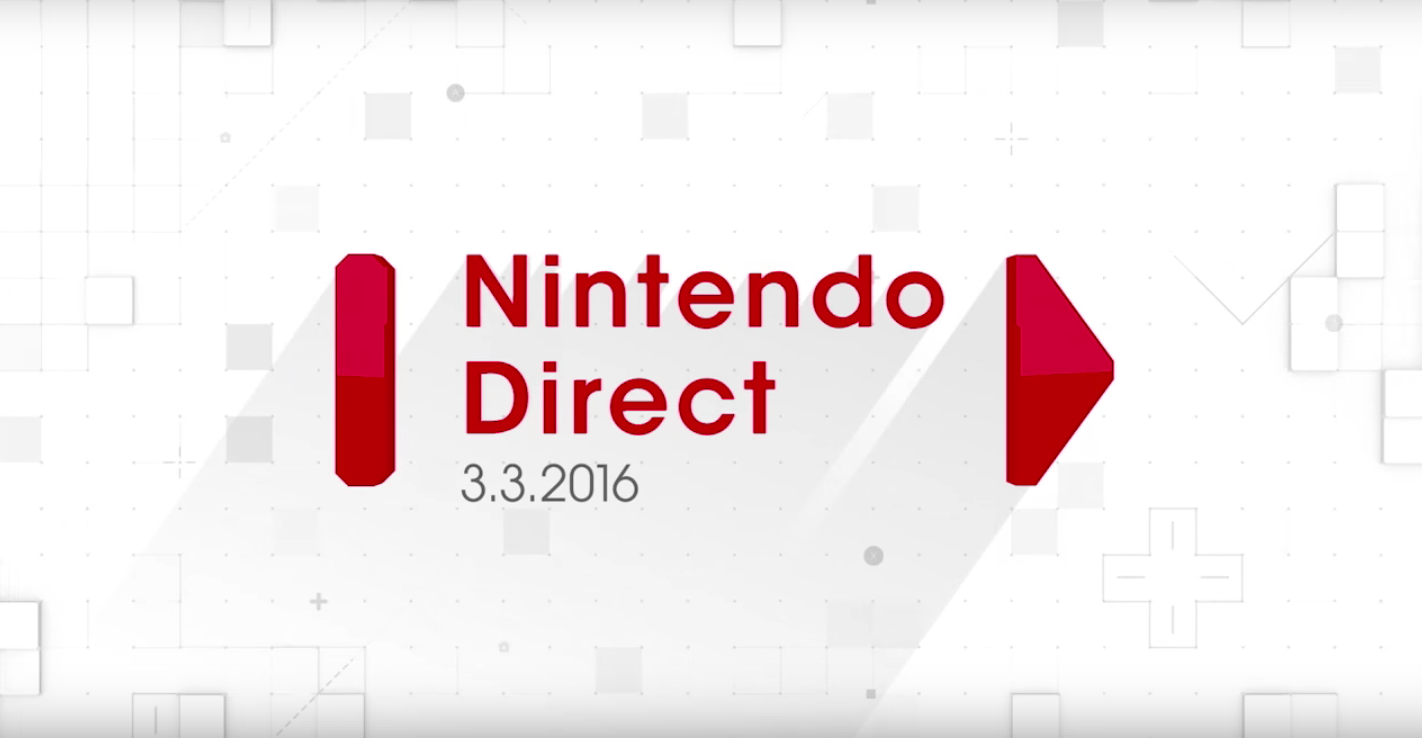 Today's Nintendo Direct featured a light feast of sci-fi adventures and fantasy tales, including a new Star Fox game, the return of classic Super Nintendo games (exclusive to the New 3DS handheld), a new Kirby game and the announcement of Monster Hunter Generations for Western audiences. Phew. But that wasn't everything -- we've collected the best trailers and tweets from today's Nintendo Direct below. Feast on this:

Prepare your paint guns for two free Splatoon updates. The first, which drops on March 8th, balances some of the game's gear and improves the matchmaking system. The second update adds new weapon combinations. That one doesn't have a release date just yet.

Super Mario Maker gets an update on March 9th that adds new items to mess around with, including a key and a locked door. It also throws in a Super Expert mode in the 100-Mario Challenge.

This one is a new RPG from the studio behind the Persona and Megami Tensei series. It's due to hit the Wii U on June 24th.

Lost Reavers is an online multiplayer zombie-fighting and puzzle-solving adventure game from Bandai Namco. The open beta starts on April 14th and the game lands on April 28th.

Wii U players can add a little color to their lives later this year, Nintendo promises.

Paper Mario must bring color back to Prism Island with his new paint hammer! #NintendoDirectNA pic.twitter.com/RVjrPSWazl

Pokémon studio Game Freak has a new title called Pocket Card Jockey, and it's precisely what it sounds like -- solitaire mixed with horse racing. The faster you solve the solitaire puzzles, the quicker your horse. This one drops for the 3DS in May.

The wild and unique Pocket Card Jockey launches exclusively in the #eShop on #3DS in May. #NintendoDirectNA pic.twitter.com/k8TWhx1CsA

Azure Striker Gunvolt 2 hits the 3DS eShop in the summer, and the original game is on sale through June 1st.

This lovely little 3DS game drops on March 25th, complete with four DLC packs. Nintendo will sell a Season Pass that nets customers all of the add-on content (plus a bonus costume for Ganondorf).

A new character is heading to #HyruleWarriorsLegends as DLC: Medli from #Zelda The Wind Waker! #NintendoDirectNA pic.twitter.com/2eMVeNACaJ

End Layer launched in Japan last year and it's finally coming stateside on April 15th. It's an RPG and the sequel to Bravely Default, which happens to be a thoroughly enjoyable game if you're into Japanese levels of grinding and difficulty. A demo for End Layer hits the 3DS on March 10th.

We'll let Nintendo break this one down for you:

Dragon Quest VII: Fragments of the Forgotten Past launches for #3DS later in 2016. #NintendoDirectNA pic.twitter.com/VH9z1UvnB2

Federation Force is the next official installment in the Metroid series, and it's an online, multiplayer, quasi-RPG. It has a singleplayer option, as well. Players can customize their characters, focusing on traits like healing or weapons, for example.

In this article: 3ds, Atlus, av, BravelySecondEndLayer, DragonQuest, gaming, hyrulewarriorslegends, Mario, new3ds, nintendo, NintendoDirect, PaperMario, personal computing, personalcomputing, Splatoon, video, WiiU
All products recommended by Engadget are selected by our editorial team, independent of our parent company. Some of our stories include affiliate links. If you buy something through one of these links, we may earn an affiliate commission.