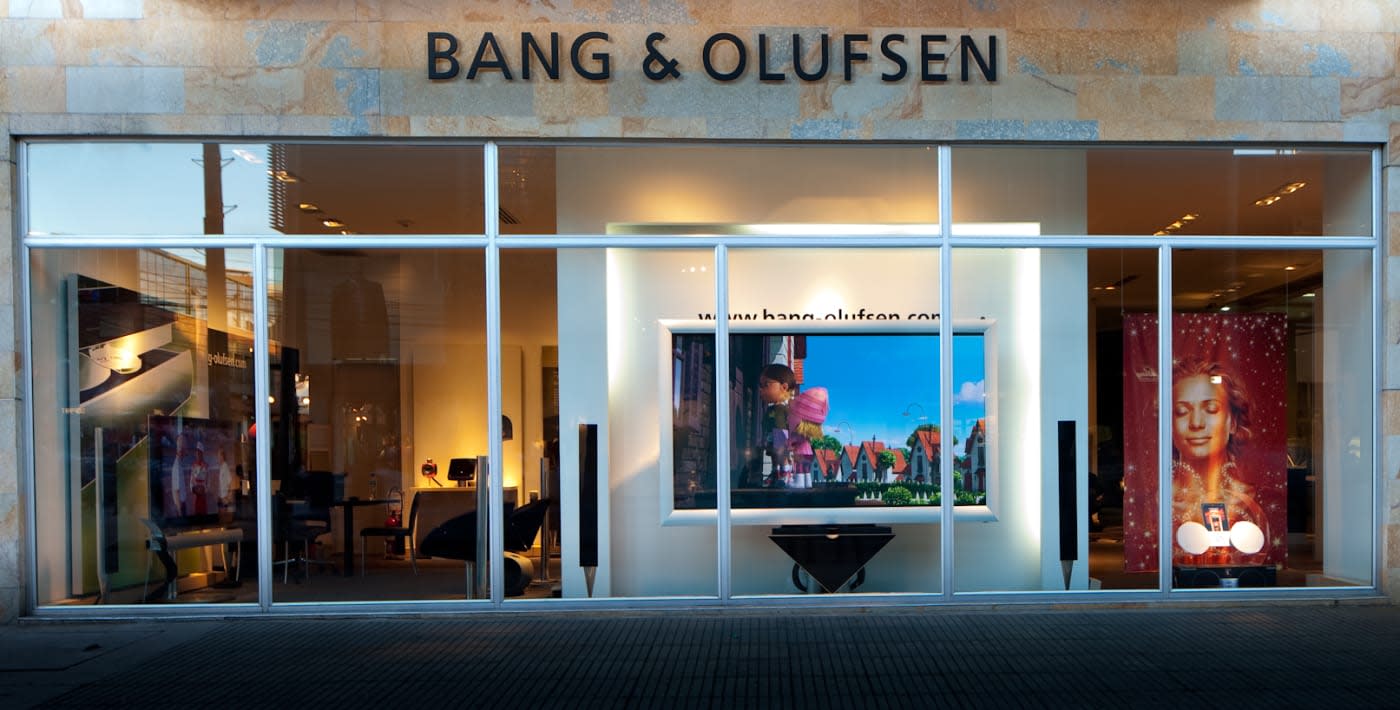 Even if you really love Danish design, $8,000 is insane for a 55-inch Bang & Olufsen 4K TV, since a superior OLED model from LG costs about three grand. B&O may have though the same thing, because it decided to outsource its television manufacturing to LG Electronics. While it's still responsible for the design and acoustics, LG will take take over development and production, saving B&O 150 million kroner ($23 million) over three years. "We've been losing significant amounts of money on developing and building the TVs because we're sub-scale." CEO Tue Mantoni tells Bloomberg. "We make about 30,000 TVs a year and LG produces about 40 million."

Bang & Olufsen is rumored to be mulling a sale to an unknown party, but hasn't announced a deal yet. Despite that, the company announced a variety of products last year, including the A6 WiFi speaker, BeoLink Multiroom audio system and even a Bluetooth speaker. There are no details on what kind of TVs LG will build for the company, but we'd be disappointed if it was anything less than a motorized OLED 4K model oozing minimalist style.

In this article: 4K, av, BangOlufsen, business, gear, lg, OLED, Outsourcing, Television, UltraHD
All products recommended by Engadget are selected by our editorial team, independent of our parent company. Some of our stories include affiliate links. If you buy something through one of these links, we may earn an affiliate commission.