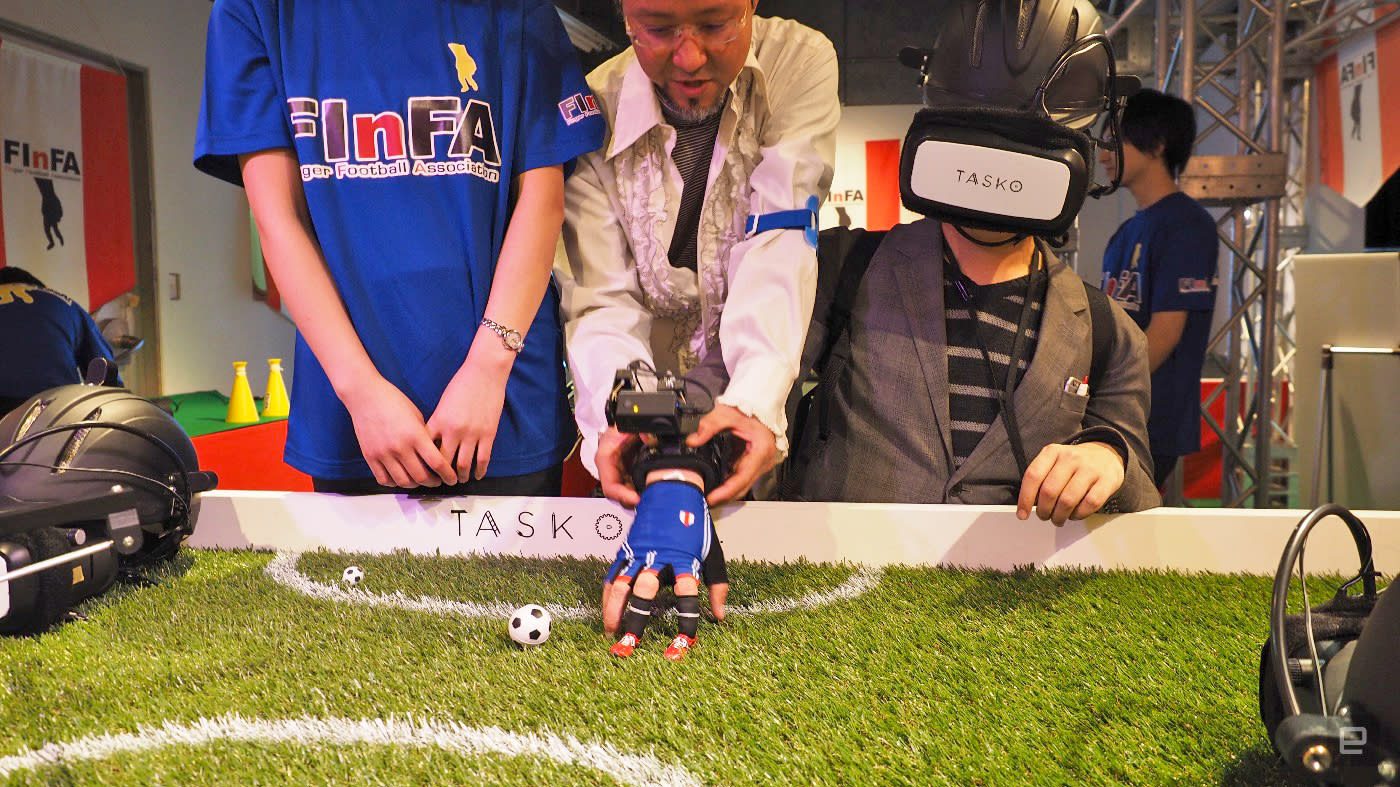 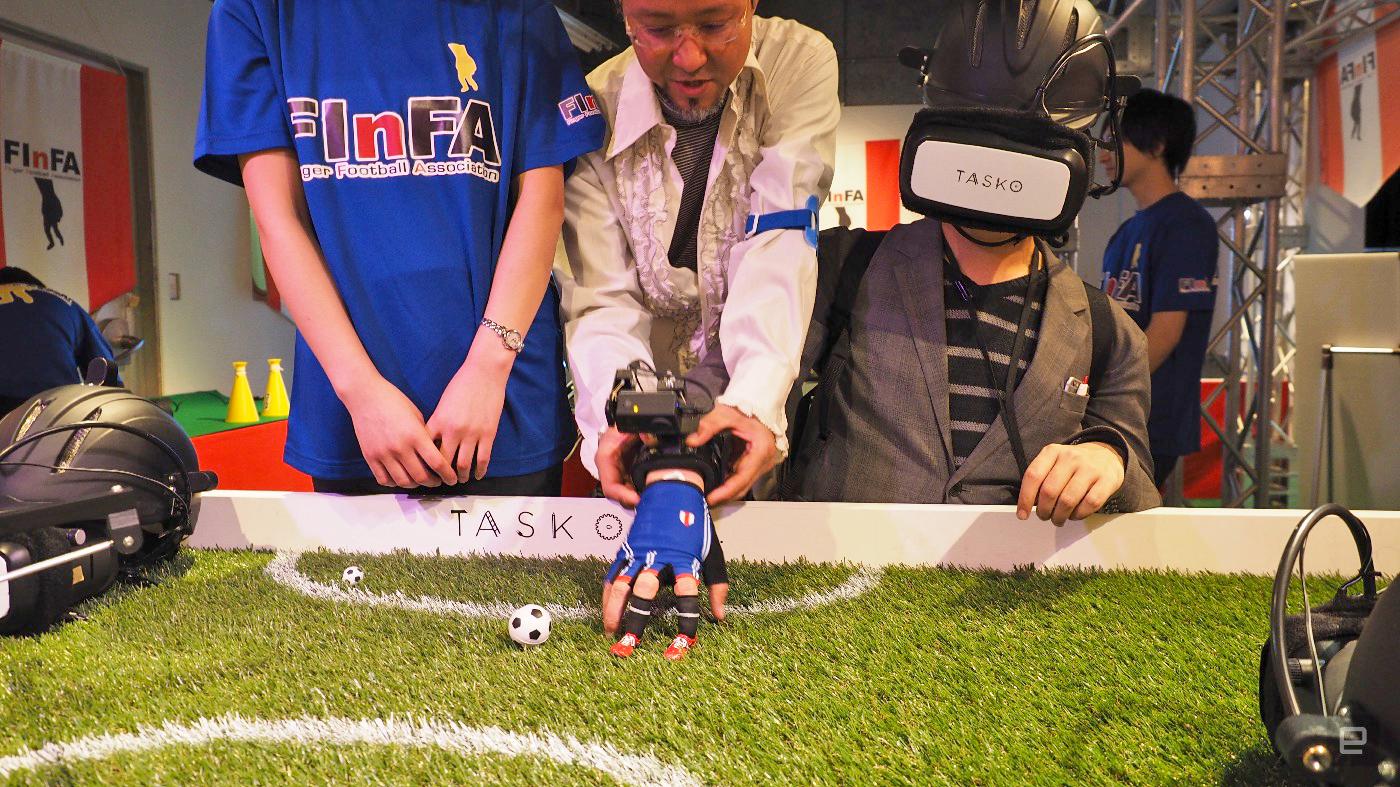 If you're obsessed with the rise and rise of virtual reality, the last few weeks have been busy. SXSW was followed by GDC, and both events made a huge deal on the potential of the new platform / media format, / technology. This time, we're hopping across the Pacific Ocean to Tokyo, where media company Recruit is hosting "The Future Amusement Park" -- which is a bit of a stretch. Recruit is the same organization that showcased some unusual tech for restaurants a few years back, and this time around it believes its VR demos and experiences exceed what we've seen before, coining the brave term; "Super VR". Unlike the virtual arcade we saw at Sundance, the theme here was more about adding physical stimulus outside the headset: wind, water and, well, wings. Become a penguin, (literally) swinging above the Tokyo skyline, and taking to a tiny soccer field with only one hand. Huh? Let's strap on some goggles and see. 4
In this article: amusementpark, culture, entertainment, gadgetry, gadgets, gear, japan, recruit, themepark, v, virtualreality, vr, wearables
All products recommended by Engadget are selected by our editorial team, independent of our parent company. Some of our stories include affiliate links. If you buy something through one of these links, we may earn an affiliate commission.