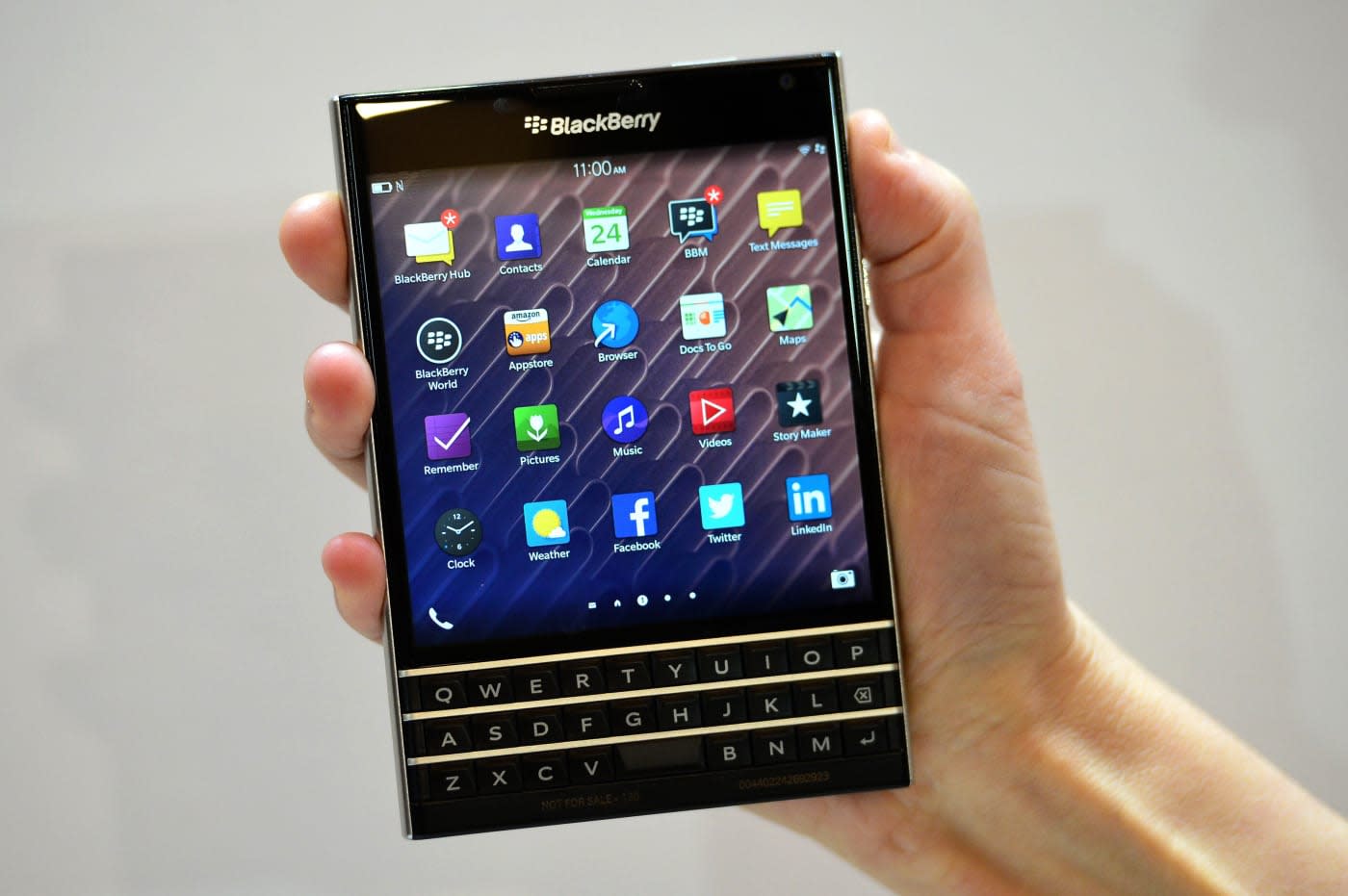 BlackBerry 10 is on life support, with few sales and fewer devices. It's in such a bad state that the company has switched its attention to Android, giving developers little reason to support its own operating system. Facebook jumped ship earlier this month, announcing that it would end support for its apps later this year. But wait! BlackBerry has announced a new, replacement Facebook app. Unlike the old one, however, it's just a web app. That does mean a few extra features, such as the ability to reply to comments (yes, really), but it's far from a like-for-like swap.

Want to stick it out with the native app? Tough. BlackBerry says the old version will stop working on March 31st, meaning the web app replacement will be mandatory almost immediately. In this scenario, something is better than nothing, although it's hard to shake the feeling that BlackBerry is just saving face here. Some people do swear by Facebook's mobile site though, because it drains less battery than the official iOS and Android apps. So maybe, just maybe, this will actually be an improvement?

In this article: blackberry, blackberry10, facebook, gadgetry, gadgets, gear, mobile
All products recommended by Engadget are selected by our editorial team, independent of our parent company. Some of our stories include affiliate links. If you buy something through one of these links, we may earn an affiliate commission.