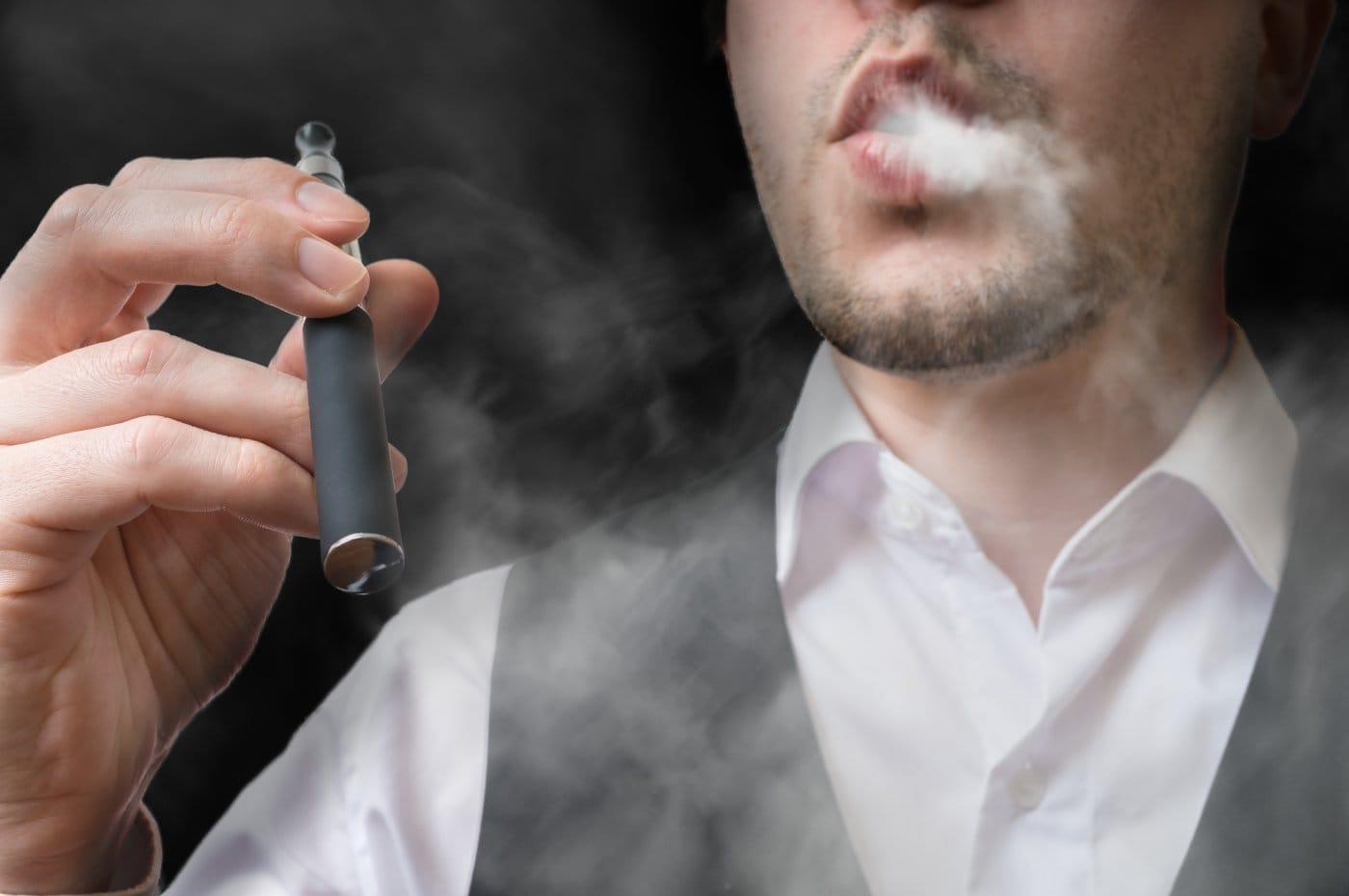 Exciting news coming from the wild world of government rule making this week. The FDA signed off on a medical experiment designed to jumpstart your brain after it's died. Surprisingly, no, lead-acid batteries are not involved. The FDA also made waves by denying minors the ability to buy e-cigarettes, prompting calls from the public for the agency to explain why it took so damn long to do so. The FAA relaxed its rules over drone swarms, Takata pissed off the DoT yet again and Tesla made the EPA look a little silly. Numbers, because the Feds said so. 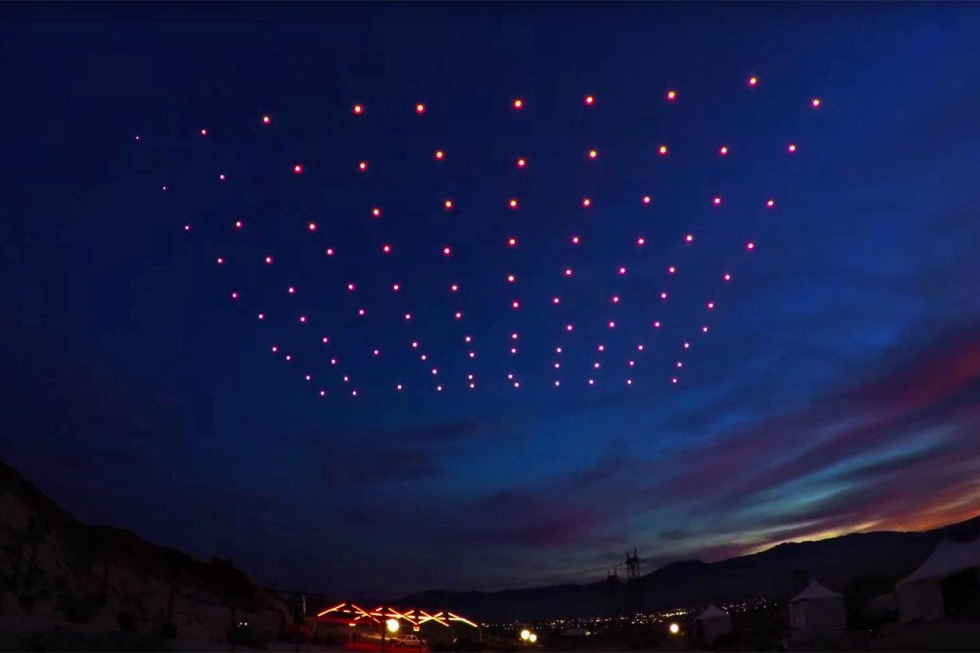 6
In this article: business, DoT, ECigarettes, EPA, FDA, gear, politics, Takata, Tesla, transportation
All products recommended by Engadget are selected by our editorial team, independent of our parent company. Some of our stories include affiliate links. If you buy something through one of these links, we may earn an affiliate commission.