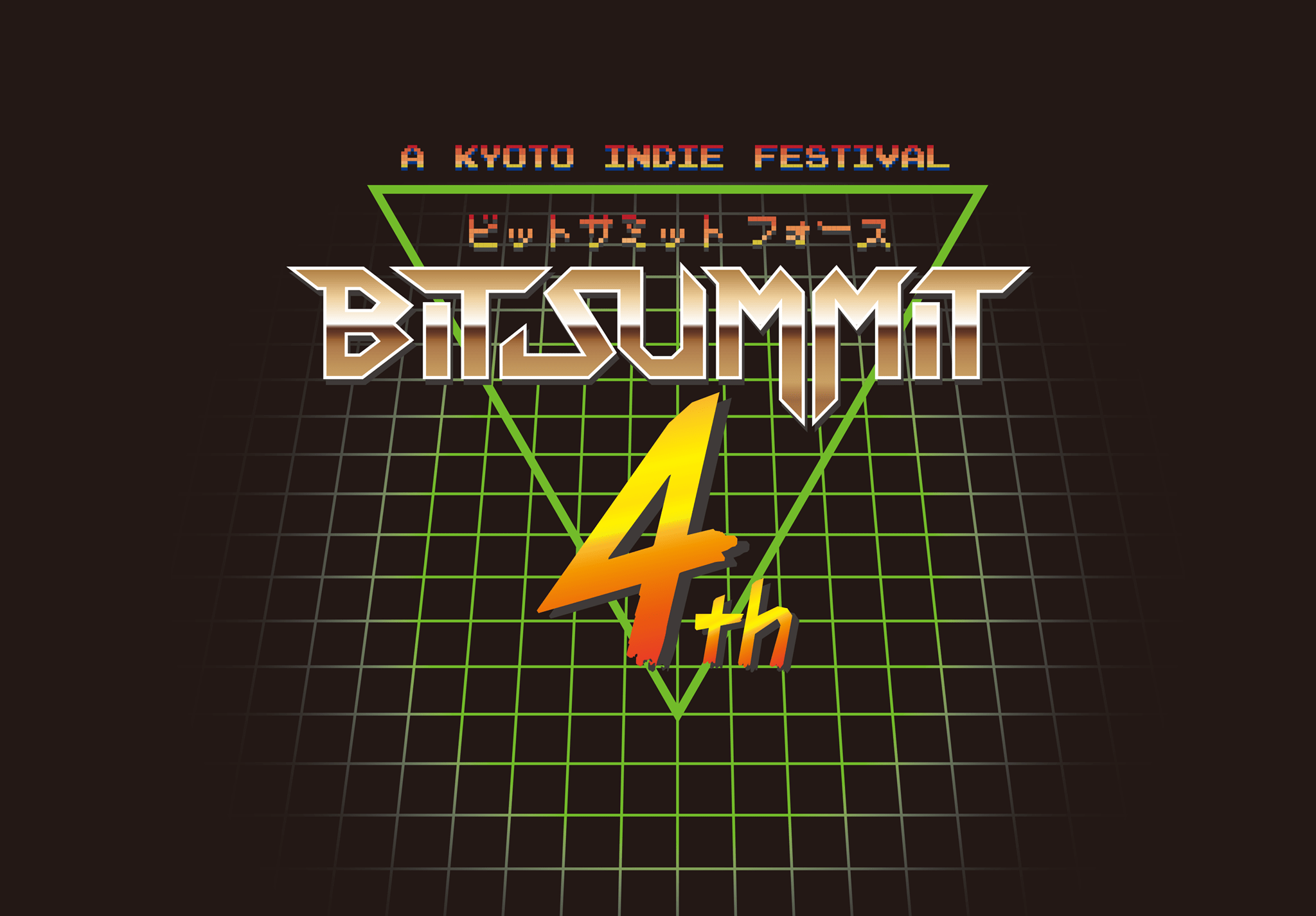 Silent Hill composer Akira Yamaoka and one half of the two-man studio behind PlayStation-exclusive Sound Shapes, Shaw-Han Liem are scheduled to perform as well. If none of those names make you want to book a flight to Kyoto, Japan maybe, just maybe word that Seaman creator Yoot Saito will be in attendance too.

Once again, Indie Megabooth is helping organize the event and it all goes down July 9th and 10th. When our own Jessica Conditt spoke with Indie Megabooth's President and CEO Kelly Wallick last year, Wallick said of BitSummit that it had "a tremendous impact on how not only local developers see their own community, but how the greater international community does as well." With this year's lineup of speakers, musicians and games, the 2016 edition shouldn't change that one iota.

In this article: AkiraYamaoka, bitsummit, bitsummit4, gaming, GoichiSuda51Suda, indiemegabooth, internet, kellywallick, KojiIgarashi, kyoto, shuheiyoshida, silenthill, soundshapes, suda51, TetsuyaMizguchi, tomhapp
All products recommended by Engadget are selected by our editorial team, independent of our parent company. Some of our stories include affiliate links. If you buy something through one of these links, we may earn an affiliate commission.