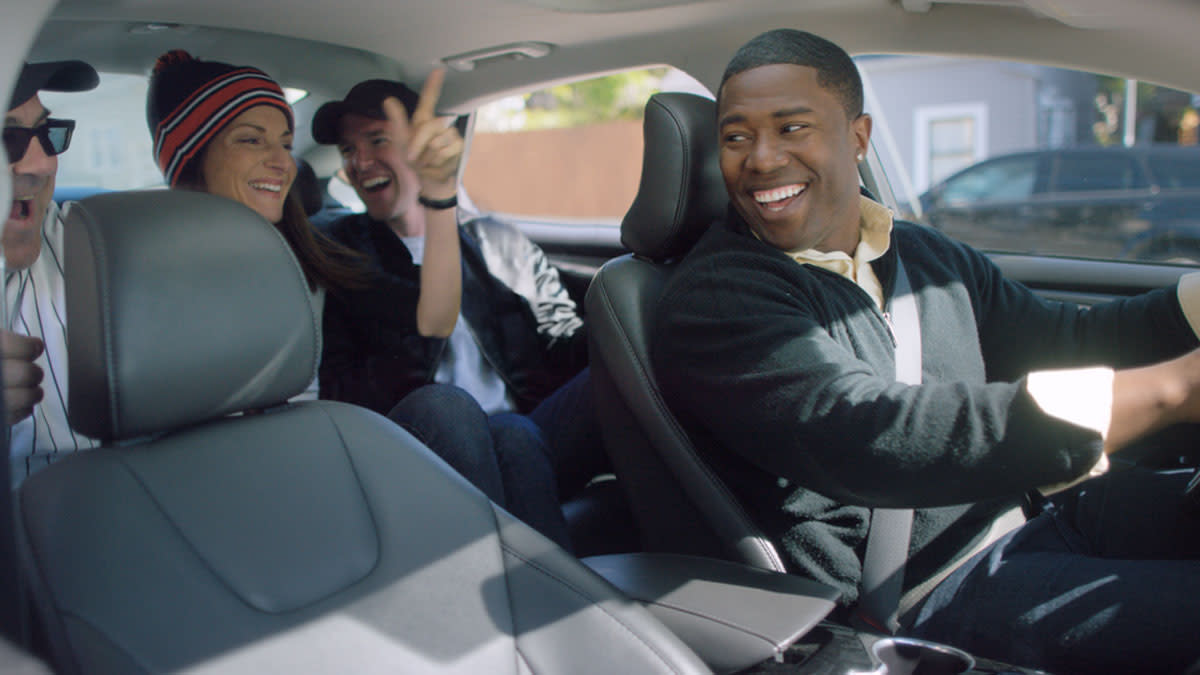 Since 2014, Uber and Spotify have allowed passengers to dictate the music that plays while the ride, much to the feigned delight of drivers. Now, the ride-sharing firm has also shaken hands with Pandora, but this time it's to offer drivers ad-free internet radio from now until December 28th. The music service has been baked-in to Uber Partner, bringing jams to modern-day chauffeurs in the US, Australia and New Zealand. Right now, it's just a bonus for the folks who get to sit behind the wheel, but the pair are promising that riders who are "registered with" Pandora will get the Spotify-esque ability to control the stereo in the near future.

It's not clear if the new deal will stand alongside Uber's existing tight integration with Spotify, or if one audio service is being elbowed-out in favor of another. One thing that does matter is that, so long as you've signed up to Pandora, you'll get the control -- which is currently only available to Spotify Premium customers. Maybe the internet radio service is positioning itself as a friendlier, lower-level tier for those people who aren't sure they need to spend more just to irritate their driver.

Update: We've learned that Spotify will remain an option for users, Pandora's just now been invited to the party.

In this article: av, gear, Pandora, Spotify, transportation, Uber
All products recommended by Engadget are selected by our editorial team, independent of our parent company. Some of our stories include affiliate links. If you buy something through one of these links, we may earn an affiliate commission.