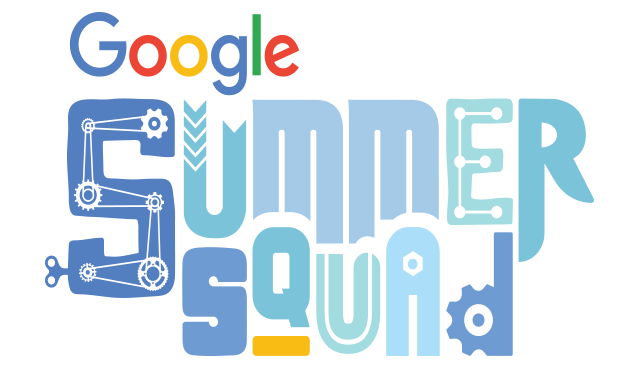 As a parent, nothing brings more joy than the start of the summer holidays. Time spent at the park, visits to the local swimming pool and trips to the zoo often figure on many family's six-week agenda, but activities laid on by Google are probably the last thing any mum, dad or grandparent expects to budget for. In a bid to help kids learn how to code, the search giant has launched "Summer Squad," a free eight-week series of tech-focused classes for kids aged between 8 and 13.

Many of Google's sessions focus on the Raspberry Pi and include coding sessions that let kids explore space, craft a virtual ferris wheel in Python and build a bespoke photo booth capable of snapping selfies. Children can also create simple robots using Lego's Mindstorms EV3 kit and beat machines by navigating through a computer maze. For each activity completed, kids will be rewarded with a special badge and a t-shirt. If all six badges are collected, Google says it will hand out a "secret" seventh badge. Google will host the activities between July 12th and September 1st in three of its official shops, which are basically Currys PC World locations with a Google theme.

Two are in London -- one in Tottenham Court Road and the other in Fulham -- with the third located in Thurrock, Essex. If that's too long to wait, the search giant has created a special listing of Summer Squad coding apps, which can be found on Google Play.

In this article: children, code, coding, culture, google, internet, kids, personal computing, personalcomputing, raspberrypi, robots, summersquad
All products recommended by Engadget are selected by our editorial team, independent of our parent company. Some of our stories include affiliate links. If you buy something through one of these links, we may earn an affiliate commission.