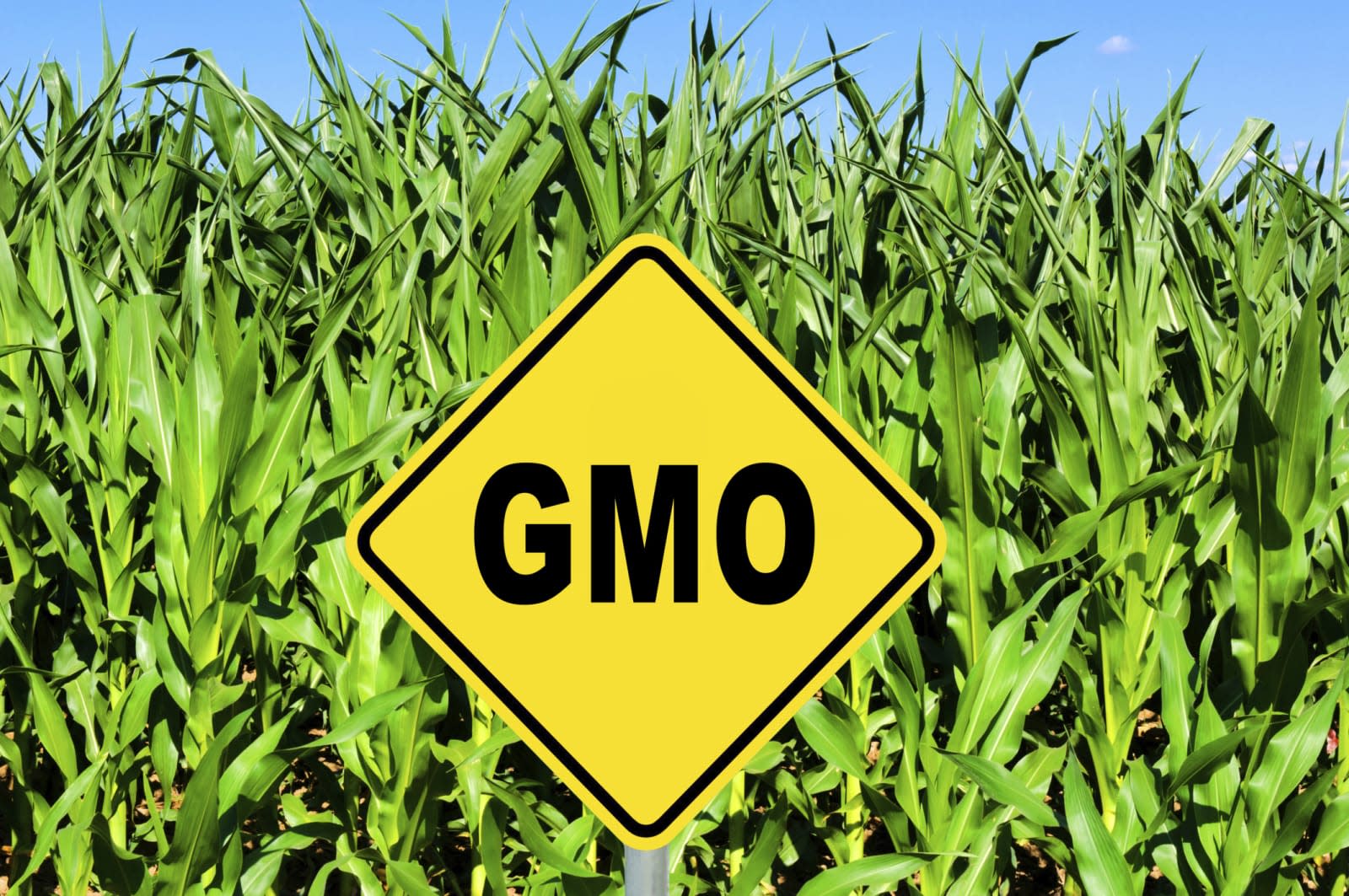 The Senate has voted 63-30 in favor of a bill that would enforce a GMO labeling standard for the whole country. If it passes, food manufacturers would be required to disclose genetically modified ingredients in their products through a label on an item's packaging. It doesn't mean bad news for those manufacturers, though -- in fact, the bill's requirements work in their favor. A more stringent GMO labeling law went into effect in Vermont on July 1st, and food companies were unhappy because it could lead to different laws per state that would be a nightmare to implement.

Several big name corporations, including Pepsi and Coca-Cola, already pulled their products out of Vermont grocery stores as a response. This bill would preempt any state law. As American Farm Bureau Federation President Zippy Duvall told The Wall Street Journal: "This bill is not perfect, but it would avoid the chaos of 50 different state laws and a confusing array of labels for ingredients scientifically proven safe." Besides giving companies a single set of requirements for the whole country, the bill would also allow them to slap a QR code on their packaging instead of printing out bioengineered ingredients. And let's face it, most people would probably ignore that code.

What kinds of products warrant a GMO label under the bill anyway? Vox has a good explainer on what constitutes bioengineered food. The product has to contain an ingredient that was achieved using genetic material from different organisms. It has to be something that wouldn't have occurred in natured, such as insect or flood-resistant crop. Vox adds, however, that listing genetically modified ingredients without additional context is pretty much useless.

It would help to know if something was made to be pest or disease-resistant, because that would mean the farmer used lesser pesticides and chemicals. But according to new studies, the modified ingredients themselves aren't intrinsically bad. The National Academies of Sciences, Engineering, and Medicine, for one, declared GMOs safe for consumption after conducting a lengthy review of all the scientific data it could get. Over a hundred scientists and Nobel laureates are even urging Greenpeace to support GMOs.

The bill is now headed to the House of Representatives, which has also been working on its own GMO labeling requirements different from the Senate's. They'll most likely have to hash things out and compromise before this bill becomes a law.

In this article: bill, congress, gmo, gmolabels, politics, science, senate
All products recommended by Engadget are selected by our editorial team, independent of our parent company. Some of our stories include affiliate links. If you buy something through one of these links, we may earn an affiliate commission.