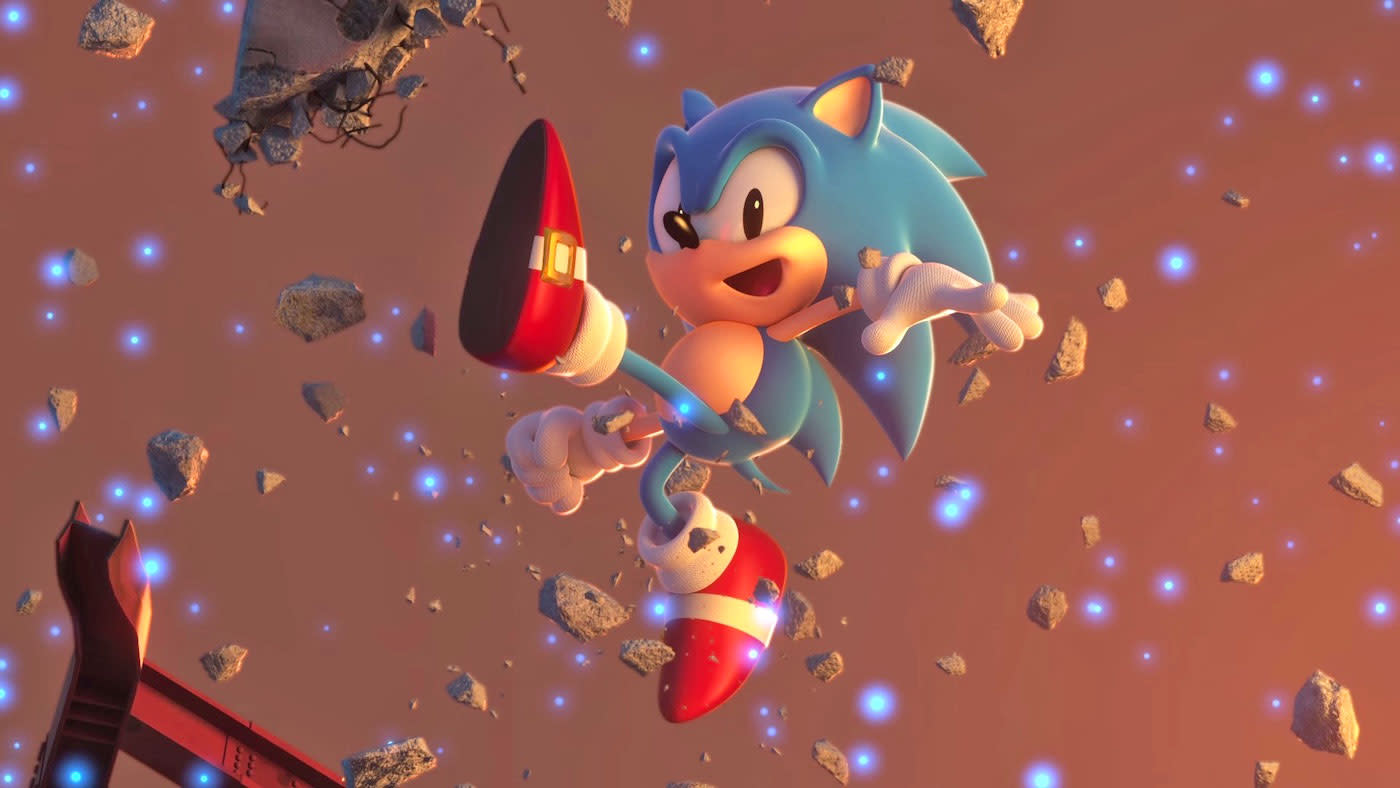 While fans will celebrate the series' 25th anniversary with a 2D throwback game in Sonic Mania, the Sonic Team (Sonic Colors, Sonic Generations) is working on something new. Tonight Sega dropped this teaser trailer for "Project Sonic," which is due for the 2017 holiday season on Xbox One, PlayStation 4 and Nintendo's NX. Everything in the trailer is CG, but it does indicate that we can expect both a "Modern" and "Classic" Sonic to make an appearance.

In this article: av, gadgetry, gadgets, gaming, microsoft, nintendo, NintendoNX, NX, ProjectSonic, PS4, Sonic, SonicTeam, SonicTheHedgehog, sony, video, XboxOne
All products recommended by Engadget are selected by our editorial team, independent of our parent company. Some of our stories include affiliate links. If you buy something through one of these links, we may earn an affiliate commission. 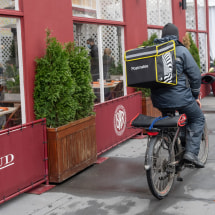