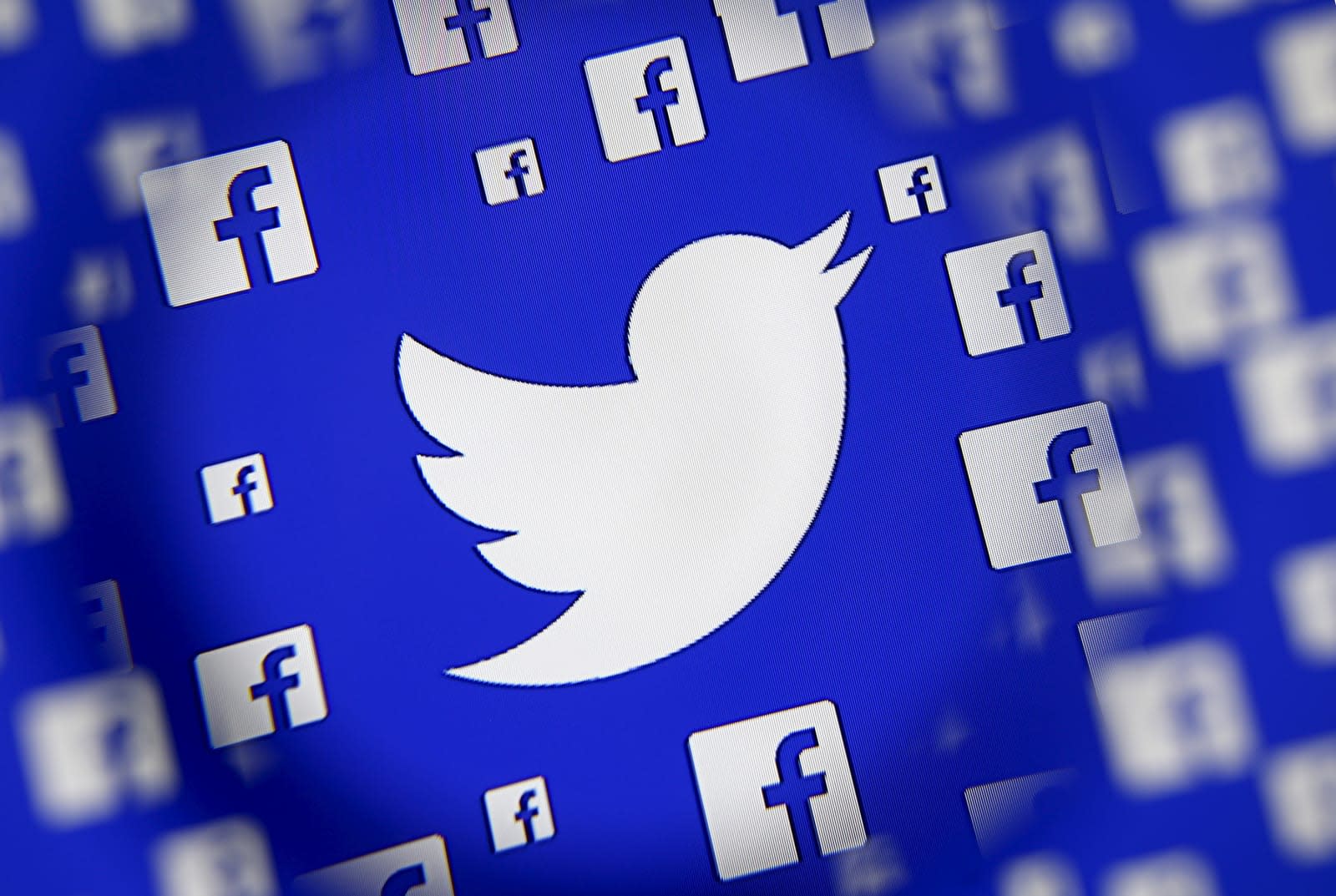 Big social networks have been doing more to quash extremist content and views lately, but rarely are they praised for having a real impact on investigation. On a television interview last night, a judge confirmed that Facebook and Twitter cooperated with authorities to help track down 12 suspected militants that were planning to attack the Rio Olympics.

After a judicial order to assist the Brazilian investigators' "Operation Hashtag," the internet titans provided information on their online behavior that was key to locating the militants. But it isn't clear how much Facebook and Twitter shared or whether they gave authorities actual user exchanges. During the interview, the judge only said: "The companies began to provide data related to the content of the conversations and data about where those conversations were posted."

Lately, the social giants have taken a zero-tolerance policy toward extremist discussion. YouTube, Facebook and others have instituted systems to automatically delete content that includes beheadings or other incidents they deem likely to incite violence. Meanwhile, Twitter has stepped up its post-incident response, deleting many pro-extremist accounts and tweets in the wake of the recent attack in Nice, France.

But cooperating with investigators raises sticky questions about privacy, especially for Brazilian police, who have liberally pressured tech companies for user data to solve local drug crimes. Back in March, they detained a Facebook vice president for the company's failing to provide user data for the messaging service WhatsApp, which it owns. Authorities refused to accept that the company cannot access it due to automatic encryption and blocked the service for 72 hours in May, then punitively froze Facebook funds in July. But it seems that the Olympics was too international and high-profile to avoid cooperating.

In this article: Brazil, culture, facebook, rio olympics, security, terrorism, twitter
All products recommended by Engadget are selected by our editorial team, independent of our parent company. Some of our stories include affiliate links. If you buy something through one of these links, we may earn an affiliate commission.