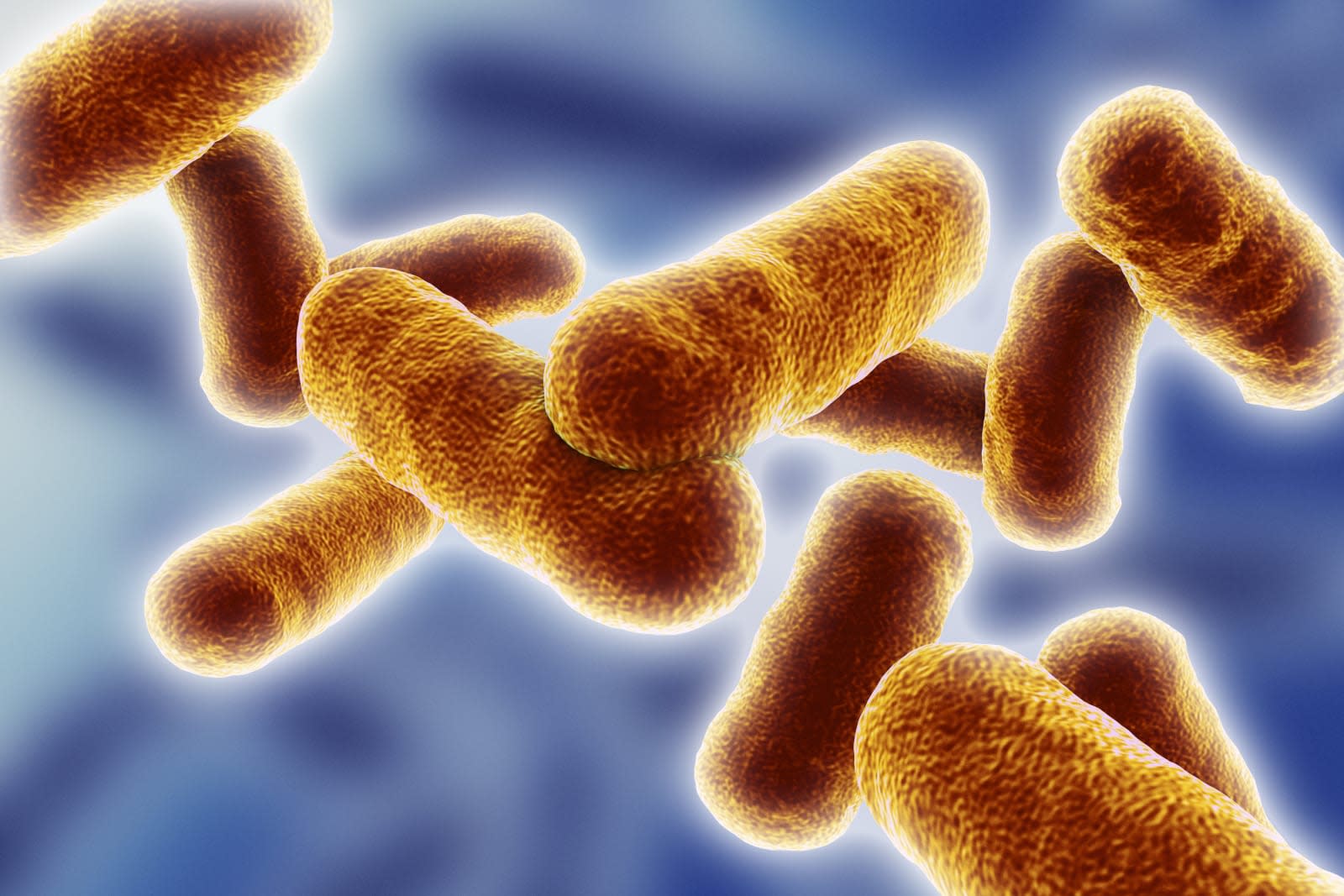 You normally need non-renewable elements or minerals to create nanowires. However, the US Navy's Office of Naval Research may have a better solution: the life living in the dirt under your feet. Its sponsored researchers have crafted nanowires from genetically modified Geobacter, a bacteria you find in soil just about everywhere on Earth. The team altered the bacteria so that it would replace amino acids with tryptophan, which is a much better electrical conductor (2,000 times) at the nanoscopic scale. String enough of those bacteria together and you suddenly have wiring that's virtually invisible to the human eye. They wires are tougher and smaller, too, so they stand a better chance of surviving inside electronics.

If and when scientists refine the technology, it could help shrink computing power beyond its current limits. It would also help produce extremely sensitive bomb and pollution detectors, or help produce alternative fuels like butanol. And importantly, you could produce these nanowires using natural resources like plant waste and solar energy. You could produce computing devices that are eco-friendly right down to the materials in their processors.

In this article: bacteria, gadgetry, gadgets, geobacter, nanowire, nanowires, navy, OfficeOfNavalResearch, onr, science, TL16BCTRA, usnavy
All products recommended by Engadget are selected by our editorial team, independent of our parent company. Some of our stories include affiliate links. If you buy something through one of these links, we may earn an affiliate commission.