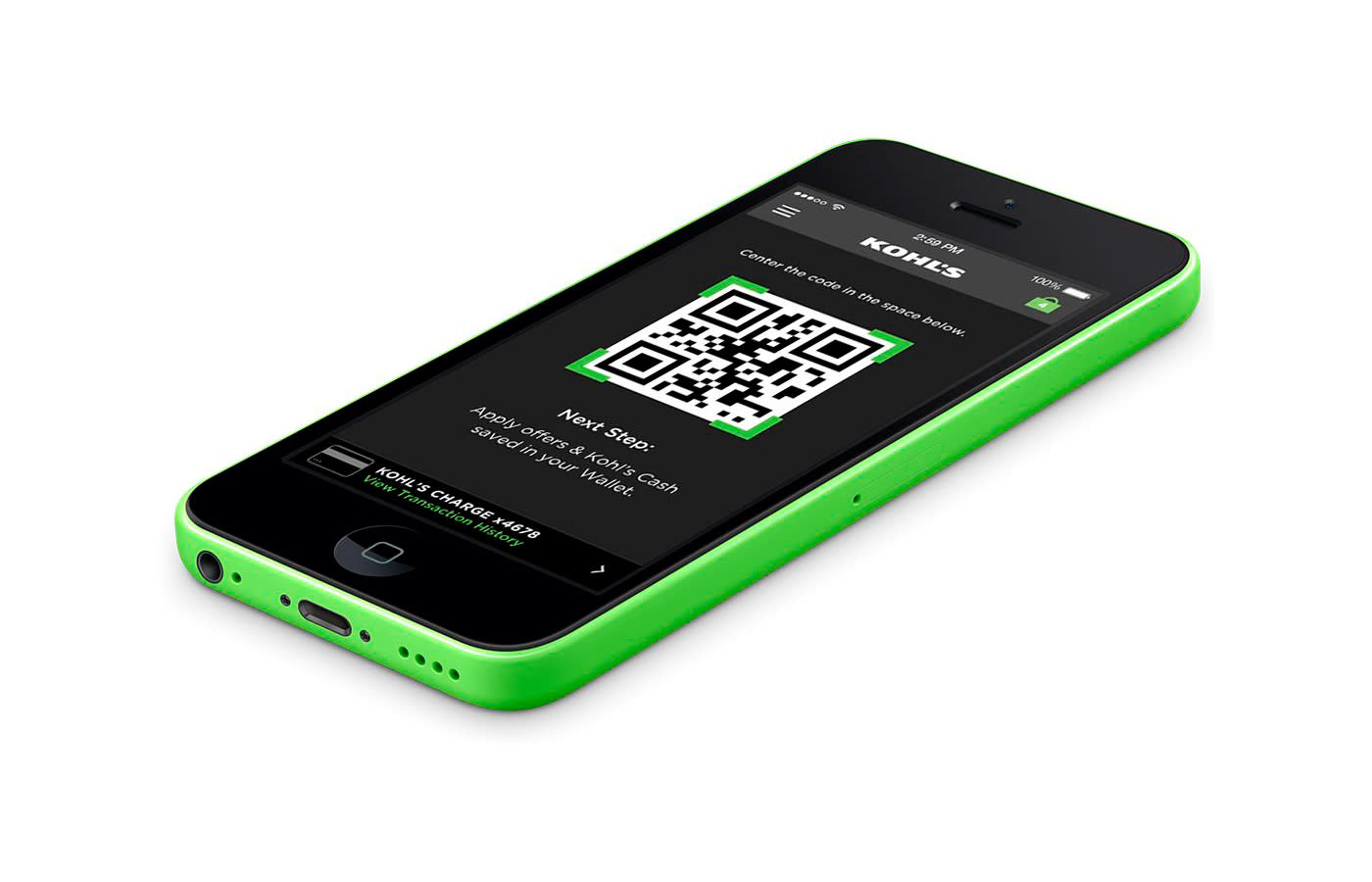 If you like to shop at Kohl's and need an alternative to Apple Pay, Android Pay or Samsung Pay, you're in luck. The retailer announced today that its own mobile payments platform, Kohl's Pay, is now available to all customers nationwide. The company revealed last month that its take on payments would complement its existing mobile wallet app that gave customers a way to store payment info, organize rewards and collect promotions in the same spot.

Unlike retail mobile payment platforms from Walmart and CVS, Kohl's Pay doesn't allow customers to add their credit and debit cards to the app for use in stores. Instead, you'll have to sign up for one of the company's own Kohl's Charge cards. While that might seem like an odd choice, TechCrunch reports that the retailer has 25 million customers actively using its credit cards with 60 percent of in-store purchases being paid for with Kohl's Charge. That's a substantial number of people you could bring to the mobile platform even if they can't add any payment method they want.

The payments system is available inside the store's existing mobile apps for Android and iOS. The Kohl's app also doesn't support NFC or tap-to-pay like Apple Pay, Android Pay and Samsung Pay. Instead, it displays a QR code that's scanned by the cashier at checkout. That code is used to not only handle payment, but to apply any savings a customer has stored in the app, too. When you combine the ability to pay to for items, organize discounts/promotions and track returns, exchanges and regular purchases, Kohl's is giving its customers a handy shopping companion. And that's on top of using the app to browse items, save gift cards to the mobile wallet and scan barcodes will looking around in stores.

Kohl's still supports Apple Pay, including the ability to earn loyalty points when using that payment method on an iPhone or Apple Watch. It was the first retailer to do so and it was also the first store to allow customers to use its own credit cards with Apple's payment platform.

In this article: android, app, gear, ios, kohls, kohlspay, mobile, mobilepayments, payments, shopping, software
All products recommended by Engadget are selected by our editorial team, independent of our parent company. Some of our stories include affiliate links. If you buy something through one of these links, we may earn an affiliate commission.