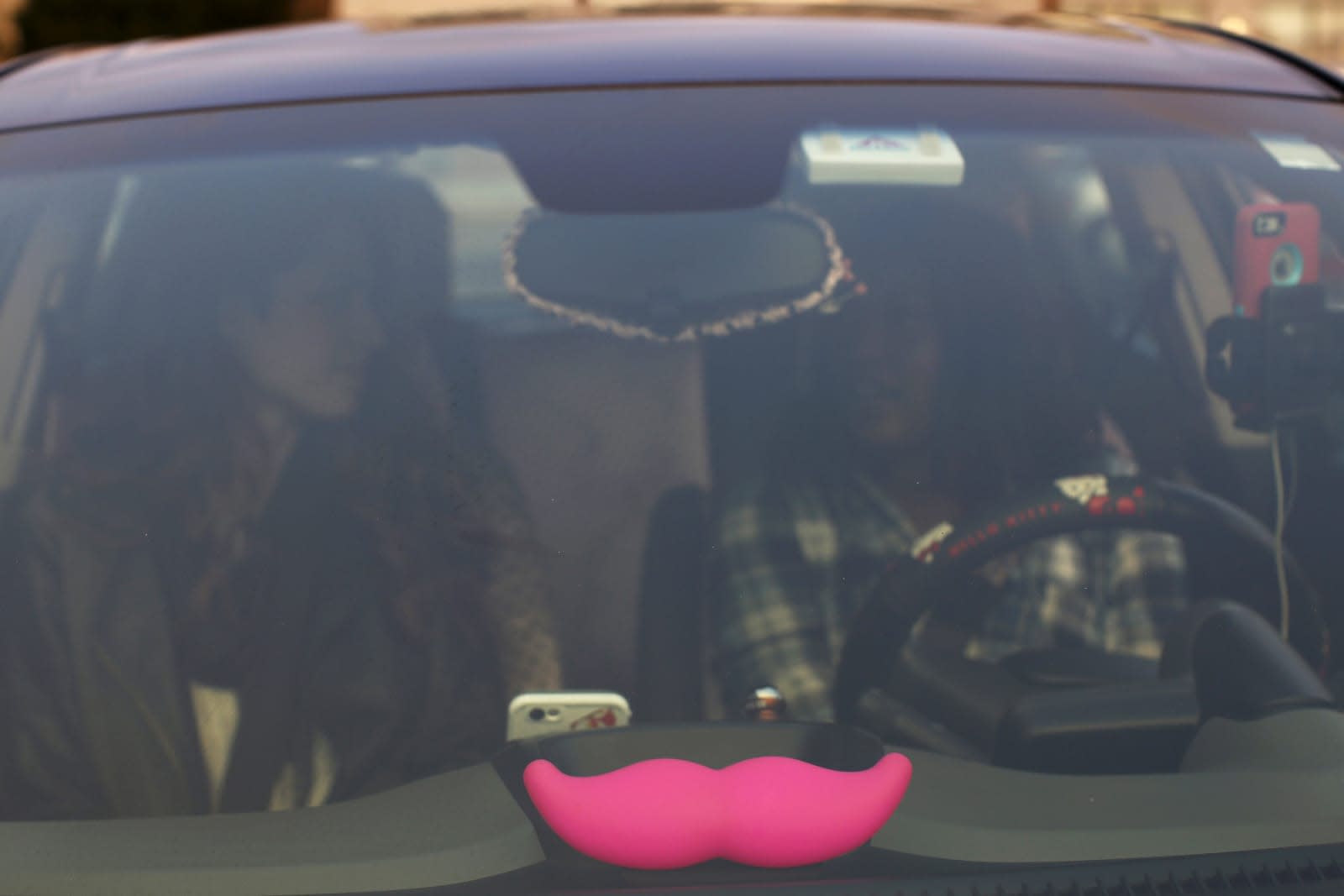 Carpooling services such as Lyft Line and UberPool already make ridesharing more affordable, but it's about to get cheaper -- if you're willing to pay in advance. Lyft is testing monthly Line passes that give you a significant discount, and save you from worrying about delays or Prime Time (aka surge pricing). The first pass is for less frequent riders: pay $20 and every Line ride after that costs $2. If you need more, a $29 pass will let you ride as much as you want with no extra costs.

The trial passes are only guaranteed to cover this November, and you'll have until October 31st to buy one. Also, don't count on getting a pass: there are "limited quantities," and you'll have to commute in Atlanta, Chicago, Los Angeles, Miami, San Diego and Washington, DC.

Lyft's effort comes just after Uber handed out a $79 card that gave New York City commuters unlimited UberPool rides for a month. It's not certain how Lyft manages to undercut its biggest rival to that degree, but that's what a test is for. Clearly, it's hoping that there will be enough riders to make the economies of scale work. As it is, Lyft may well want this transit pass model for its eventual fleet of self-driving cars. When it can run cars around the clock for relatively little cost, it only makes sense to keep those vehicles as busy as possible.

In this article: carpool, carpooling, culture, lyft, lyftline, ridesharing, services, transportation
All products recommended by Engadget are selected by our editorial team, independent of our parent company. Some of our stories include affiliate links. If you buy something through one of these links, we may earn an affiliate commission.