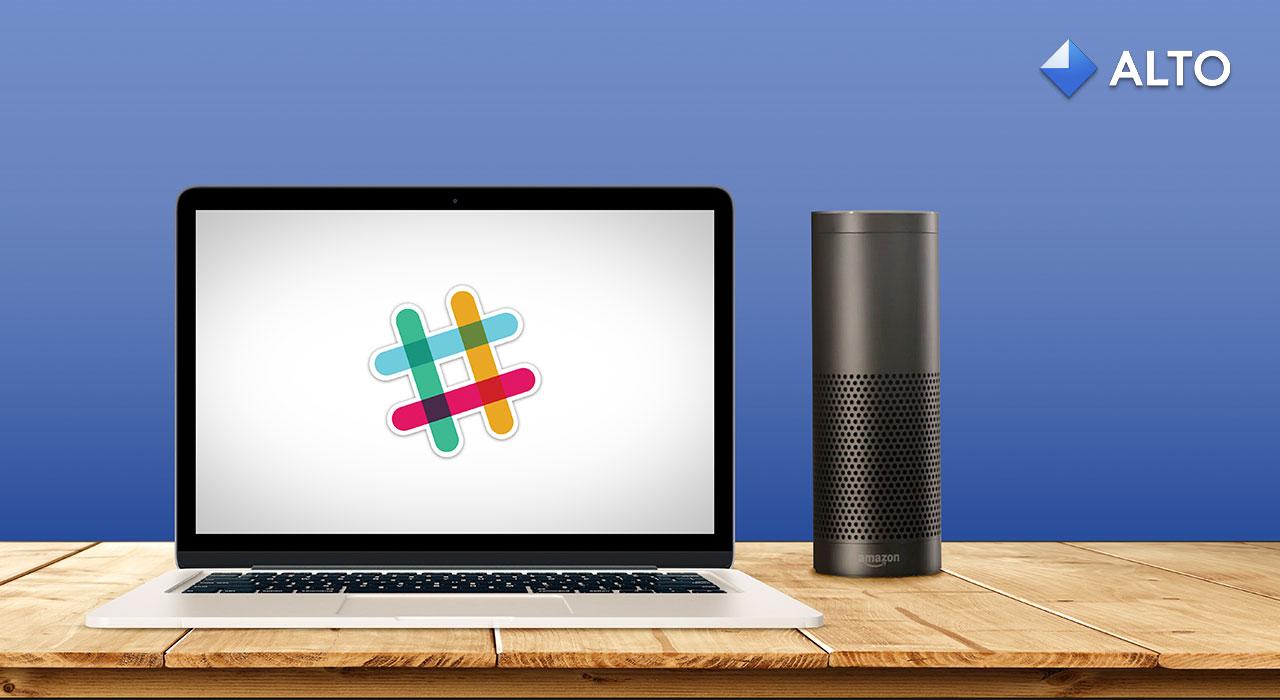 Email, it's the granddaddy of messaging apps. That doesn't mean it doesn't need a little nudge into the teens... the tens... whatever we're calling this decade. AOL's Alto is exactly that, a modern email client that extracts all the useful info tucked away within it, putting it front and center in a Google Now-like "Dashboard." Today, it's getting a little more up to date, with hooks into Amazon's ubiquitous Alexa, and the work-chat du jour, Slack.

Using Alto with Alexa is pretty much what you'd imagine. Instead of thumbing through your email (or Dashboard) for vital info, you just ask Amazon's virtual assistant to do it for you. The commands available seem pretty varied with general requests such as "Read me the most important emails in my Dashboard" (Alto determines what you think is important). You can also be more specific, such as asking when you're next flight is. All without putting down your tea and toast.

As for Slack fans, you'll be able to pull in documents, images and any other important files without leaving the app (using slash commands). In the demo video below, you can see our happy Alto user sending an important presentation to a colleague before heading off on vacation without taking his gaze off of his current chat window.

This sort of integration is clearly a way for Alto to stand out from the growing number of "intelligent" inboxes. Not least Google's very own Inbox app. I've been using the latter for a few months now, and the amount of time and frustration it solves by the way it organizes my email is one thing, but deeper features like location-based reminders (telling me to get milk when I am at the store), or easy access to my travel agenda makes the email app a cure for, rather than source of anxiety. With more integrations for AOL's solution due in "the coming months," it looks like Alto's on track to rival Google at its own game.

In this article: alexa, alto, amazon, aol, aolalto, dashboard, echo, email, gear, inbox, internet, services, slack, smartinbox
All products recommended by Engadget are selected by our editorial team, independent of our parent company. Some of our stories include affiliate links. If you buy something through one of these links, we may earn an affiliate commission.