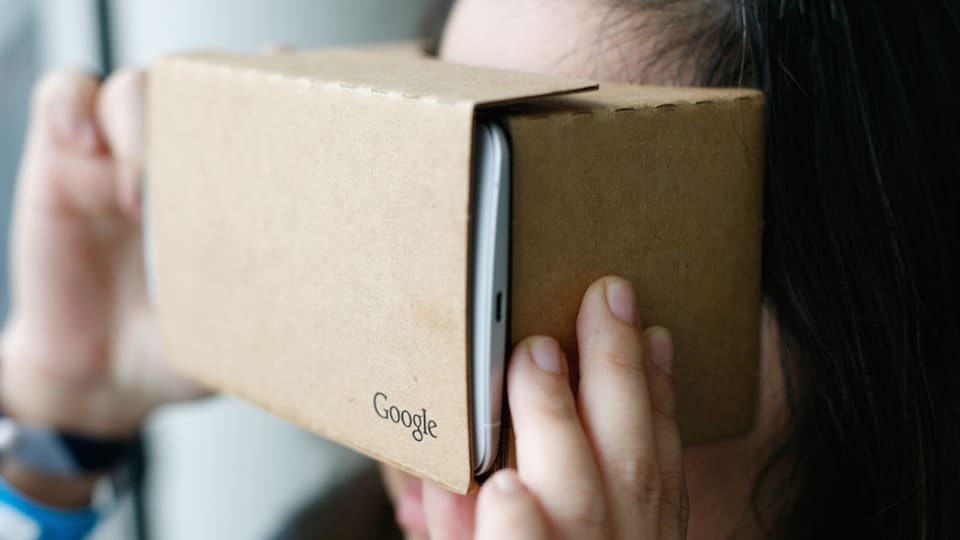 When Google first introduced its Cardboard VR viewer two years ago, it was mostly just a fun side project that many didn't take too seriously. But it's grown substantially since then to be a bonafide division within the company, with plenty of new updates and features as Google attempts to evangelize the idea that VR can be made accessible for everybody. Now, it's getting even more serious about VR than ever thanks to a new leadership team that plans to make virtual reality an even bigger focus.

According to Re/Code, Clay Bavor, who used to oversee Google's apps like Gmail, Drive and Docs along with Cardboard, has now been moved over to the VR division full-time. Those aforementioned apps are now under the watchful eye of new SVP Diana Greene.

As Silicon Valley rival Facebook ramps up its Oculus offerings, it's clear that Google wants a bigger piece of the ever-growing VR pie, but with a decidedly Google twist. Its focus has so far been less on gaming and more on education and news consumption -- take for example its Expeditions application for schools and its latest deal with the New York Times. It also remains to be seen if Google's investment in augmented reality startup Magic Leap will have an impact in plans going forward. With plenty of VR headsets finally shipping this year, 2016 looks to be a very eventful year for virtual reality.

Source: Re/Code
In this article: claybavor, gear, google, personal computing, personalcomputing, virtualreality, vr, wearables
All products recommended by Engadget are selected by our editorial team, independent of our parent company. Some of our stories include affiliate links. If you buy something through one of these links, we may earn an affiliate commission.