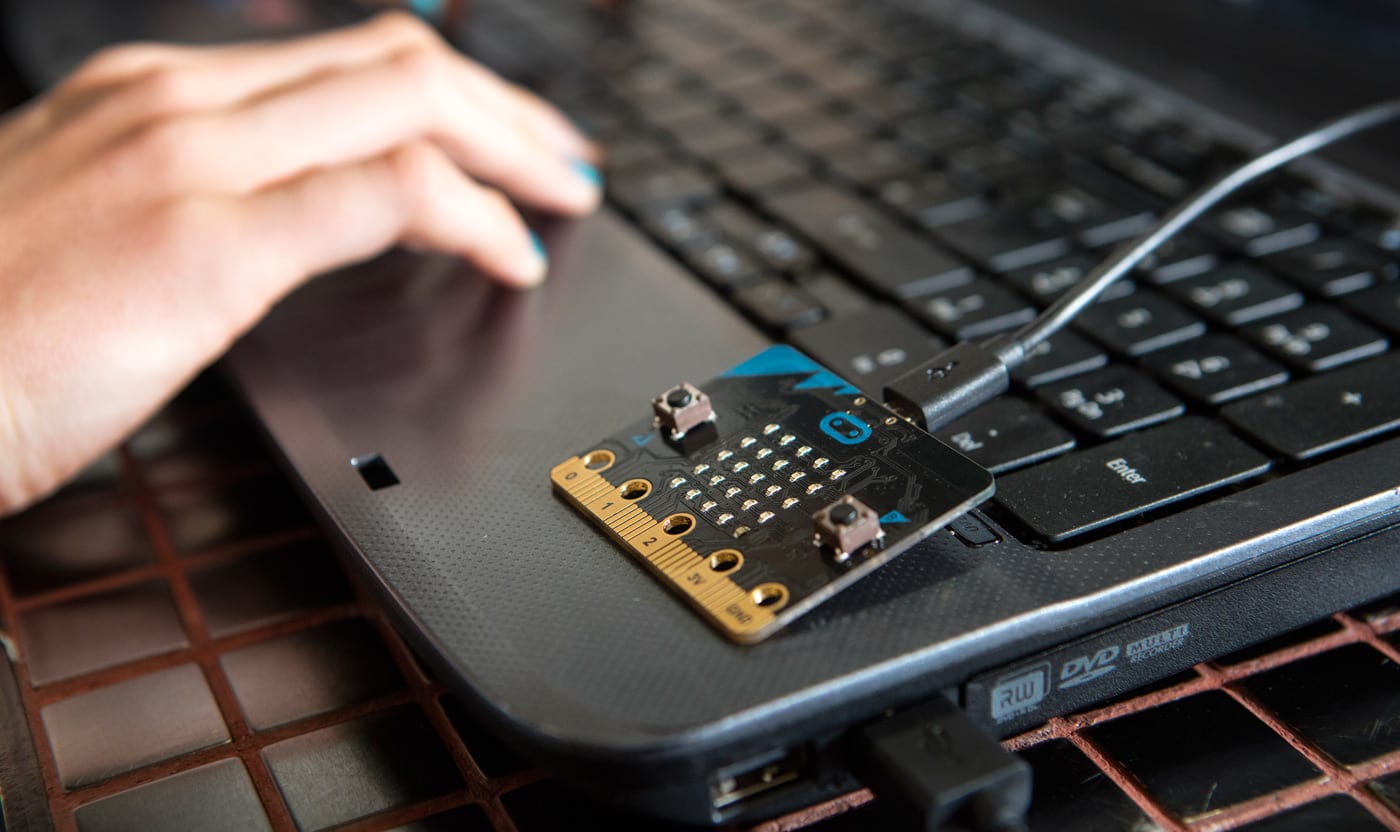 The BBC has begun delivering its tiny Micro:bit programmable computers to students today, with every Year 7 in the UK due to receive theirs over the next few weeks. The spiritual successor to the BBC Micro, which introduced a whole generation to computing back in the early eighties, was originally due to reach classrooms last October, just in time for the start of the new school year. Power supply problems and then "fine-tuning" issues manifested in significant delays, but after overcoming these setbacks to get the first batch to teachers in early February, it's finally time for kids to get coding with Micro:bits of their own.

While a fair chunk of the school year is behind us at this point, it's children and not schools that are being given these devices. That means they'll be able to tinker with their Micro:bits outside of term time, and carry them through to subsequent years. Another consolation for the delay is the BBC will be shipping out more Micro:bits than originally planned, giving teachers additional devices to use with other year groups. Furthermore, the hardware and most accompanying software will soon be open-sourced, and Micro:bits will become available to purchase from retailers. 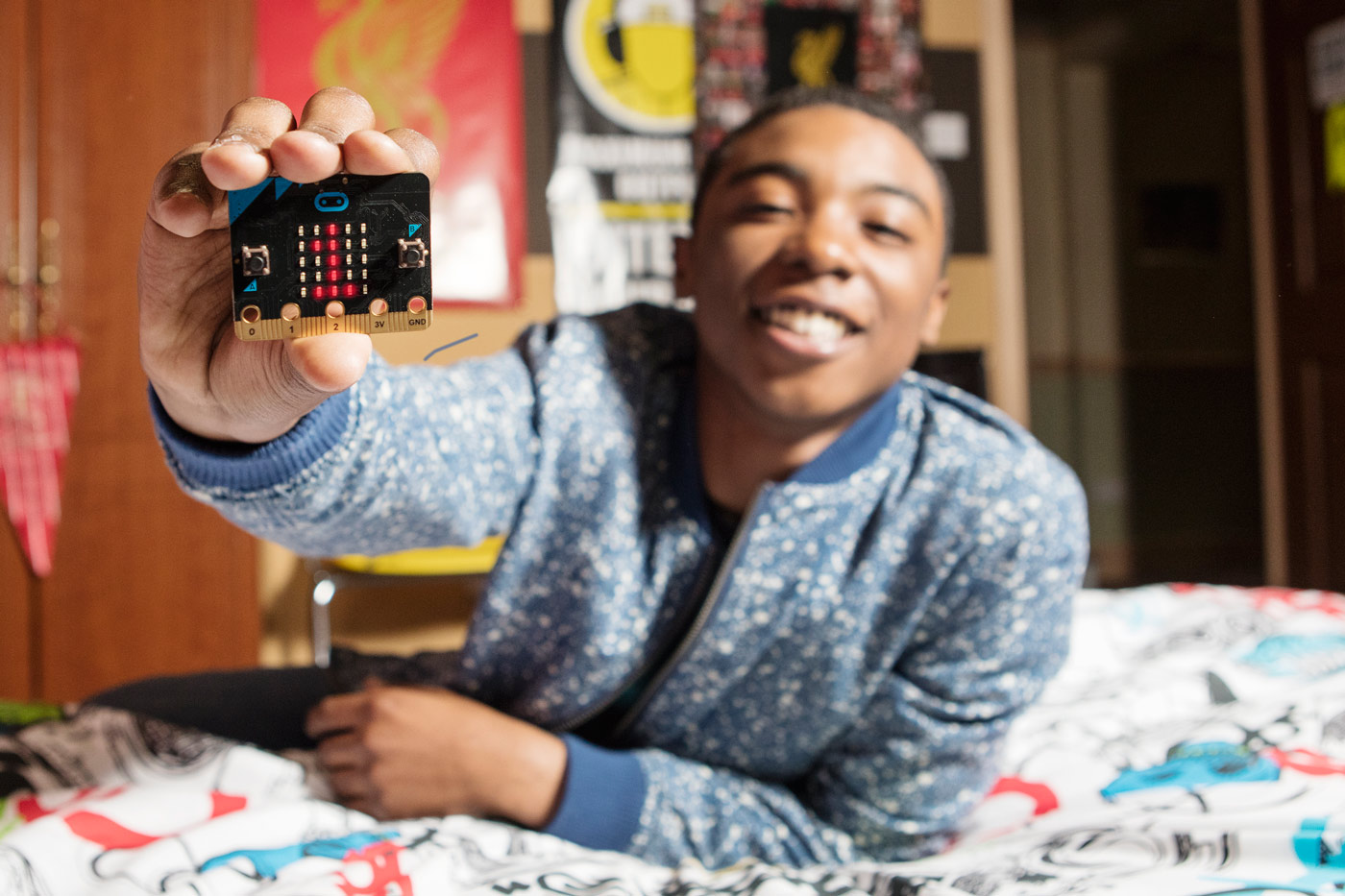 The Micro:bit might be the BBC's baby, but it's been developed with the help of 31 partners, including ARM, Microsoft and Samsung. Part of the BBC's wider digital skills campaign, the Micro:bit is intended to help kids learn and experience the basics of computing and coding. The development board, which is compatible with several major programming languages, is kitted out with LEDs, buttons, an on-board accelerometer and magnetometer, Bluetooth connectivity and input/output rings to support all manner of accessories. There are several simple online editors and step-by-step projects for Year 7s to start out with, and there's even a dedicated Android app (courtesy of Samsung) for coding on the Micro:bit from smartphones and tablets, with an iOS app due to be released soon.

In this article: amd, bbc, bbcmicrobit, coding, developmentboard, diy, do it yourself, doityourself, education, gear, microbit, microcomputer, microsoft, programming, samsung
All products recommended by Engadget are selected by our editorial team, independent of our parent company. Some of our stories include affiliate links. If you buy something through one of these links, we may earn an affiliate commission.