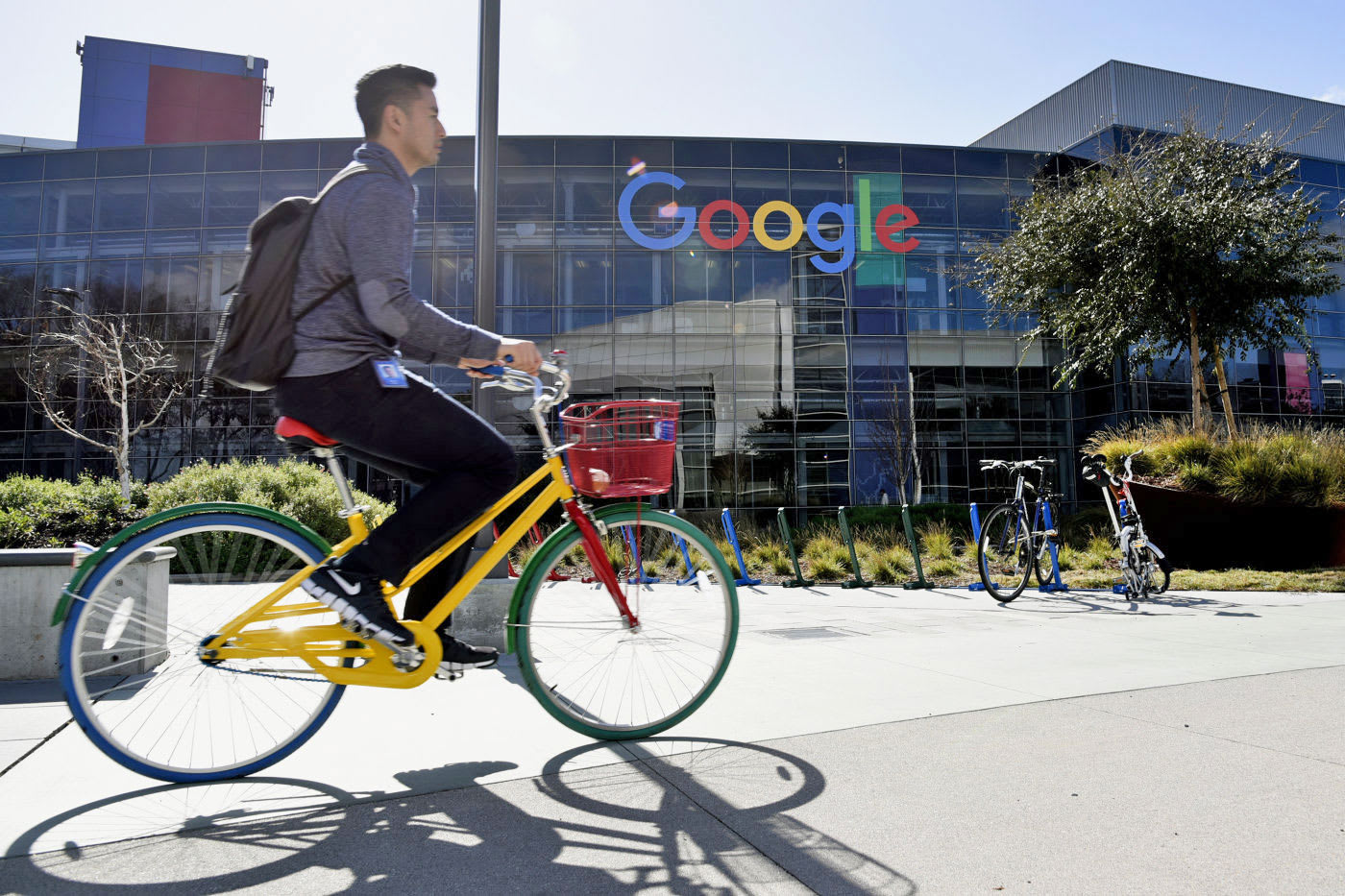 Big companies have always supported startups to do the nimble and risky innovating they could not, even building their own investment arms to directly fund them. But sometimes those startups are founded by ex-employees of big companies that break out of corporate limitations. Following rumors last month, Google officially confirmed that it will launch its own in-house incubator, likely as a way of retaining entrepreneurs and keeping marketable ideas in-house.

The incubator will be called "Area 120," a reference to the 20 percent of work time that Google employees can spend on side projects. CEO Sundar Pichai confirmed the news to Forbes; later, VP Bradley Horowitz tweeted that he will be involved in the project. That's all the company has revealed for now, leaving some of the rumored details first reported by The Information open to speculation.

The real question is whether making a company farm system will help retain talent and innovation, since startups could leave for outside investment with potentially fewer strings than they'd have working within Google. Other big companies have recognized the value that startup thinking brings to the table, but have halfheartedly supported internal restructuring to embrace new methods. For example, Sony's "First Flight" program and a similar one by LG have both spun out external ideas to sink or swim in their own crowdfunding campaigns, while Samsung made overtures toward embracing startup culture but few concrete decisions.

Via: Recode
Source: Forbes
In this article: area120, business, culture, google, incubators, startup, startups
All products recommended by Engadget are selected by our editorial team, independent of our parent company. Some of our stories include affiliate links. If you buy something through one of these links, we may earn an affiliate commission.