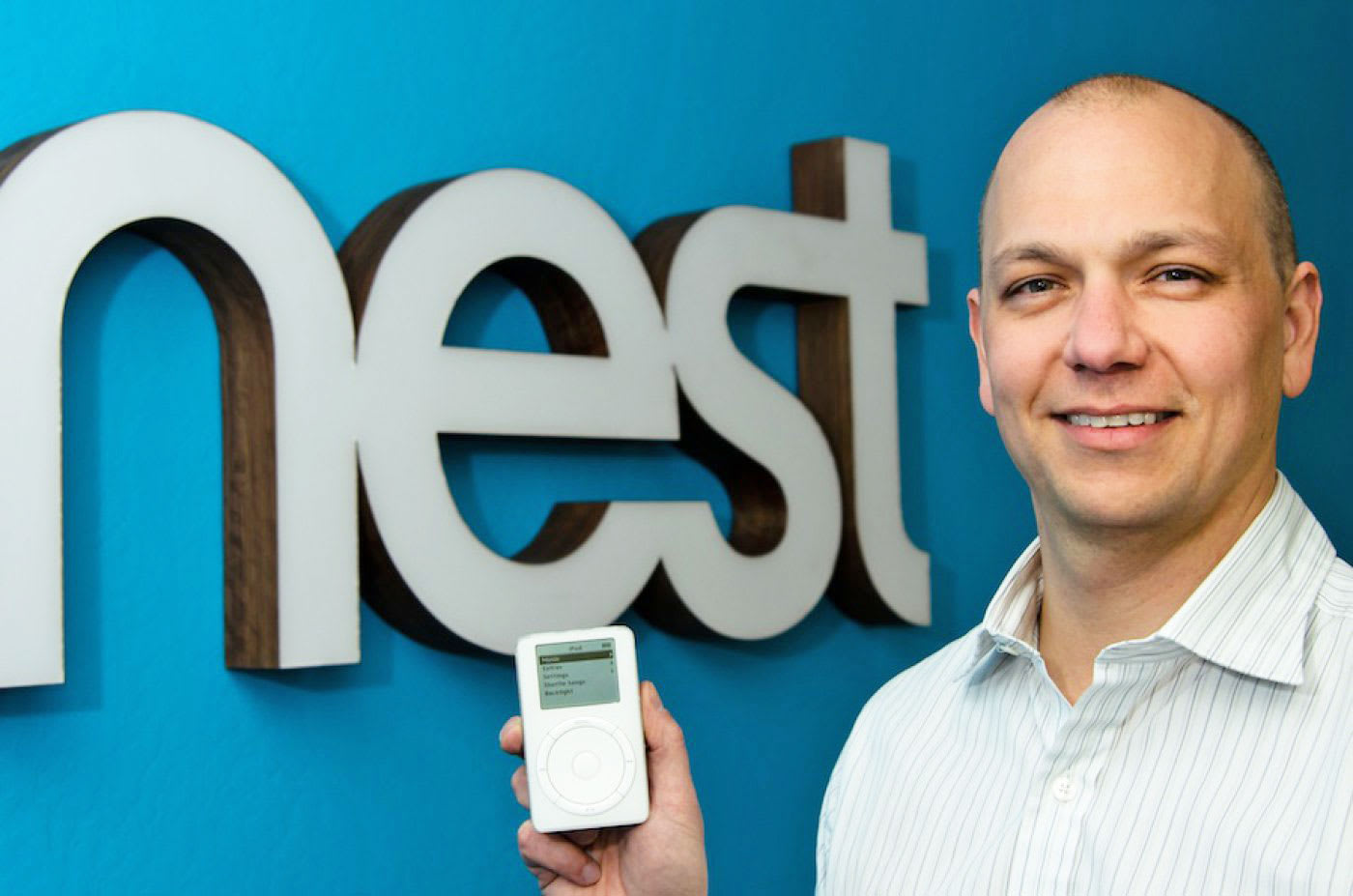 The CEO of Google's home automation company, Nest, is leaving. Tony Fadell made the announcement today in a blog post, saying he will remain as an advisor to Alphabet and CEO Larry Page. Marwan Fawaz, a former exec with Adelphia, Charter and Motorola Mobility and chairman of CableLabs, will step in as the new CEO.

Fadell is most well known for leading the engineering team that developed the iPod, before he left Apple to co-found Nest with Matt Rogers in 2010, which focused on home devices like its connected thermostat. Google bought the company in 2014 for $3.2 billion before Nest itself acquired Dropcam a few months later.

Despite releasing a few updated products since then and Fadell taking control of Google Glass, Nest hasn't lived up to everyone's expectations, with delays and outages. In an interview with The Information, Fadell claimed some members of the team at Dropcam were "not as good as we'd hoped." Former Dropcam CEO Greg Duffy responded by saying that was simple scapegoating, and challenged Fadell to release Nest's financials to show how the company is doing.

There wasn't much in the way of a response from Google, but the company did just unveil a new Google Home device -- without any Nest branding. As far as what's next for Fadell other than the advisory role, he's already working on a smart go-kart for kids, and told Bloomberg that he has been "secretively" investing in over 100 companies that "can change the world in a positive way."

The incoming CEO Marwan Fawaz was hired by Google in 2012 to run Motorola's cable box business, which it sold to Arris a year and a half later. In an interview with the New York Times, Fadell called Nest a "healthy" business with over 1,100 employees, and in a statement, Alphabet CEO Larry Page Fawaz will help "bring Nest products to even more homes."

Under Tony's leadership, Nest has catapulted the connected home into the mainstream, secured leadership positions for each of its products, and grown its revenue in excess of 50% year over year since they began shipping products. He's a true visionary and I look forward to continuing to work with him in his new role as advisor to Alphabet. I'm delighted that Marwan will be the new Nest CEO and am confident in his ability to deepen Nest's partnerships, expand within enterprise channels, and bring Nest products to even more homes.

Last year, I began discussions with members of my team about my next endeavor. After six years of working on Nest, leading it through 4.5 years of double-digit growth and consistently high marks from customers, I leave Nest in the hands of a strong and experienced leadership team, with Marwan at the helm and a well-defined, two-year product roadmap in place. I'm looking forward to my new role as an advisor to Alphabet and Larry, which will give me more time and flexibility to pursue new opportunities to create and disrupt other industries - and to support others who want to do the same - just as we've done at Nest.

To my partner, mentor, and friend Tony, thank you for everything. https://t.co/32mOm2Enot

Source: Nest Blog
Coverage: Tony Fadell (Wikipedia), New York Times
In this article: Alphabet, breaking news, CEO, gear, google, home, MarwanFawaz, Nest, TonyFadell
All products recommended by Engadget are selected by our editorial team, independent of our parent company. Some of our stories include affiliate links. If you buy something through one of these links, we may earn an affiliate commission.