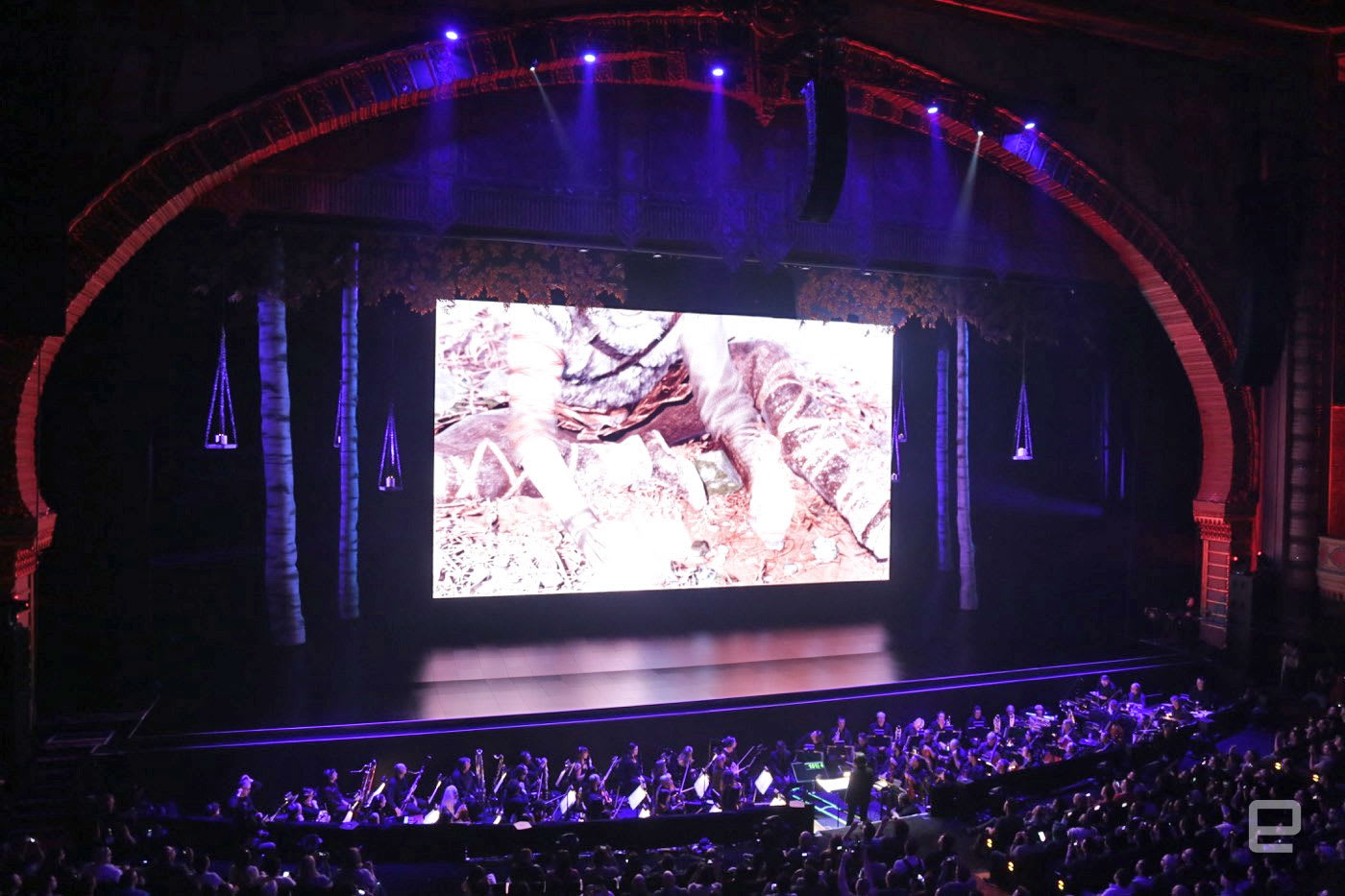 Sony revealed the PS VR's launch date in North America and served up game after game at E3 2016 with barely any pauses in between. We saw trailers and sample gameplay of the new God of War, Insomniac's take on Spider-Man, Hideo Kojima's mysterious creation Death Stranding (featuring a naked Norman Reedus), the remastered version of Crash Bandicoot and about a two-second-view of Persona 5. Sony also previewed its upcoming virtual reality titles, including Resident Evil 7 and Batman. We've gathered (almost) everything the company revealed this year right here -- just browse the gallery below to watch all the trailers and to get a quick look of what you can expect for the PS4 and the PS VR.

In this article: art, e32016, games, gaming, playstation, ps4, psvr, sony
All products recommended by Engadget are selected by our editorial team, independent of our parent company. Some of our stories include affiliate links. If you buy something through one of these links, we may earn an affiliate commission.