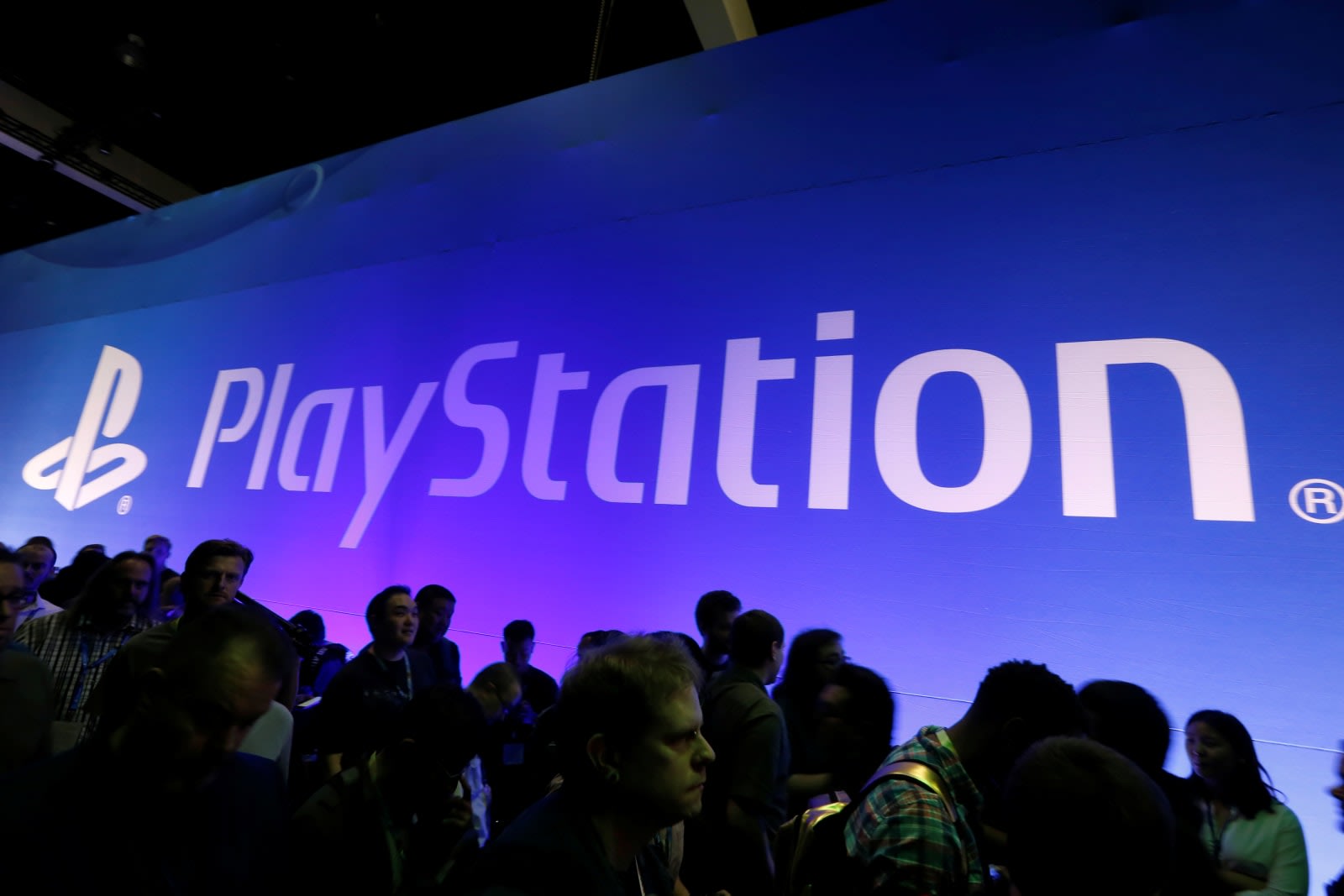 When Sony released details about the PlayStation 4 ahead of its 2013 launch, it promoted a feature letting gamers broadcast their playing on the streaming service Ustream. Today, Sony announced that that partnership was over: On August 1st, PS4 players will only be able to livestream their gaming on Twitch, YouTube, and DailyMotion.

It's not clear yet what prompted the end of Ustream on Sony devices, but it's essentially a blackout on all of them. In addition to ending livestreaming from the PS4, users will no longer be able to view Ustream videos from the "Live from PlayStation" portal on the console, the PS Vita and the mobile PS app.

Support for Ustream on PlayStation is ending. Click here for more info: https://t.co/rcEAAetcxt

In the years since Sony launched the PS4, there's no doubt that Twitch has become the dominant platform for game streaming. It has only grown in that role since getting acquired by Amazon in 2014, creating a new eSports league and pushing game developers to bake streaming into their games from the outset. On the other hand, we haven't heard much about Ustream since it was bought by IBM back in January to power its enterprise broadcast services.
Source: PlayStation Blog
In this article: gaming, internet, PlayStation, ps4, psapp, psvita, sony, twitch, ustream
All products recommended by Engadget are selected by our editorial team, independent of our parent company. Some of our stories include affiliate links. If you buy something through one of these links, we may earn an affiliate commission.