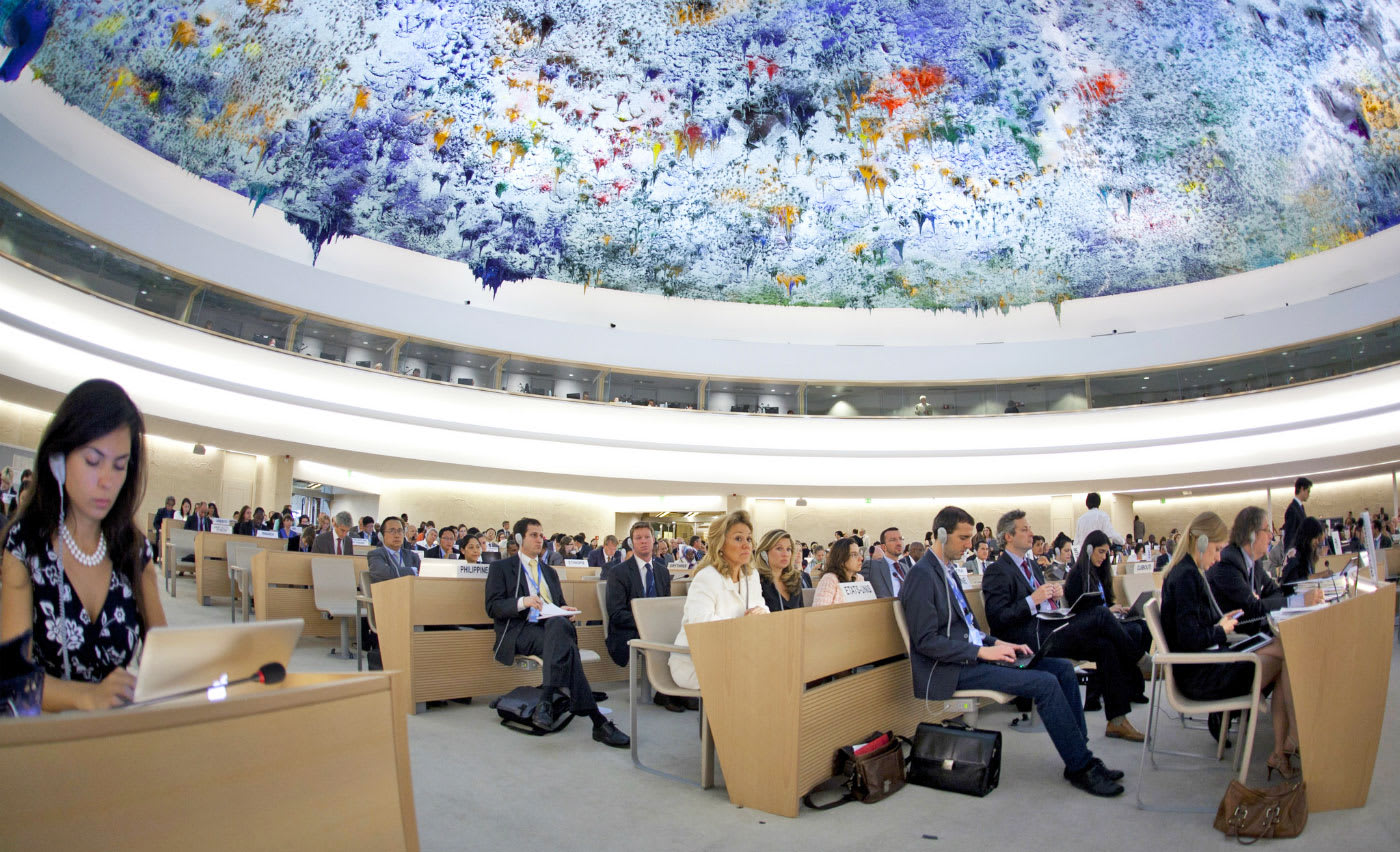 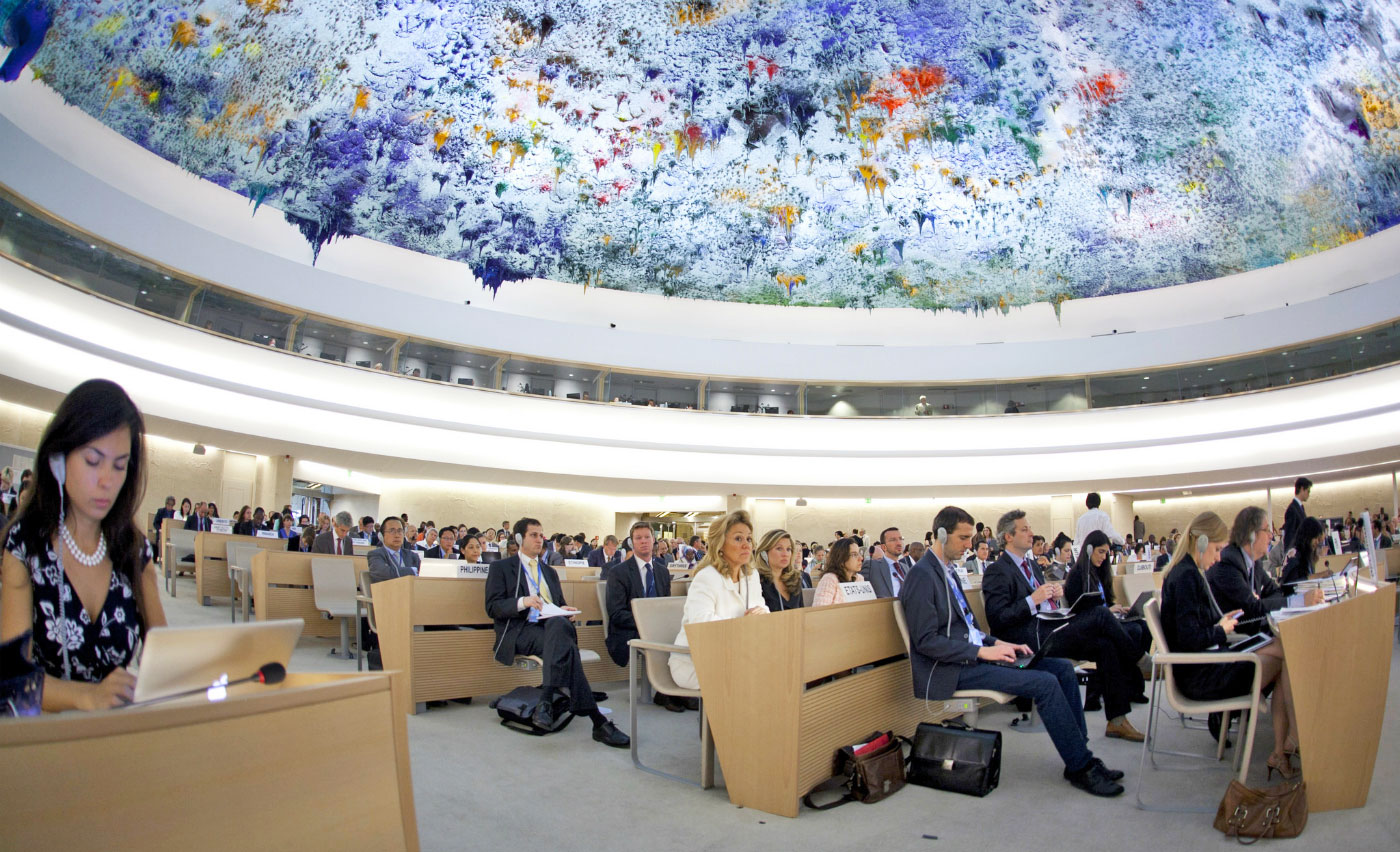 The United Nations Human Rights Council has had enough of state-sponsored attempts to restrict internet access and punish people who use the internet as a space for free expression. The council on Friday passed a resolution that reaffirms and expands its previous stances upholding internet rights across the globe, noting, "The same rights that people have offline must also be protected online, in particular freedom of expression." Today's resolution is non-binding, but it can be used as support in future cases of online human-rights violations.

The resolution condemns violations including torture, extrajudicial killings, enforced disappearances, arbitrary detention and gender-based violence enacted against anyone expressing themselves on the internet. Additionally, the HRC "condemns unequivocally" any attempt to intentionally restrict access to information online and calls on all nations to halt such practices.

Recently, Vietnam was caught blocking internet access amid political protests and during Obama's visit to the country. Other governments, including those of Russia, China and Turkey, have restricted the internet during times of political unrest or in an effort to block "scandalous" content. Turkey signed its name to today's resolution.

This is the HRC's third online-rights resolution since 2012 and the first to include language about blocking internet access, The Hill reports. The resolution also notes that online privacy is essential to realizing the right to freedom of expression, and it recognizes the need to remove disparities in internet access between women and men. Particularly, it stresses "the importance of empowering all women and girls by enhancing their access to information and communications technology," promoting their digital literacy, and encouraging them to pursue careers in IT fields.

Via: The Hill
Source: The Hill upload
In this article: culture, FreedomOfExpression, hrc, hrc32, HumanRights, internet, InternetAccess, politics, security, UN, UNHumanRightsCouncil, UnitedNations
All products recommended by Engadget are selected by our editorial team, independent of our parent company. Some of our stories include affiliate links. If you buy something through one of these links, we may earn an affiliate commission.