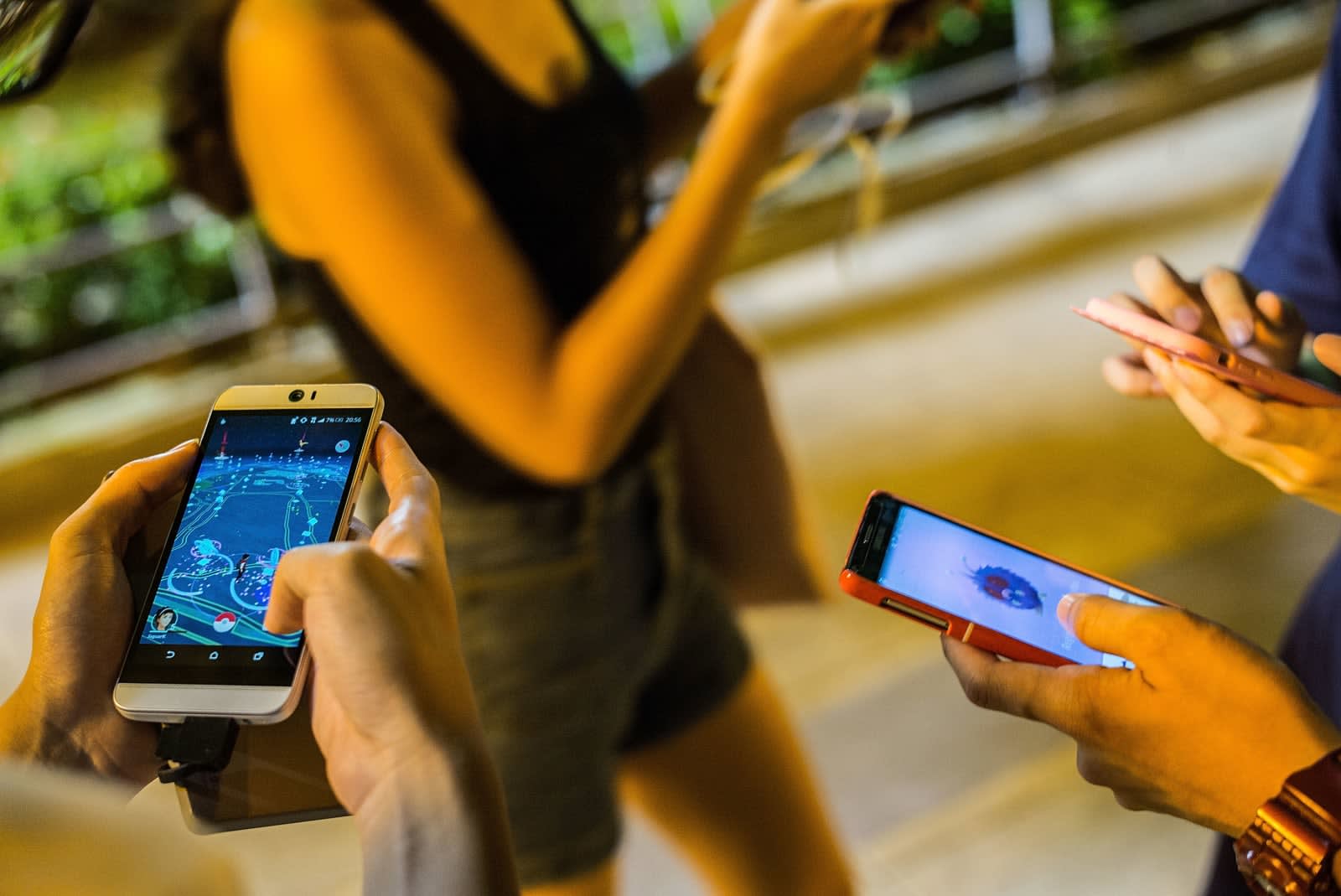 Nintendo published a letter to investors on July 22nd offering a reality check on the company's involvement in Pokemon Go: Namely, it didn't develop or publish the game. Instead, Nintendo has a 32 percent stake in The Pokemon Company, the business that markets and licenses the Pokemon franchise to outside developers. The Pokemon Company will receive licensing fees and compensation for collaborating with developer Niantic on Pokemon Go, and Nintendo will see just a sliver of that revenue.

"Because of this accounting scheme, the income reflected on [Nintendo]'s consolidated business results is limited," the company wrote. Nintendo said it would not modify its financial forecast.

On Monday, the first trading day after its letter went public, Nintendo's stock fell as much as 18 percent. It's the steepest hit to the company's shares since 1990, Bloomberg reports.

Many people associate Pokemon with Nintendo, and for good reason: The company has published the games since their inception in the 1990s and it owns a third of The Pokemon Company itself. However, Nintendo simply didn't have a hand in developing or publishing Pokemon Go, as we noted in our previous reports on the company's stock boosts. Nintendo and Google did invest roughly $30 million in Niantic as it worked on Pokemon Go.

Nintendo will produce and distribute the Pokemon Go Plus accessory, a plastic wearable that connects to a smartphone via Bluetooth, and then lights up and vibrates when players encounter PokeStops or Pokemon in the wild. Pokemon Go Plus will cost $35 and Nintendo had already rolled any potential revenue from the peripheral into its financial forecast ending March 31st, 2017.

Via: Reuters
Source: Bloomberg
In this article: av, business, gaming, MarketValue, mobile, nintendo, personal computing, personalcomputing, Pokemon, pokemongo, stocks, thepokemoncompany
All products recommended by Engadget are selected by our editorial team, independent of our parent company. Some of our stories include affiliate links. If you buy something through one of these links, we may earn an affiliate commission.