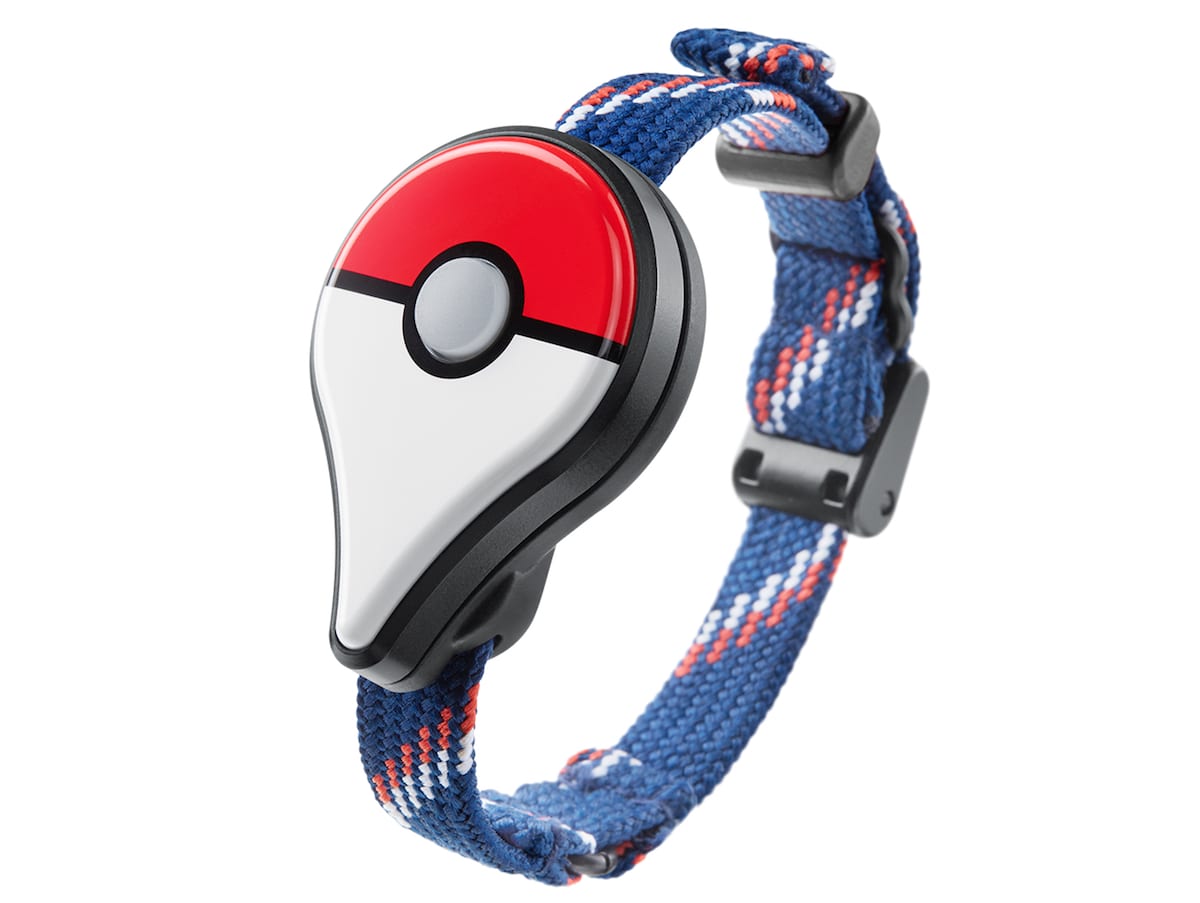 Pokémon Go players will have their choice of accessories soon, since the Pokémon Go Plus accessory will be available September 16th "in most countries." Earlier today the game's makers reported over 500 million downloads and announced a way to play using the Apple Watch. Now, Niantic says this $35 device will make playing possible "without having to look at your screen all the time." It links to your phone with Bluetooth Low Energy, letting players collect items from nearby Pokéstops or catch Pokémon with the press of a button.

It's almost here! Pokémon GO Plus will be available in much of the world on Sept. 16: https://t.co/ZekOacenkl pic.twitter.com/vzeVQH6Ekt

The companion device was announced nearly a year ago along with the game, however it has been delayed in order to make it work better with the game. The big question is if adding on a $35 device that makes catching monsters (apparently) as easy as just pressing a button when it lights up will ruin the game for both casual and hardcore players. Despite those massive install numbers, the number of active players has clearly dropped since the hype peaked this summer. Now, we wait and see if adding dedicated hardware to the mix will keep players invested or drive them away just as weather in the US gets colder and gyms are harder to get to.

As you pass by a PokéStop, Pokémon GO Plus will vibrate and light up and alert you to the location. You'll even be able to collect new items just by clicking the Pokémon GO Plus. If there's nearby Pokémon hiding in your area you'll be alerted with lights and vibrations; catch the Pokémon with a button on Pokémon GO Plus and then continue on your way (later, you can check your Journal to see which Pokémon you've just caught).

Source: Pokémon Go Live, PokémonGo.com
In this article: accessory, bluetooth, dongle, gaming, gear, mobile, NianticLabs, nintendo, PokemonGo, PokemonGoPlus, wearables
All products recommended by Engadget are selected by our editorial team, independent of our parent company. Some of our stories include affiliate links. If you buy something through one of these links, we may earn an affiliate commission.