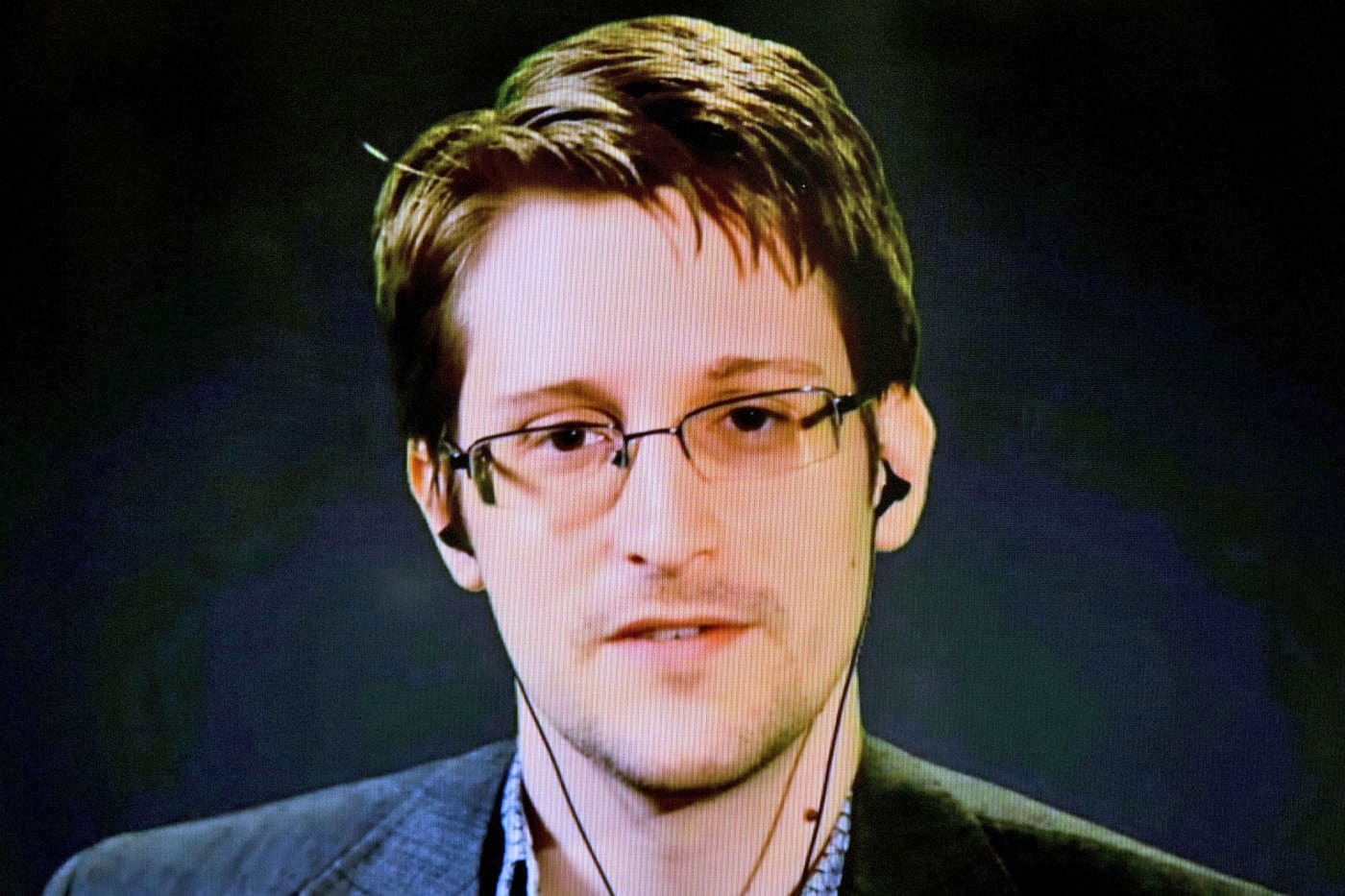 The American Civil Liberties Union and Amnesty International, two of the highest-profile human rights organizations in the United States, are calling for President Obama to grant clemency to Edward Snowden. The "Pardon Snowden" campaign kicks off today with a petition to "let President Obama know that the American people stand with Snowden." It's seeking 60,000 signatures and is hosted by the ACLU, which has signed on as Snowden's legal adviser.

The ACLU says that Snowden, who leaked classified information about the NSA's global surveillance systems in 2013, is a "great American who deserves clemency for his patriotic acts." Snowden is living in exile in Russia, though he has raised issues about that country's Orwellian government systems as well.

"If tens of thousands of us join together to deliver our message as one, we have a real chance of bringing him home," the ACLU writes.

Amnesty International and the ACLU have also launched PardonSnowden.org, though the site is locked down for anyone without login information.

It's unlikely that President Obama will pardon Snowden. The current administration has continuously called for Snowden to be tried in the US and it has shown little leniency for other whistleblowers such as Chelsea Manning.

In a case of curious timing, the Snowden biopic, a dramatic reenactment of the NSA leak directed by Oliver Stone and starring Joseph Gordon-Levitt, hits theaters on September 16th.

Via: BBC
In this article: aclu, AmnestyInternational, clemency, culture, EdwardSnowden, nsa, obama, pardon, politics, PresidentObama, Snowden
All products recommended by Engadget are selected by our editorial team, independent of our parent company. Some of our stories include affiliate links. If you buy something through one of these links, we may earn an affiliate commission.