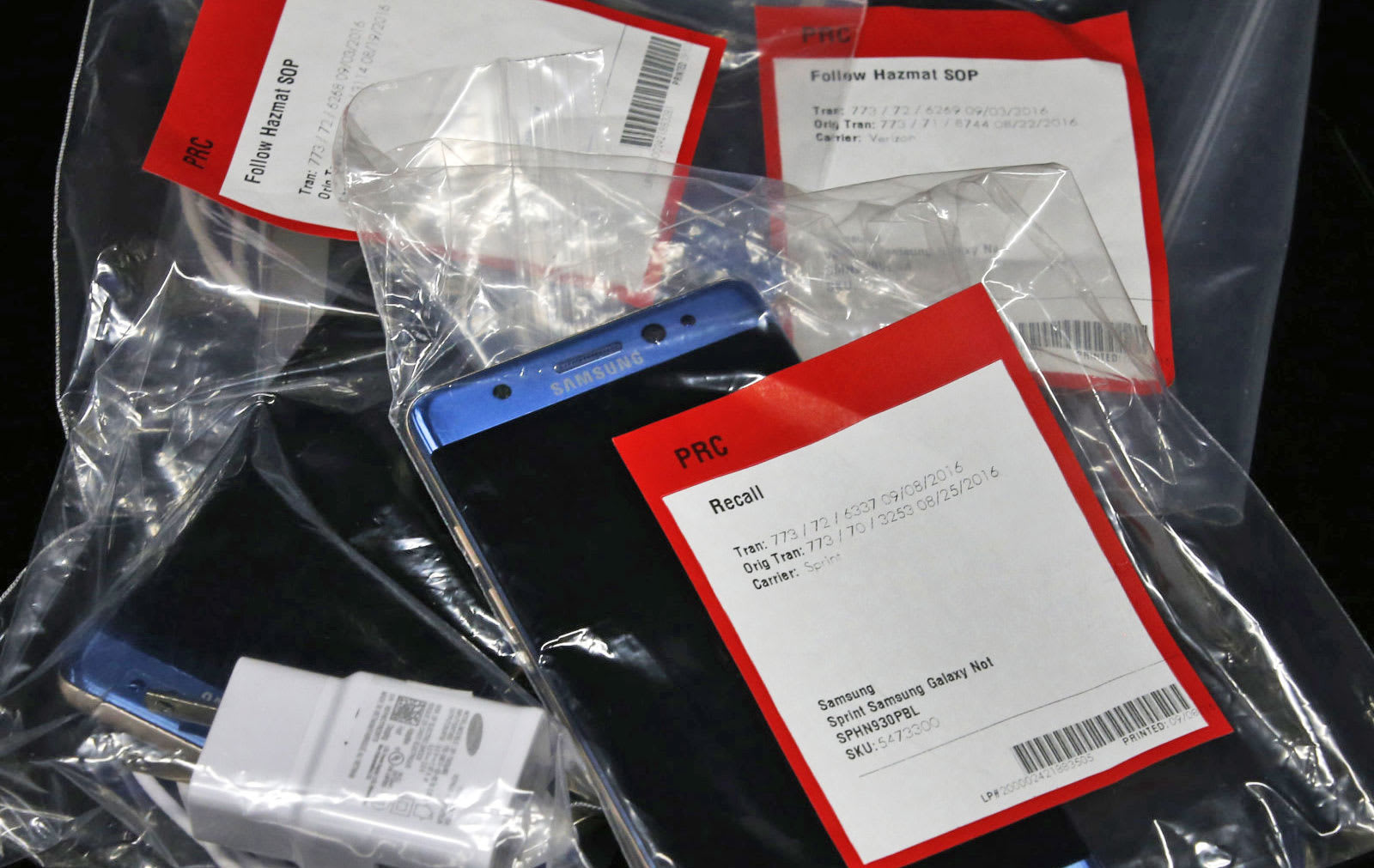 With all those reports about Note 7s burning flesh and setting vehicles on fire, you're probably wondering when you'll hear about a lawsuit. Well, here you go. A man from Florida named Jonathan Strobel has filed a lawsuit against Samsung over an exploding Note 7, and it could be the first of its kind in the US. According to Reuters, the phone blew up in the plaintiff's pocket while he was in a Costco on September 9th. It reportedly caused deep second-degree burns to his right thigh that's about the size of the phone, as well as to his thumb.

That's a week after Samsung announced its recall program and the same day the company started planning for an official recall in the country with the US Consumer Product Safety Commission. The CPSC finally launched an official, nationwide recall program for Note 7s on September 15th. "Unfortunately," Strobel's lawyer said, "for my client [it] came too late."

When Samsung first announced that it's taking back units it already shipped, there were only 35 reported cases of batteries overheating. That number climbed until it reached 92 cases, according to the CPSC. Since replacement Note 7s won't be available until September 21st, though, most buyers still haven't turned theirs in yet. A Samsung spokesperson refused to talk about the case with Reuters, but she urged "all Note 7 owners to power their device down and exchange it immediately." As for Strobel, he's now seeking damages for medical bills, lost wages, pain and suffering, along with other injuries.

Source: Reuters
In this article: gear, lawsuit, mobile, samsung, TL18ATTK
All products recommended by Engadget are selected by our editorial team, independent of our parent company. Some of our stories include affiliate links. If you buy something through one of these links, we may earn an affiliate commission.