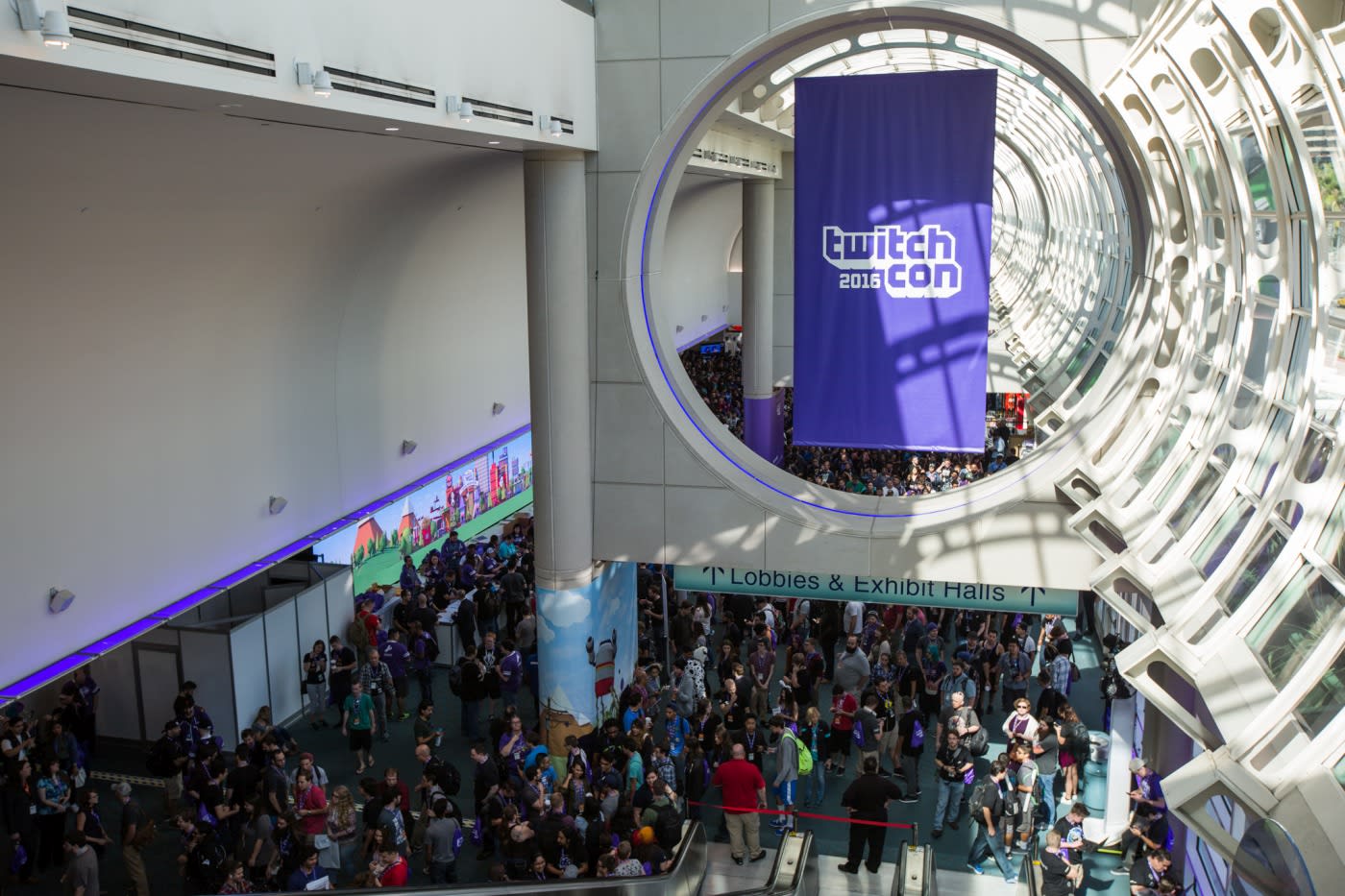 While Amazon-linked Prime features are the big news out of TwitchCon, the livestreaming service is bringing some long-promised new features to users. Starting today, users can upload videos directly to Twitch. That means streamers can apply their video editing and production skills to archived clips for their audiences, without having to take them somewhere else, like YouTube Gaming. The feature was announced at TwitchCon last year, but at least it's here now in beta form.

Uploaded videos will stick around "indefinitely" instead of expiring, and will notify followers just like new broadcasts. While streamers will surely appreciate that, on the viewing end we're also looking forward to its HTML5 player being available to everyone. Another new tweak is the ability for viewers to easily create video highlight clips from within the Twitch iOS or Android mobile app. Check below for a full list of things announced during today's keynote speech.

Create, view and share clips right in the Twitch app. Available on both iOS and Android right now! #TwitchCon pic.twitter.com/EfxtVdYQKQ

Source: Twitch Blog (1)
In this article: amazon, android, editing, entertainment, gaming, HTML5, ios, services, Twitch, TwitchCon, TwitchCon2016, uploads, video
All products recommended by Engadget are selected by our editorial team, independent of our parent company. Some of our stories include affiliate links. If you buy something through one of these links, we may earn an affiliate commission.