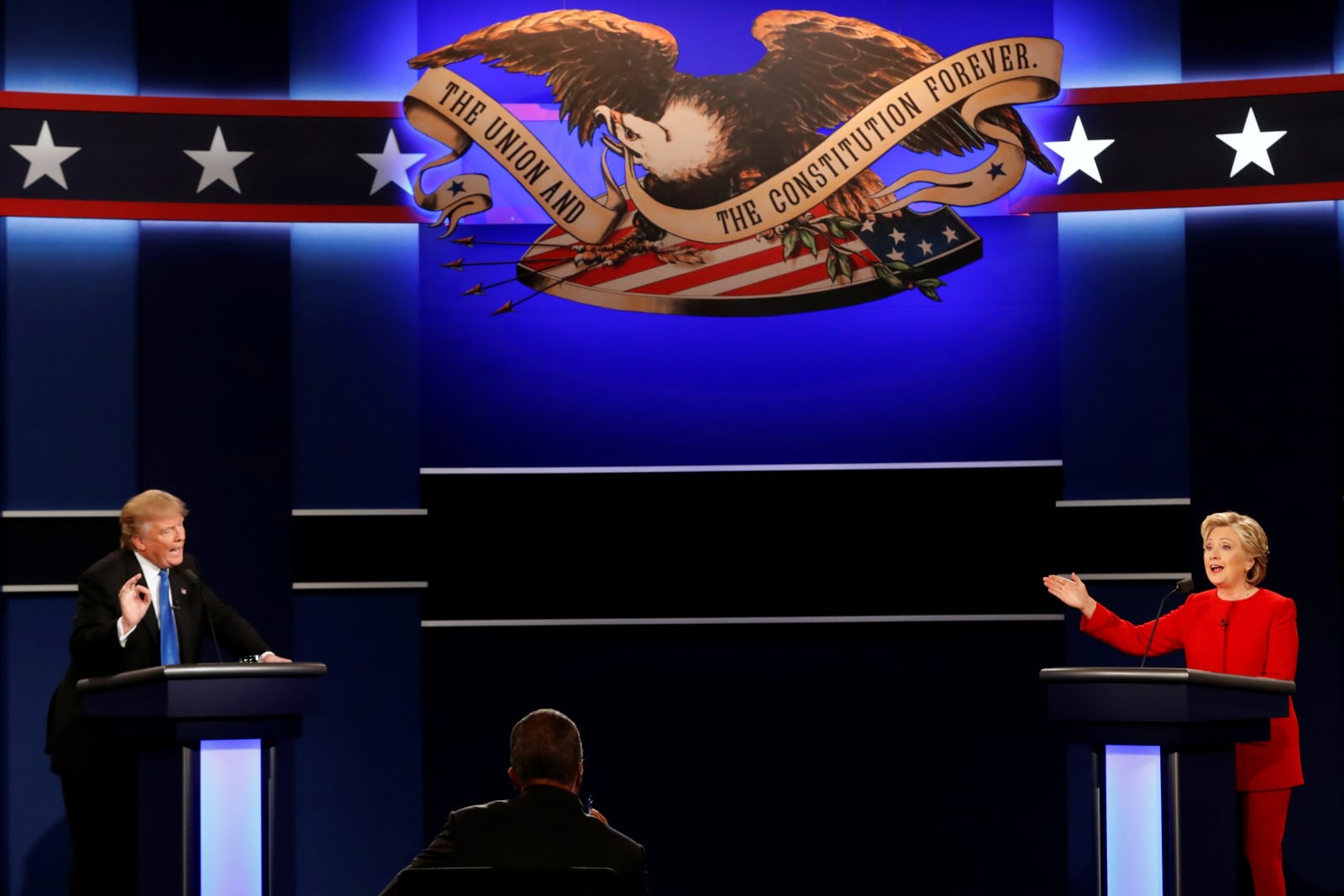 The second US presidential debate promises to draw even more attention than the first. On top of giving Hillary Clinton and Donald Trump a chance to adjust their strategies, there's a switch to a town hall format based on public questions. And then there's both Trump's video apology and Clinton's leaked comments to banks -- how will the candidates deal with these curveballs? Thankfully, there are plenty of ways to follow the drama online. We've aggregated many of the internet viewing options so that you won't have to miss a moment when the debate kicks off at 9PM Eastern. 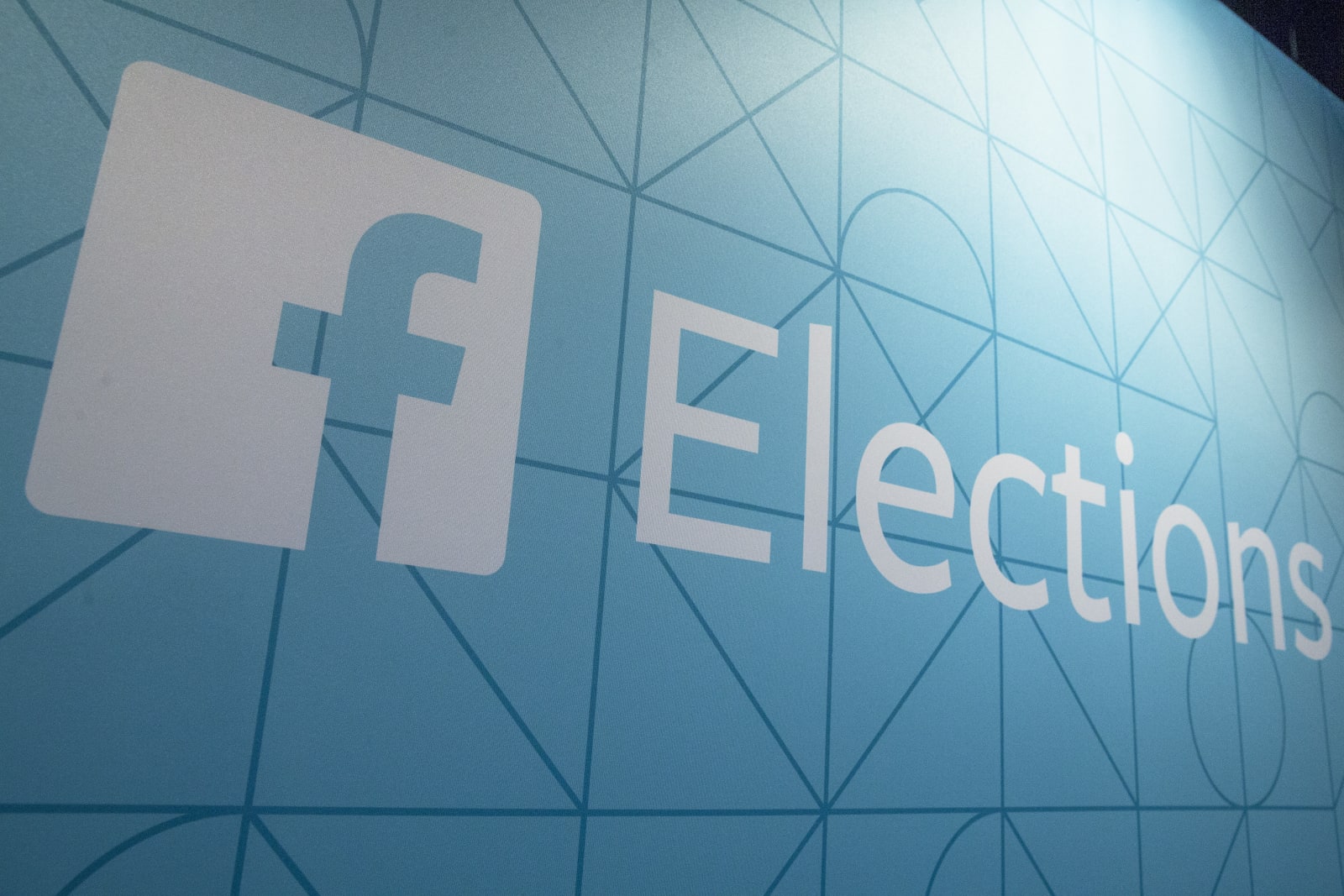 You practically know the drill by now -- Facebook Live will play a major role in debate coverage, with numerous major news outlets using it as their streaming platform of choice. ABC News' agreement with Facebook will make it the star of the show between its ad-free stream and viewer-influenced commentary, but it's not the only choice. BuzzFeed, CNBC, C-SPAN, Fox News, the New York Times, PBS, Telemundo and Univision should also be streaming on Facebook, although the presentation you'll get will certainly vary. 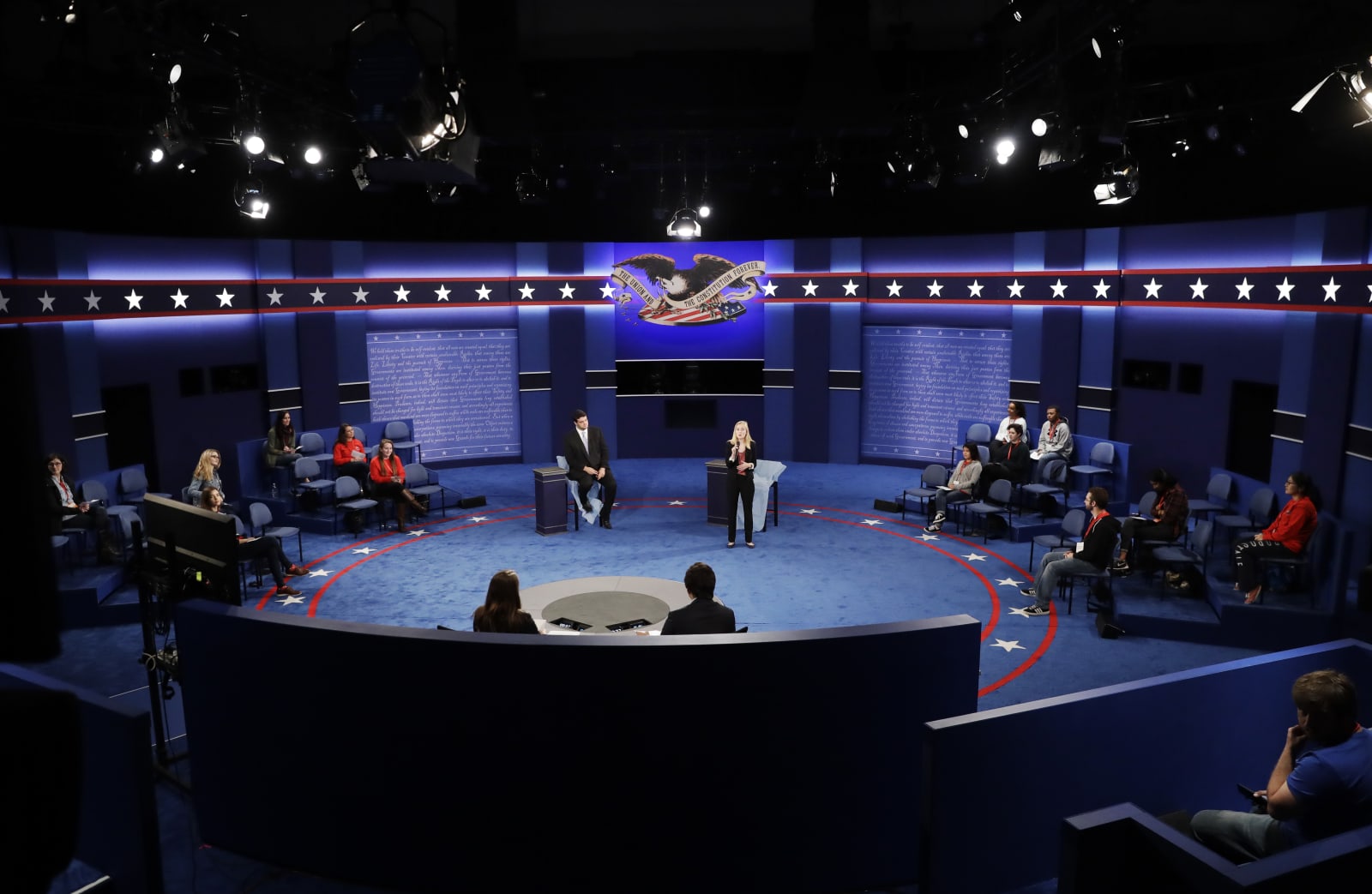 Twitter is once again determined to be a one-stop shop for live debate coverage. Its partnership with Bloomberg will deliver the debate itself, on-air analysis and the obligatory never-ending stream of tweets from viewers. You can watch on the web at debates.twitter.com, and Twitter's official mobile apps will help you tune in when you're on the move. 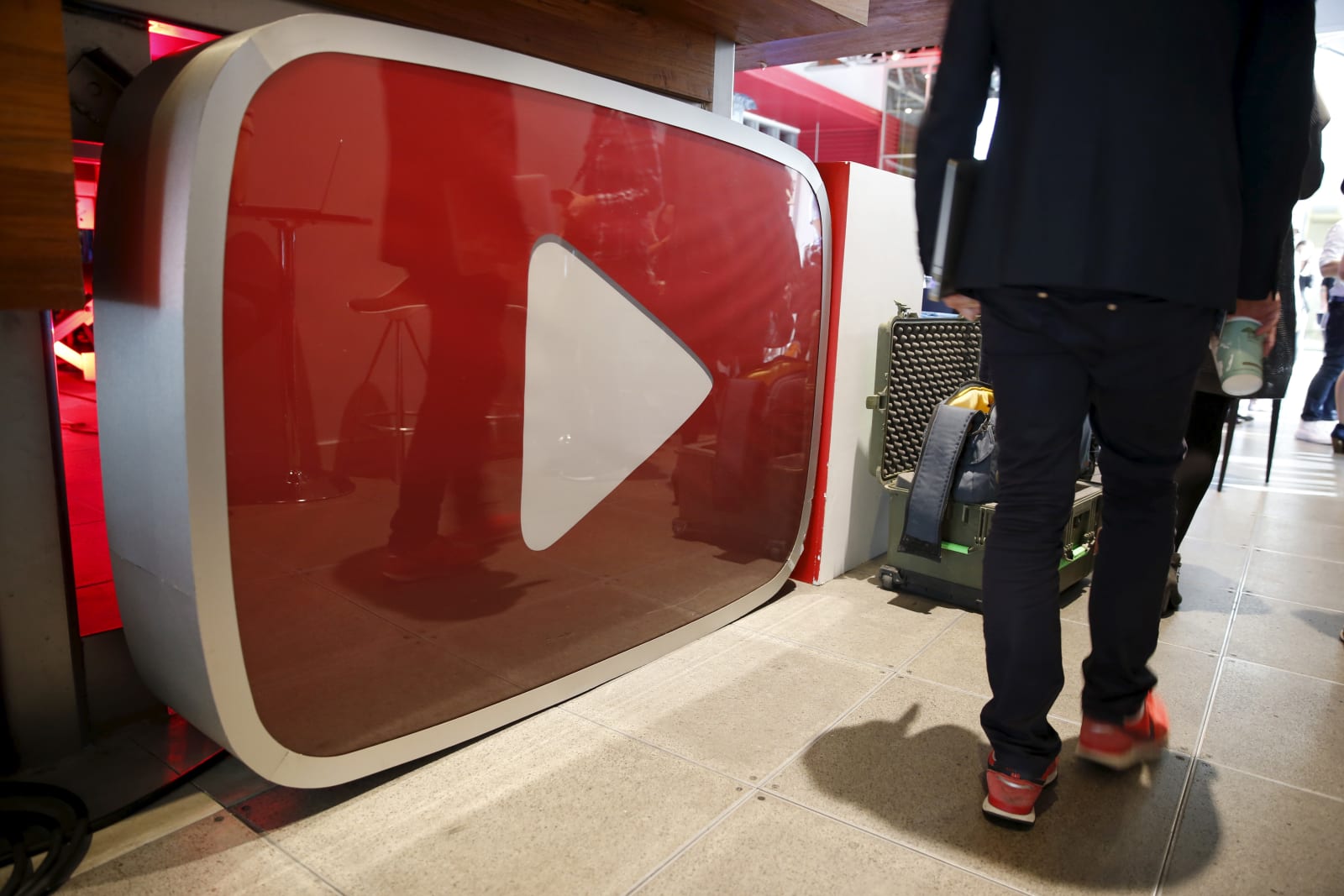 You'd better believe that you'll have an abundance of YouTube streams to watch. Bloomberg, Fox News, NBC News, PBS, Telemundo and the Washington Post should all have live feeds on Google's video site, complete with commentary in many cases. And if you're more interested in observation than raw candidate banter, outfits like Complex and The Young Turks can help you out. 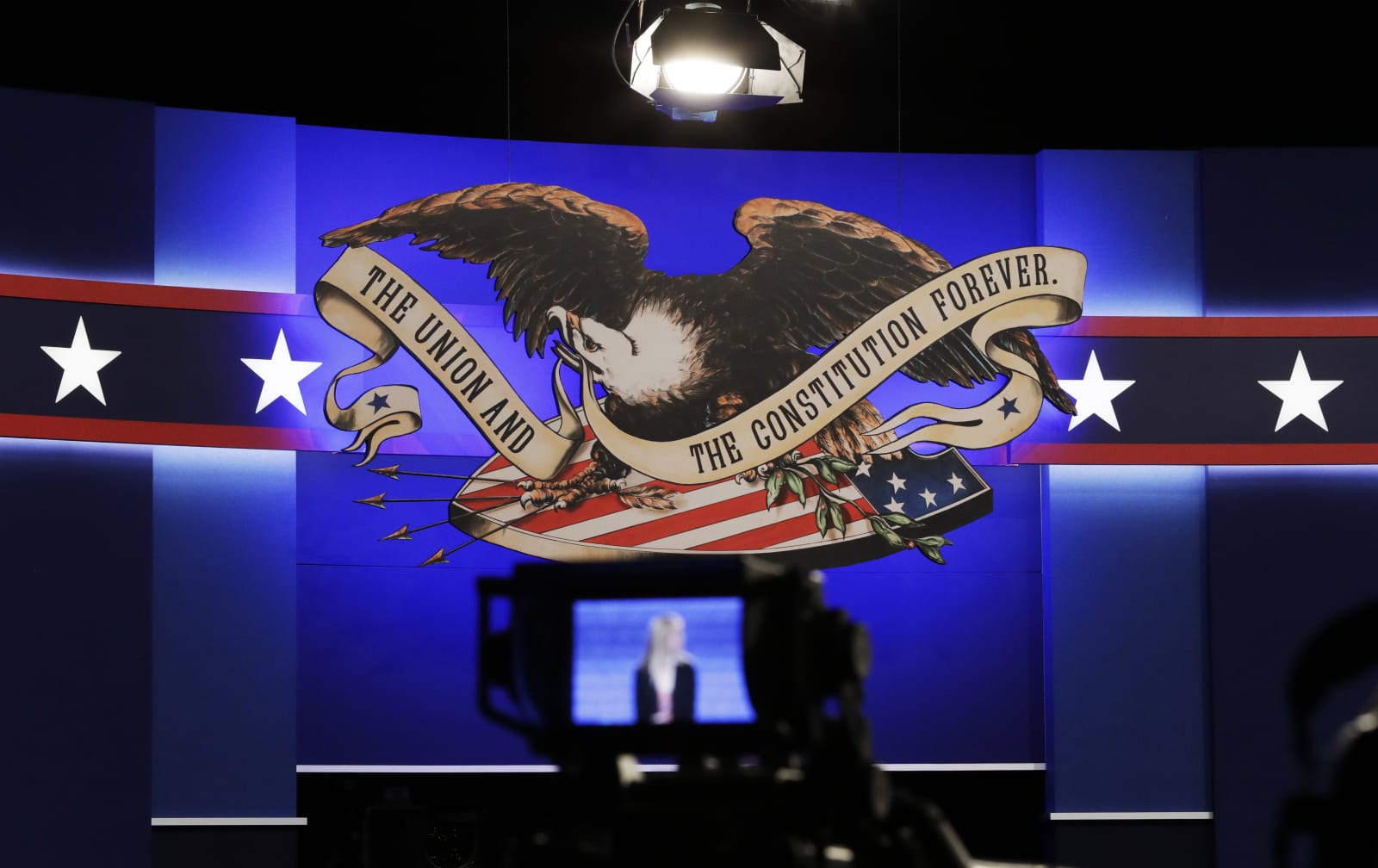 Naturally, some of the bigger names in conventional media are streaming the debate through their own portals alongside (or in some cases, instead of) third-party services. ABC News, CBS News, CNN, Fox Business and Reuters should have streams through their websites and mobile apps. As in previous debates, though, you may need to authenticate your TV subscription when using certain apps, such as ABC's regular app.

In this article: clinton, culture, debate, donaldtrump, election, election2016, facebook, facebooklive, hillaryclinton, internet, politics, streaming, trump, twitter, youtube
All products recommended by Engadget are selected by our editorial team, independent of our parent company. Some of our stories include affiliate links. If you buy something through one of these links, we may earn an affiliate commission.