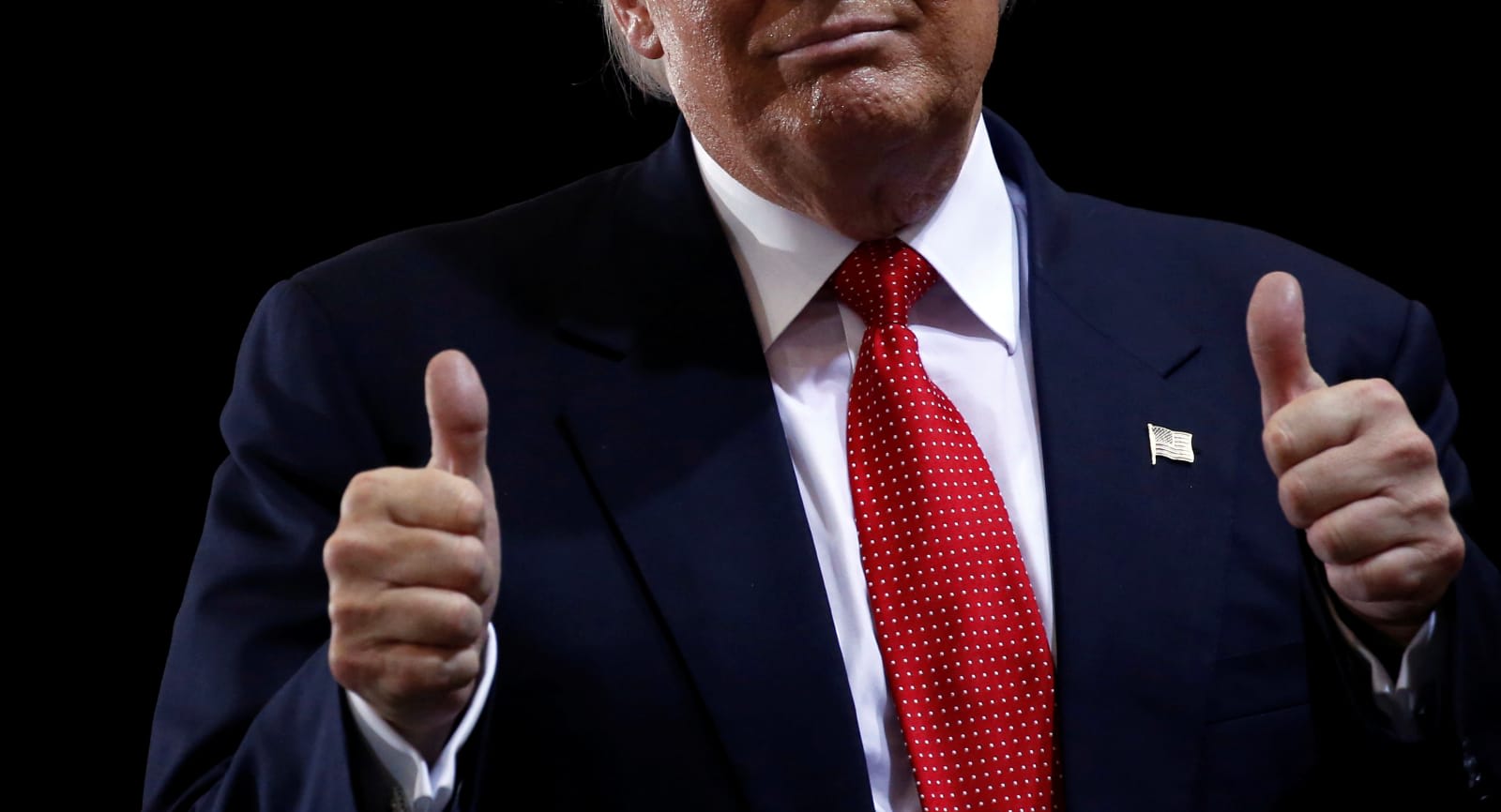 We've seen Donald Trump alternatively use social media to issue everything from an "apology" to an almost unfathomable number of insults, and now it's an avenue for video broadcasts. After a debate night livestream that some considered a pilot for a potential Trump TV video offering, the presidential candidate's Facebook page is now hosting a nightly video show. Hosted by Trump advisers and supportive commentators, the campaign tells Wired it will go live at 6:30PM ET every day. Similar to the apology, using Facebook allows direct access to potential voters without any questions or interference, although I'm already expecting to hear about how the stats are rigged when its viewer numbers fail to surpass those of Chewbacca Mom.

Source: Wired, Donald Trump (Facebook)
In this article: culture, DonaldTrump, Election2016, Facebook, FacebookLive, politics, TrumpTV, video
All products recommended by Engadget are selected by our editorial team, independent of our parent company. Some of our stories include affiliate links. If you buy something through one of these links, we may earn an affiliate commission.