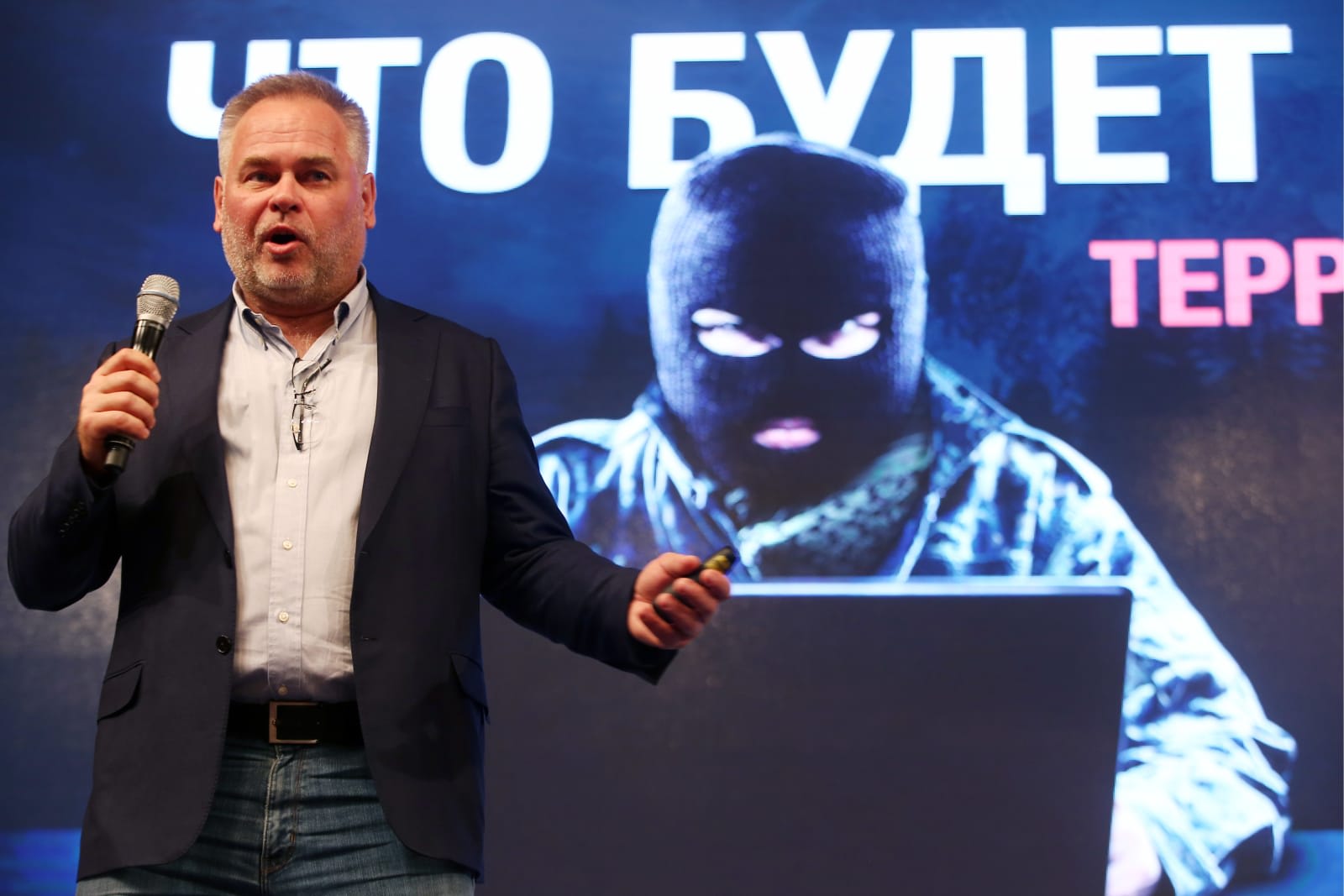 Windows 10's bundled Defender security tool can be helpful for basic antivirus protection, but what if you prefer third-party software? The operating system normally steps aside when you run other programs, but antivirus mainstay Eugene Kaspersky (above) believes Microsoft still isn't playing fair. He just filed complaints in both the European Union and Russia alleging that Windows 10's handling of third-party antivirus tools is anti-competitive. The argument mostly hinges around when Microsoft switches you to Defender and the amount of breathing room given to other developers.

Kaspersky points out that Windows automatically uninstalls unsupported antivirus software when you upgrade to the new OS, regardless of your settings, and will sometimes revert to Defender even if you pass an initial check. Also, if your third-party antivirus tool is compatible, you'll still get a warning that Defender is off with a "big juicy" button to turn it on. These wouldn't be so bad if Microsoft gave independent developers more slack, Kaspersky argues. Third parties supposedly don't get much lead time before new releases (just a week in one case), so they're left scrambling to make their apps compatible. And to top it off, notices for expired antivirus software licenses are buried in Security Center notifications for three days before you get a more explicit warning. You may not realize that your preferred software is inactive until Defender automatically kicks in.

If successful, the complaints would have Microsoft clearly tell Windows users about software compatibility problems before an upgrade, preventing rude surprises with antivirus protection. Microsoft would also have to ask for your approval whenever it wants to turn on Defender, and give outside developers "good time" to address compatibility issues.

We've asked Microsoft for its response to Kaspersky's issues, and we'll let you know if it has something to say. However, Kaspersky might have a tougher time with its case than in other antitrust situations, such as when Microsoft's rivals attacked it over browser choice. For one thing, it's not as if Microsoft keeps Windows development completely in the dark. Ars Technica notes that the Windows Insider program gives just about anyone a peek at where Windows is going in the future, and explicitly warns you if antivirus apps aren't compatible. Also, antivirus is more of a must-have than a nicety these days. Regulators may be hesitant to make any moves that potentially leave users unprotected, even if that's unlikely with Kaspersky's proposals.

Update: Microsoft tells us that it has a "long history of cooperation" with Kaspersky in Russia, and will obey Russian law. It hasn't yet seen the Russian complaint or commented on the situation in the EU, but you can read its full statement below.

"Microsoft Russia and Kaspersky Lab. has a long history of cooperation in different areas. Microsoft is committed to work in full compliance with Russian law. The company hasn't received an official notification from [antitrust regulator] FAS. As soon as we get it, we will review it carefully."

Via: Ars Technica
Source: Kaspersky
In this article: anticompetitive, anticonceptivos, antitrust, antivirus, culture, europeancommission, europeanunion, gear, internet, kaspersky, kasperskylab, microsoft, personal computing, personalcomputing, russia, security, windows, windows10, windowsdefender
All products recommended by Engadget are selected by our editorial team, independent of our parent company. Some of our stories include affiliate links. If you buy something through one of these links, we may earn an affiliate commission.