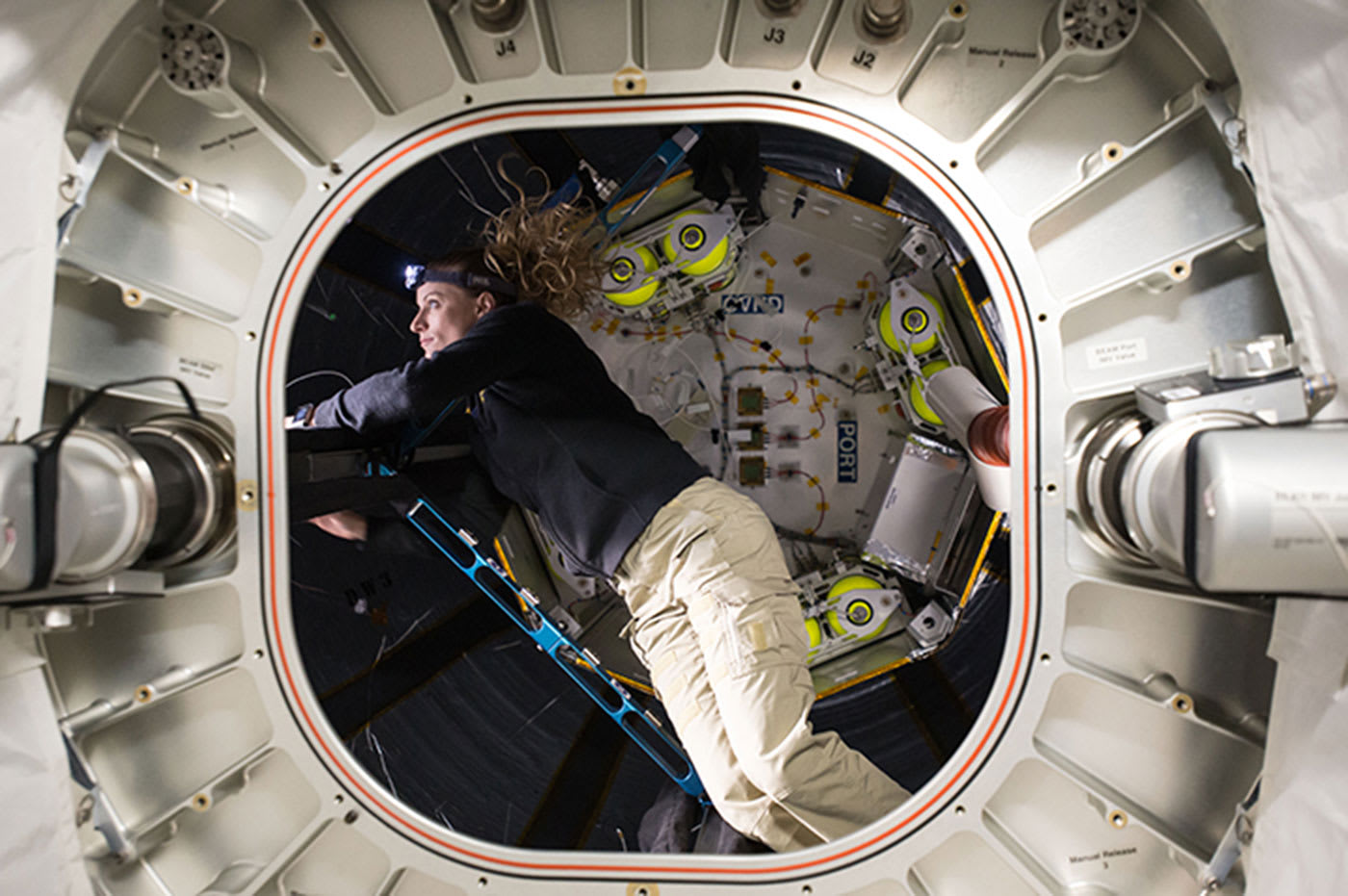 It's been almost six months since the Bigelow Expandable Activity Module (BEAM) was attached to the ISS, and NASA now has some early data to share. According to BEAM Manager Steve Munday, it's been doing well and performing as expected after the installation hiccup that prevented it from unfolding the first time. To start with, NASA Langley scientists didn't find any sign of large debris impact that could affect the module's ability to protect inhabitants. The folks over at NASA's Johnson Space Center didn't detect abnormally high radiation levels inside the habitat, as well -- in fact, it exhibited levels similar to the rest of the space station's.

In addition, it was warmer than expected (though still quite cold) inside the module, probably because its layers provide more insulation than Bigelow Aerospace scientists thought they would. That's not an issue, though, since its designers were actually aiming for a warm interior. "A colder-than-expected BEAM would have increased the risk of condensation," Munday explained, "so we were pleased when Jeff first opened the hatch and found the interior to be bone dry."

Munday was talking about Jeff Williams, one of the most experienced NASA astronauts and one of the first two people who stepped foot inside the module. See, the plan is for ISS crew members to enter the habitat and check on its condition 67 or so times a year within its two-year test period. Williams and Russian cosmonaut Oleg Skripochka collected air sample and downloaded data from all the sensors inside back in June.

While the results sound promising, it's too early to tell whether Bigelow Aerospace's dream of deploying large inflatable space stations to Low Earth Orbit is feasible. If you'll recall, the private space corp teamed up with United Launch Alliance to develop expandable modules larger than BEAM that can orbit the Earth on their own. If the partners succeed, the stations will be much cheaper to launch than similarly sized rigid structures, since they can be folded inside their carriers. As Munday said, BEAM is the first of its kind. The scientists involved are still learning, and they'll no doubt incorporate changes to the technology as they learn more about the expandable habitat.

Source: NASA
Coverage: Ars Technica
In this article: beam, bigelow, expandablemodule, inflatablemodule, iss, nasa, science, space, spacestation
All products recommended by Engadget are selected by our editorial team, independent of our parent company. Some of our stories include affiliate links. If you buy something through one of these links, we may earn an affiliate commission.