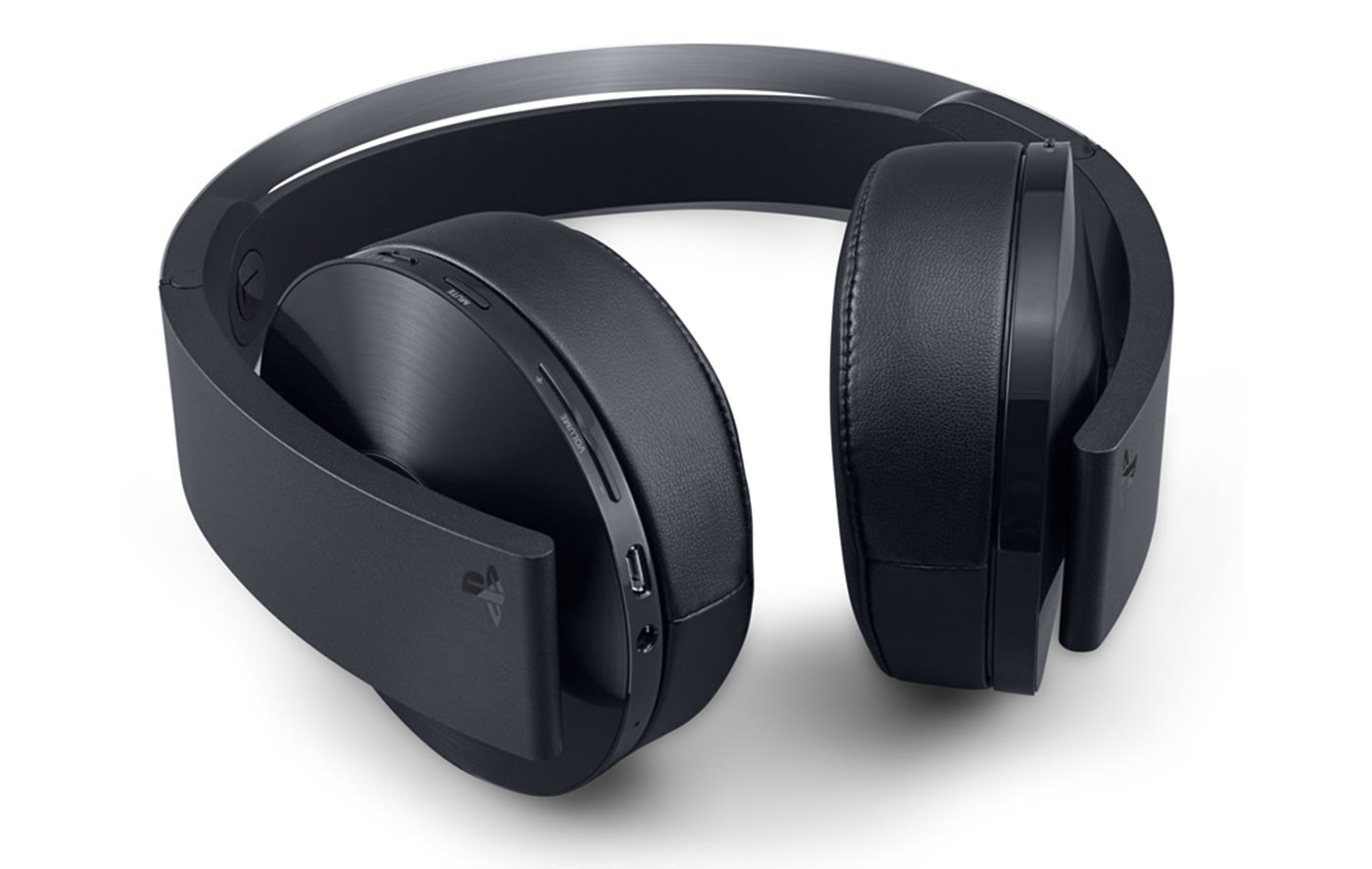 Sony has unveiled the Platinum Wireless Headset aimed at PS4, Playstation VR, and mobile users. The model has hidden noise cancelling microphones and, like the Gold model, supports 7.1 virtual surround sound. However, it's also equipped with the 3D audio tech used on the PlayStation VR, meaning you'll be able to get the same surround-sound effects from a regular PlayStation 4 console. Though no PS4 games currently support 3D audio, Naughty Dog will release a patch that brings it to Uncharted 4: A Thief's End.

A couple of other games will also support the 3D audio tech later on: MLB The Show 17, Uncharted: The Lost Legacy, and Days Gone, with more to be announced later. In a similar way to systems from Dolby and others, it "simulates the effect of audio arriving at your ears from different directions and distances to mimic the behavior of sound in real life," according to the PlayStation Blog.

The wireless part only works on the PS4 (via a wireless adapter) -- for the PlayStation VR and mobile, you'll need to use the included 3.5mm audio cable. However, Sony has noted before that 3D audio only works on wired headphones for VR, and confirmed that it won't work in wireless mode on the PS4 either. So for regular PS4 games you can go wireless, but to get 3D audio, you'll have to plug in which, frankly, is kind of stupid.

However, the fact that Sony uses its own proprietary 3D audio makes choosing a sound system a bit awkward. The Xbox One, for example, will soon support Dolby Atmos surround sound, and while that'll only work for Blu-ray playback, at least you can run the audio through a Dolby Atmos receiver to get the full effect. So if you'd rather blast games through your home theater system rather than a headset, it doesn't appear that you'll get the full 3D audio effect.

Source: Sony
In this article: av, gaming, gear, headset, PlatinumWirelessHeadset, Playstation4, PlayStationVR, PS4, sony, video, wireless
All products recommended by Engadget are selected by our editorial team, independent of our parent company. Some of our stories include affiliate links. If you buy something through one of these links, we may earn an affiliate commission.