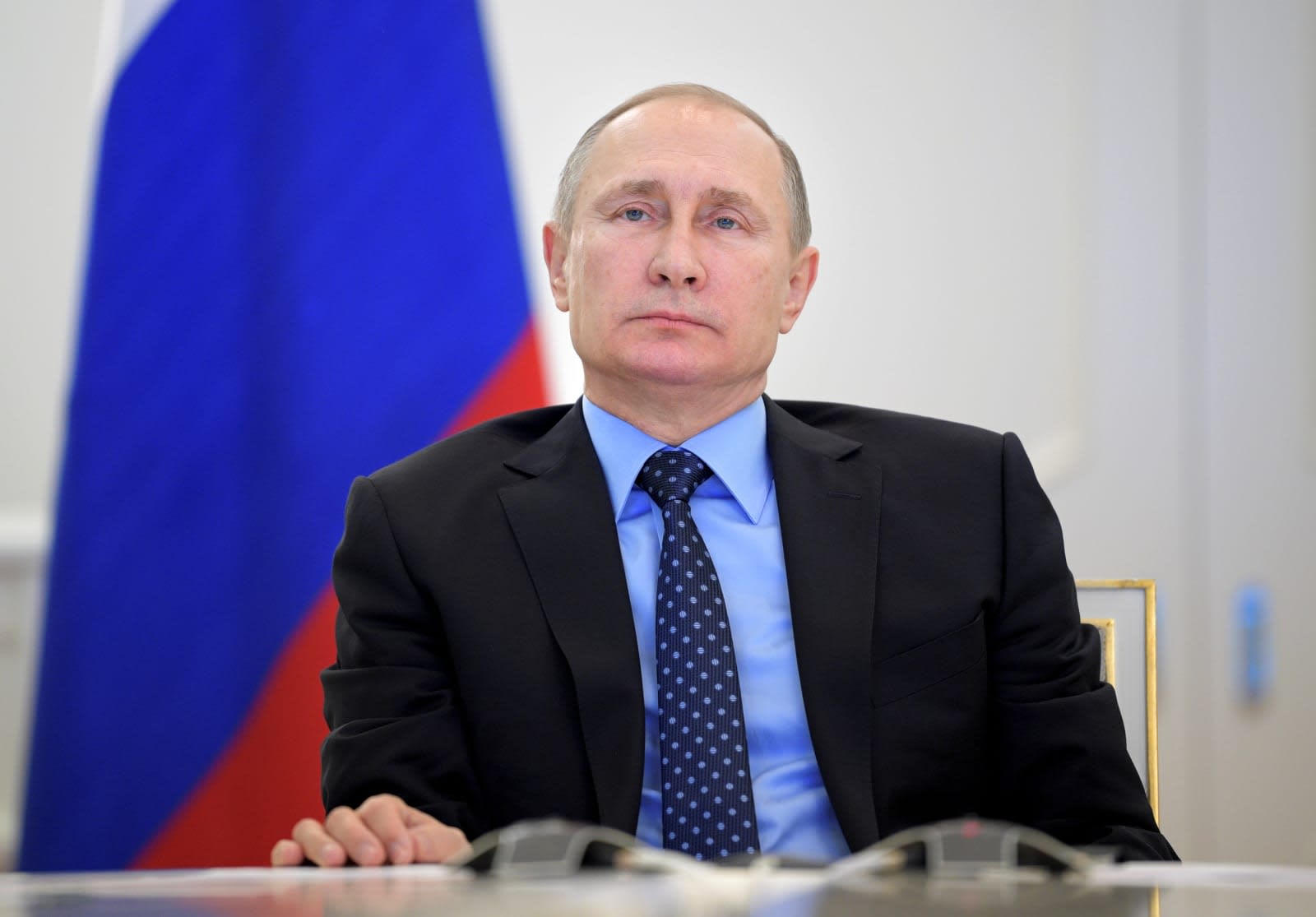 President Barack Obama's administration has imposed sanctions on Russia's two top intelligence services and it's ejected 35 Russian intelligence officials from the US. This is in response to Russia's repeated, documented hacks of the US election system throughout 2016, and it marks the strongest-ever American response to a state-sponsored cyber attack, The New York Times reports. The Department of Homeland Security and Federal Bureau of Investigation also released a joint report detailing how Russia attacked the US and ways to prevent intrusions in the future.

DHS and FBI also releasing technical data on Russian cyberattacks to help the world defend against them. pic.twitter.com/FuJB0lCY7L

The executive order that Obama issued on Thursday expands the president's ability to respond to cyber attacks on the US election system or those of its allies. Using this new authority, the US has sanctioned Russia's foreign military intelligence service (GRU), its central security agency (FSB), four individual GRU officers, and three companies that supported the GRU's cyber attacks.

"All Americans should be alarmed by Russia's actions," Obama said in a statement. "In October, my Administration publicized our assessment that Russia took actions intended to interfere with the U.S. election process. These data theft and disclosure activities could only have been directed by the highest levels of the Russian government. Moreover, our diplomats have experienced an unacceptable level of harassment in Moscow by Russian security services and police over the last year. Such activities have consequences."

"These actions are not the sum total of our response to Russia's aggressive activities," Obama said. "We will continue to take a variety of actions at a time and place of our choosing, some of which will not be publicized. In addition to holding Russia accountable for what it has done, the United States and friends and allies around the world must work together to oppose Russia's efforts to undermine established international norms of behavior, and interfere with democratic governance."

The joint report from the DHS and FBI lays out the technical details of Russia's cyber attacks on the US.

"This activity by [Russian agencies] is part of an ongoing campaign of cyber-enabled operations directed at the US government and its citizens," the report reads. "These cyber operations have included spearphishing campaigns targeting government organizations, critical infrastructure entities, think tanks, universities, political organizations, and corporations leading to the theft of information. ...In some cases, RIS actors masqueraded as third parties, hiding behind false online personas designed to cause the victim to misattribute the source of the attack."

Early in December, the Obama administration ordered an investigation into Russian cyber attacks on US election systems, following hacks on the Democratic National Committee and other Democratic leaders that resulted in thousands of leaked documents.

The FBI, CIA and the broader US intelligence community previously concluded that Russia hacked the US in an attempt to disrupt the election process and secure Donald Trump's win. The agencies found only the senior-most Russian officials could have authorized the attacks -- which means Russian president Vladimir Putin was involved. Russia has denied its involvement, despite mounting evidence from the US and abroad.

The White House will present a report to Congress in "the coming days" about Russia's intrusions on the US election system in 2016, complete with additional details about cyber attacks on previous elections.

Looking forward, when President-elect Trump takes office on January 20th, he'll have the power to overturn these sanctions. There's no word so far on his plans in this regard. Trump has publicly doubted Russia's involvement in the hacks and he enjoys a cozy relationship with Moscow.

On Wednesday night, Trump responded to a question about possible sanctions against Russia with the following statement, according to The New York Times: "I think we ought to get on with our lives. I think that computers have complicated lives very greatly. The whole age of computer has made it where nobody knows exactly what is going on. We have speed, we have a lot of other things, but I'm not sure we have the kind, the security we need."

Meanwhile, the Russian embassy in the United Kingdom responded to the sanctions with the following tweet:

President Obama expels 35 🇷🇺 diplomats in Cold War deja vu. As everybody, incl 🇺🇸 people, will be glad to see the last of this hapless Adm. pic.twitter.com/mleqA16H8D

Via: NYT
Source: The White House, US Treasury Department, NCCIC, FBI
In this article: culture, hack, politics, Russia, security, TL17RUSHCK
All products recommended by Engadget are selected by our editorial team, independent of our parent company. Some of our stories include affiliate links. If you buy something through one of these links, we may earn an affiliate commission.