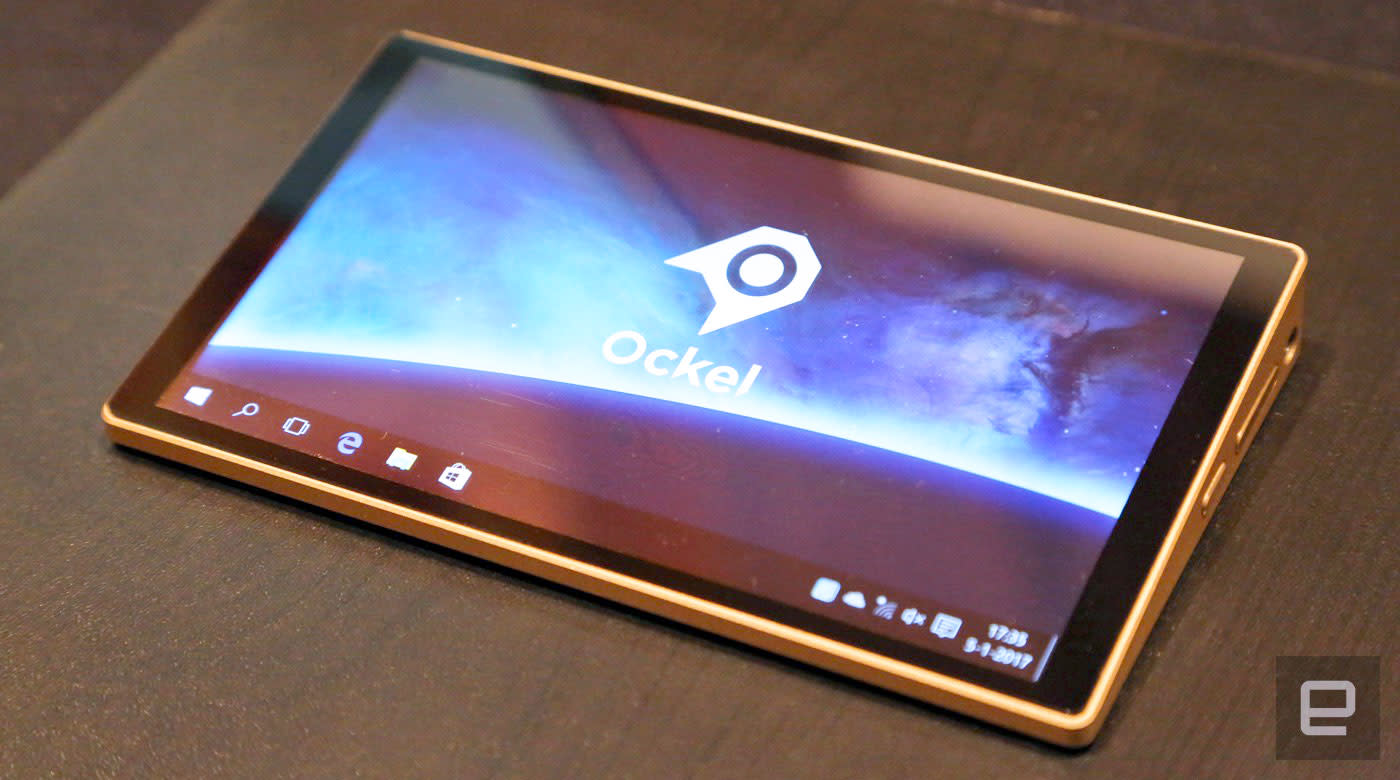 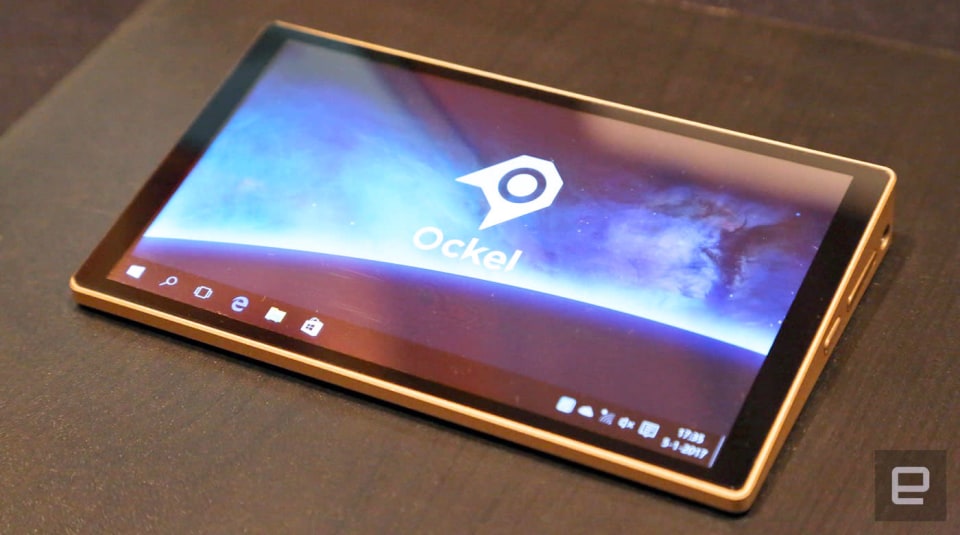 Dutch startup Ockel believes that what the world needs right now is a 6-inch Windows 10 desktop PC that's also kind of a tablet. Ish. The nonfunctioning prototype was on show at CES, with final models expected to reach Indiegogo backers in May. Which give us a few months to wonder what exactly we'd ever use it for. Ockel made a name for itself building credit card-size PCs for people who wanted to take their desktop with them wherever they went. The Sirius B (and its pro-edition brother) were both hits, prompting the company to build a version that you could use on the go. That product was the Sirius A, a wedge-shape device with eight regular-sized ports at the back and a touchscreen up top.

Both versions are pitched as full-bodied desktops that you can happen to use in motion, with full-size USB (and also USB-C) ports, HDMI output, a DisplayPort and even an Ethernet jack. The vanilla edition will run Windows Home and ships with 4GB RAM/64GB Storage while the Pro version runs Windows Pro and packs 8GB RAM/128GB storage. Both, however, will use the same Intel Atom x7-Z8750 processor. The company won't get specific on the battery size, but it's claiming runtime of up to four hours on a charge.

As Ockel's marketing director Nathalie van Wijkvliet explains, the idea was to create a desktop that you could take with you and use, should the need arise. She said that "it's not a smartphone, not a tablet and not a PC," but an amalgamation of the three. It's hoped that the device will be used by doctors on their rounds in a hospital and as a more elegant remote control for a smart home.

That's great, except for the fact that the Ockel Sirius A will retail for $700 (the "Regular" version) or $800 ("Pro") and also: Have you heard of these things called laptops? If you want a desktop you can take with you, then you can pick one of those up for a lot less than $700. If you want a portable computing device that's a little less demanding that can also double as a smart home control, then grab a $200 Android tablet.

This device reminds me a little of the Neptune Pine, another crowdfunding success that looked great on paper and wasn't great in reality. The notion of having a slightly shrunk-down smartphone on your wrist was great in theory, but... not so much in use. I'm sure a small subset of people will find a reason to love it but everyone else should probably steer clear.

Click here to catch up on the latest news from CES 2017.
In this article: 2017, CES, CES2017, gear, hands-on, intel, microsoft, personal computing, personalcomputing
All products recommended by Engadget are selected by our editorial team, independent of our parent company. Some of our stories include affiliate links. If you buy something through one of these links, we may earn an affiliate commission. 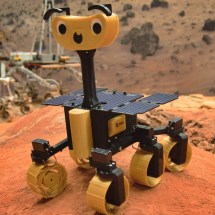