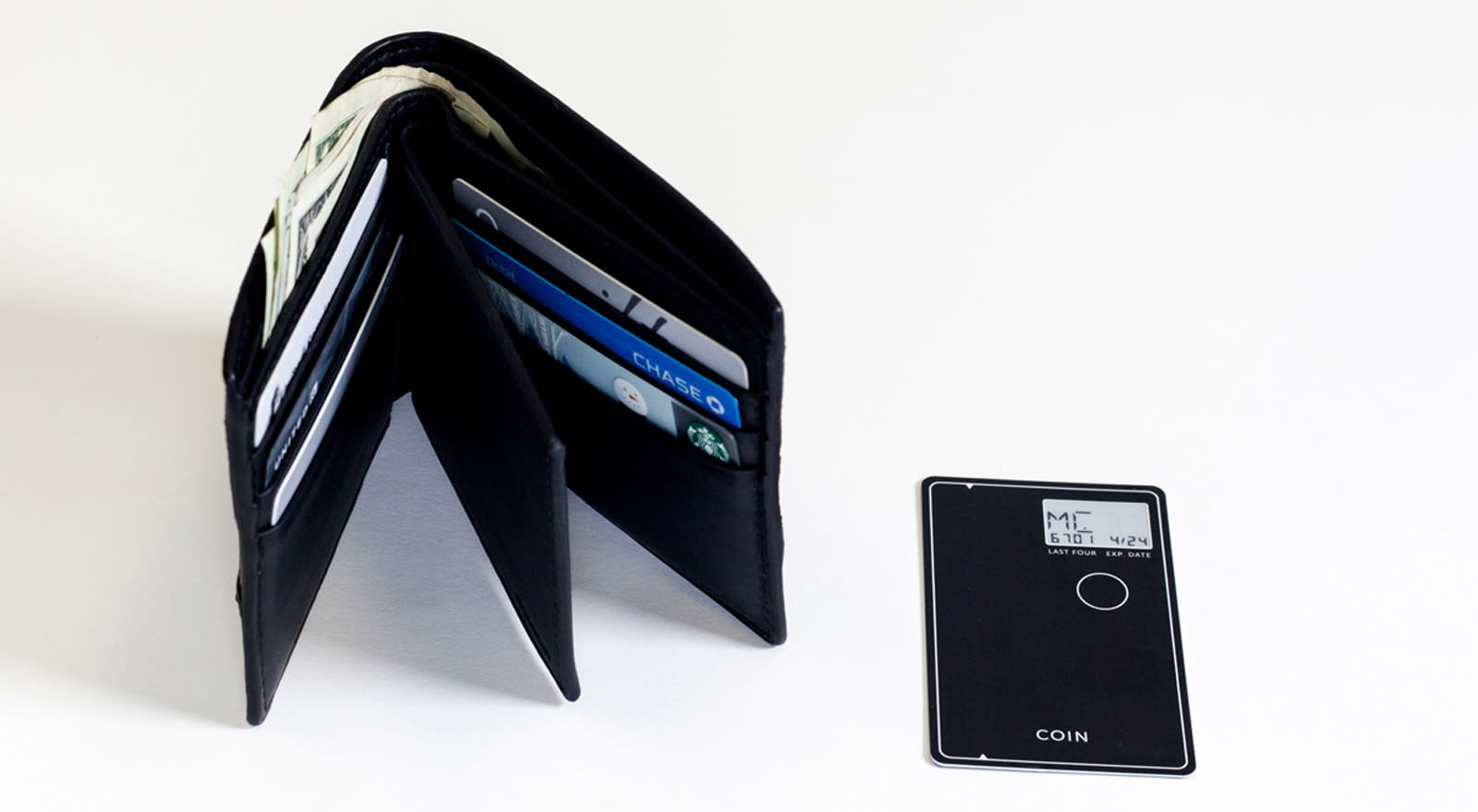 You knew Coin's payment tech wasn't long for this world when Fitbit bought the company in 2016, and now the end is at hand: the Coin team is shutting down its payment services on February 28th. ITs signature universal credit card devices will keep working as long as they still have battery power, or about 2 years after activation. However, the mobile app will stop working after that date -- you can't change cards on the device if they're due to expire. Nearly all support is going away (outside of deleting accounts), and you're already out of luck if you need a warranty exchange.

It's a quiet end, but you probably won't see too many people lamenting Coin's fate. Fitbit's upcoming payment-friendly smartwatch will likely be more convenient than pulling out a card. And even if you have no interest in Fitbit's hardware, there just isn't as much desire for a tech-savvy card as there was when Coin made its debut back in 2013. Tap-to-pay technology has exploded in the years since then, and Samsung Pay can work at those stores that still depend on magnetic stripe readers. If you can just use your phone or watch, why bother reaching for a card in your wallet? Coin was appealing for a while, but its moment has passed.

In this article: coin, creditcard, fitbit, gear, internet, payments, services, shutdown
All products recommended by Engadget are selected by our editorial team, independent of our parent company. Some of our stories include affiliate links. If you buy something through one of these links, we may earn an affiliate commission.