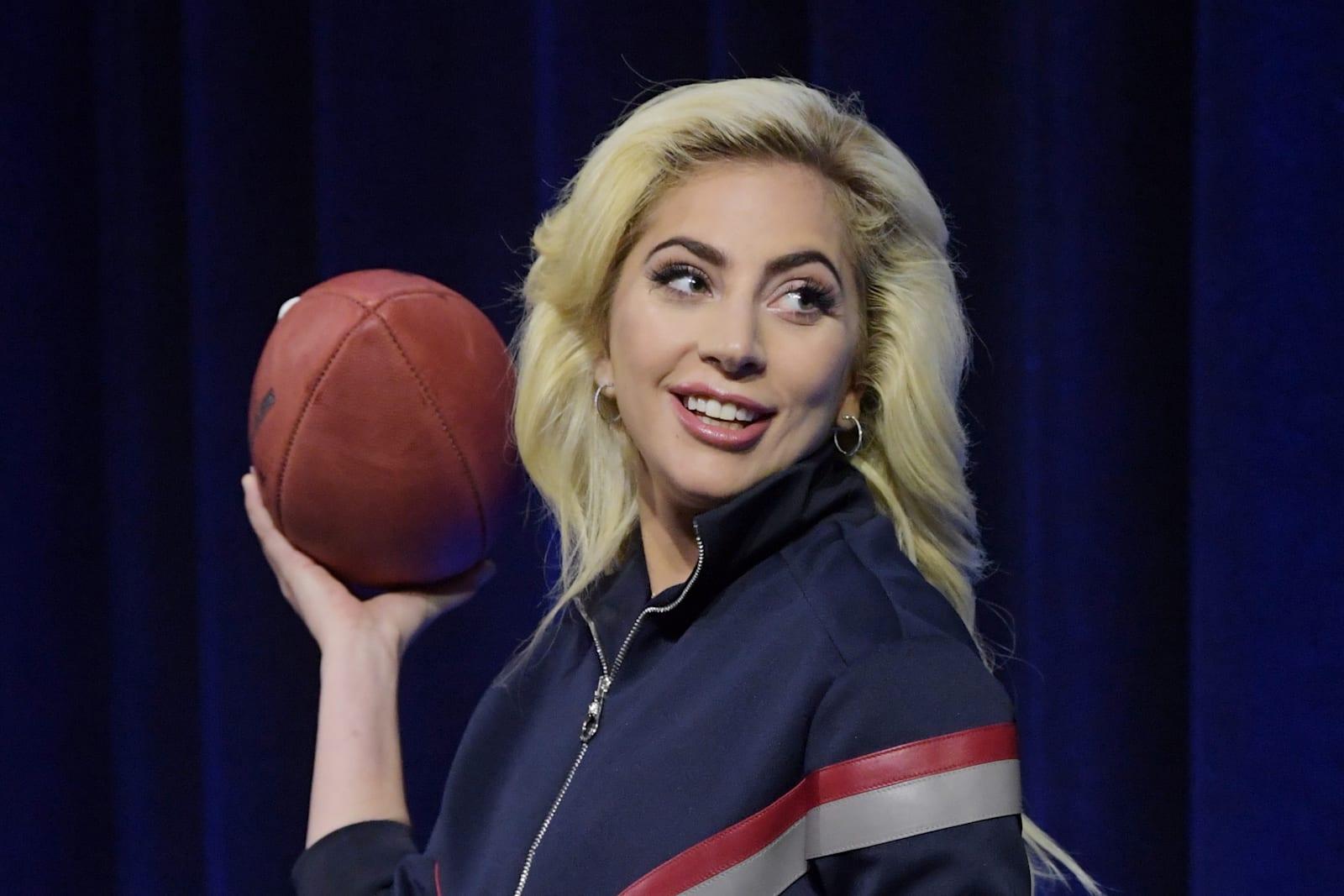 It's easy to be cynical about the Super Bowl's halftime show: unless you're a fan of the artists, it's often an excuse for a bathroom break... or at least, to gawk at the ridiculousness of the American cultural zeitgeist. Lady Gaga might give even the jaded a reason to tune in this year, though. CNN sources hear that the "Bad Romance" singer (who's rather fond of tech) is planning a show using "hundreds" of lit-up drones, marking the first time that robotic fliers have graced the Big Game. Gaga and crew aren't spoiling the show, but people in the Houston area have witnessed drones swarming over the football stadium like a horde of glitzy UFOs.

One thing's for sure: those will be the only drones you'll see flying anywhere near the field. The FAA has established a "No Drone Zone" in a 34.5-mile radius around NRG Stadium. That's not at all shocking given the FAA's aversion to seeing drones near sporting events, but it also means that Gaga is getting a big exception. Clearly, you get to fudge the rules a bit when you've sold millions of albums.

And you might even know what to expect besides Ms. Germanotta's flair for dramatic, socially conscious singing. Remember how Intel recently unveiled a drone built just for complicated light shows like this? There's no guarantee that you'll see those exact bots, but they're the most likely candidates. Whoever's behind the tech, let's just hope they've accounted for the mountains of wireless traffic at the game -- falling drones could make the performance a little too memorable.

In this article: culture, drone, droneswarm, entertainment, football, halftime, halftimeshow, ladygaga, nfl, robots, superbowl, video
All products recommended by Engadget are selected by our editorial team, independent of our parent company. Some of our stories include affiliate links. If you buy something through one of these links, we may earn an affiliate commission.