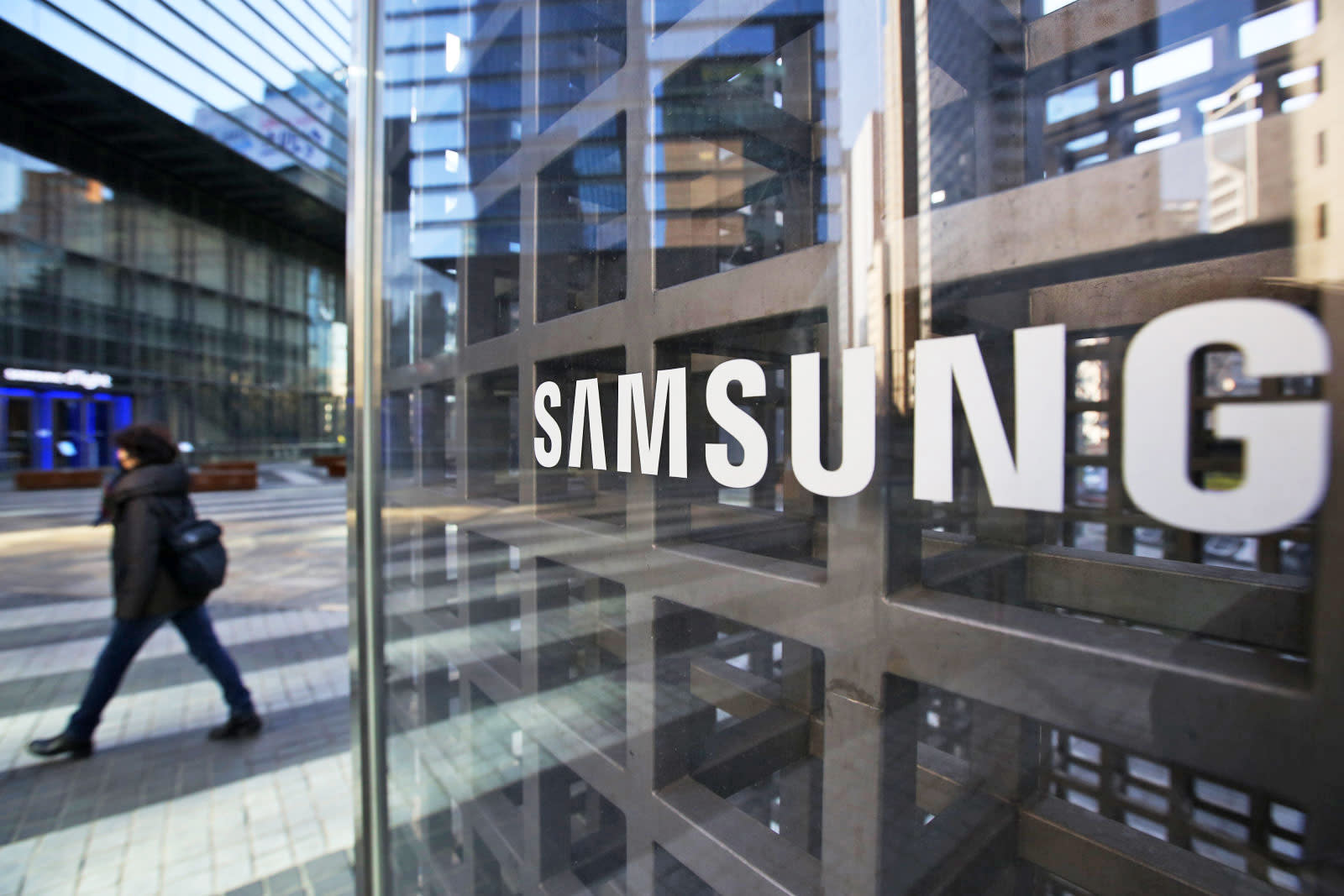 In the last six months, Samsung has been no stranger to scandal. Since September, it's hurriedly dealt with the fallout from its Galaxy Note 7 recall, and in recent weeks has been thrust into an investigation over bribery claims involving some of its top executives. After staying mostly silent on the South Korean monetary probe, the electronics giant today issued a statement outlining steps to stop it from finding itself in similar position in the future.

From today, Samsung requires all donations over 1 billion won ($883,680) to be approved by the board of directors and for payments to be shared publicly via South Korea's financial regulator. Previously, only payments over 680 billion won ($600.9 million) needed the thumbs up from the board.

The company says those steps will "enhance the transparency of the management of such donations and funds and to strengthen the compliance" -- making it more accountable by allowing transfers to be scrutinized by outside parties.

Samsung's actions come after vice chairman Lee Jae-yong (better known as Jay Y. Lee) was arrested for allegedly donating 43 billion won ($38 million) in bribes in 2015 to companies backed by Choi Soon-sil, friend and adviser to President Park Geun-hye, in order to ingratiate himself and promote his rise inside the company.

It's not the first time a high-ranking official has been embroiled in a financial scandal. In 2008, Samsung chairman Lee Kun-hee, who then served as the company's chief executive, was accused of using a 200 billion won (roughly $200 million) budget to bribe prosecutors and politicians into ignoring the company's financial wrongdoing.

Lee Jae-yong is now being held in a detention center while he waits for proceedings to come to an end. It's believed it could take as long as 18 months for a trial and verdict to be reached.

In this article: bribery, donations, gear, korea, politics, samsung, southkorea
All products recommended by Engadget are selected by our editorial team, independent of our parent company. Some of our stories include affiliate links. If you buy something through one of these links, we may earn an affiliate commission.