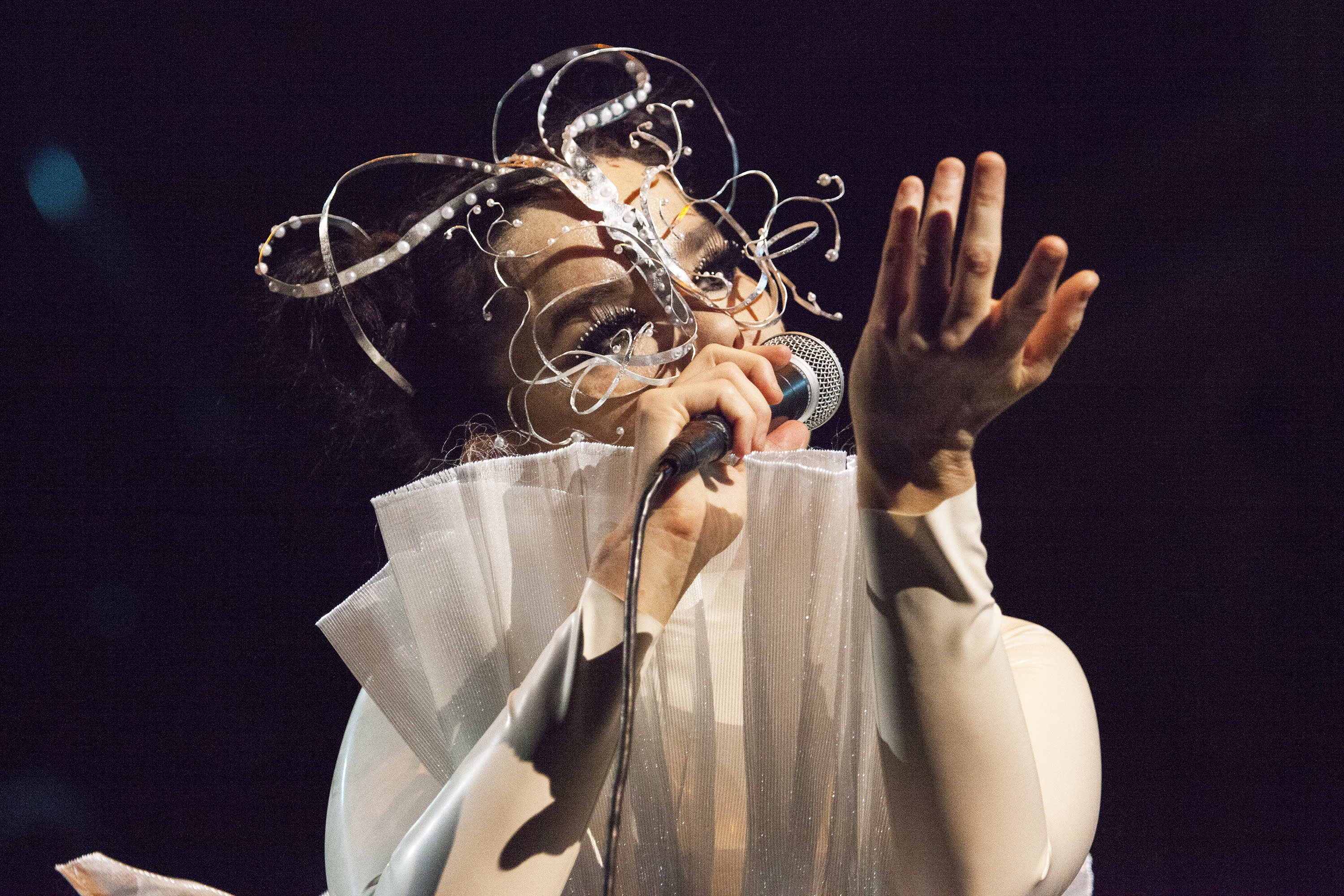 Björk is infamous for her peculiar style, and now fans in the Los Angeles area can experience that otherworldly quirkiness in 360 degrees. Björk Digital, a VR exhibition based on her 2015 album Vulnicura, is making its West Coast debut later this year, according to Fact. The LA tour stop coincides with a live performance at the Walt Disney Concert Hall on May 30th. Both are part of the Reykjavík Festival, an event highlighting the artistic contributions of Iceland's capital.

Björk kicked off the exhibition's tour last year in Sydney, Australia. In an announcement on Facebook at the time, she explained why she chose to adapt Vulnicura in VR. "I feel the chronological narrative of the album is ideal for the private circus virtual reality is," she wrote. "A theatre able to capture the emotional landscape of it."

Engadget had a chance review the VR music video for the song "Stonemilker" and came away disappointed. "[It] is neither as strange nor as harrowing as I'd hoped it would be," he wrote. "It was beautiful and intriguing, but it was also irreparably hindered by the inherent limitations of VR gear." If you want to check it out for yourself, it'll be at the Magic Box at The Reef in downtown Los Angeles from May 19-June 4, according to Fact.

In this article: art, bjork, bjorkdigital, entertainment, LosAngeles, tour
All products recommended by Engadget are selected by our editorial team, independent of our parent company. Some of our stories include affiliate links. If you buy something through one of these links, we may earn an affiliate commission.