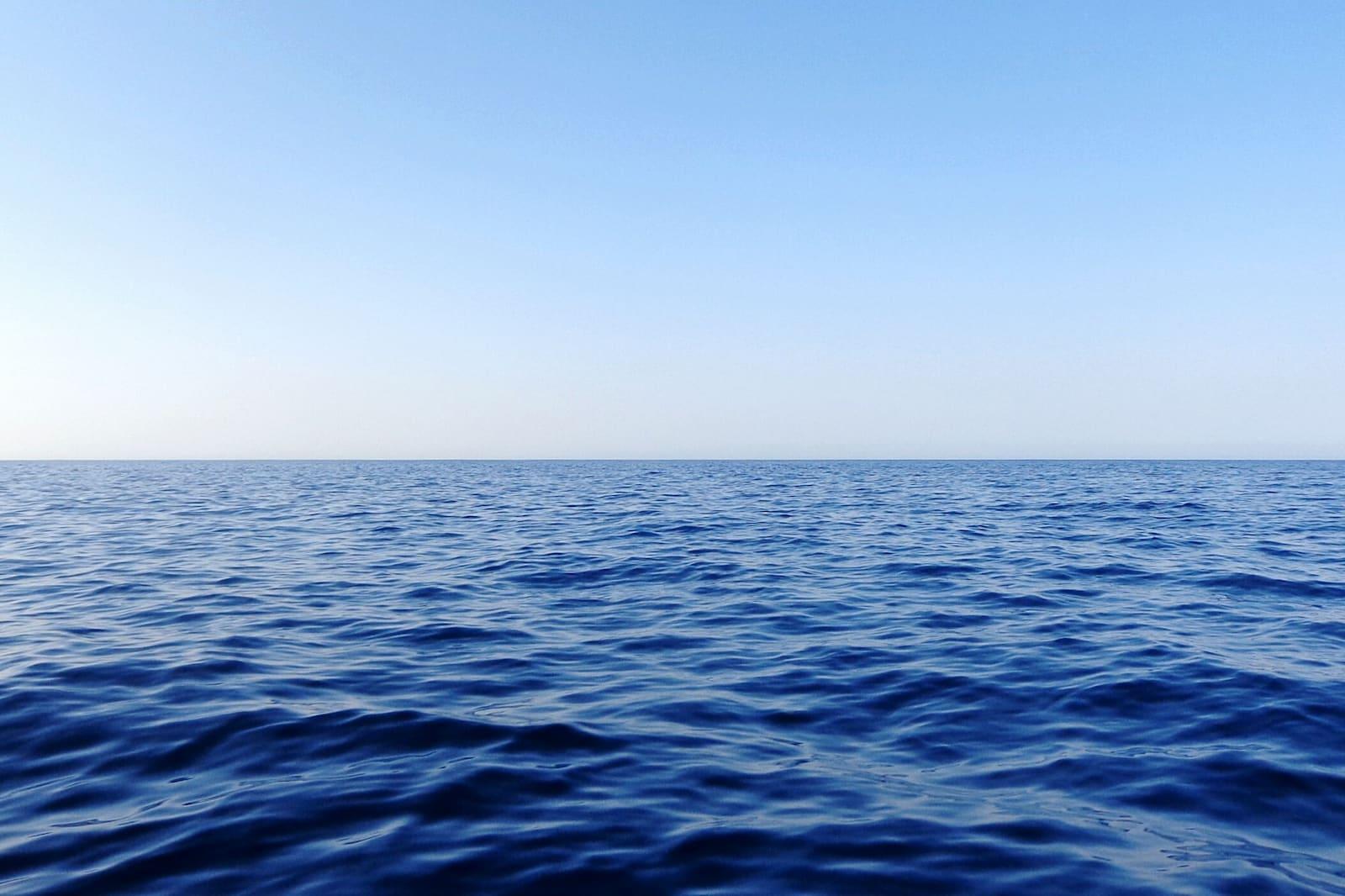 A team of researchers have successfully found a way to error-correct and clean up historical oceanic temperature data. The champagne will stay in the refrigerator, however, since the new information offers up more bad news on the state of the planet. It turns out that we've been grossly underestimating the warming effects of climate change for the last half a century.

John Abraham, one of the study's co-authors, explained in The Guardian the process whereby this old data was cleaned up. Historically, oceanic temperature readings were mostly conducted along major shipping routes in the northern hemisphere. These figures were corrected for known biases and then run through a new climate model that produced more reliable and accurate information.

The result is that the researchers say that our oceans, and our planet, has warmed 13 percent faster than we originally thought. Our oceans play a vital part in protecting us against climate change by storing much of our excess heat in its depths. But as the seas get warmer, the knock-on effect is the more extreme weather events that we've seen with more regularity over the last few years.

The long and short of it is that the need for rapid decarbonization, reduction in methane emissions and other climate-causing gases is more urgent than ever. It's a good thing that one of the world's largest polluters is deliberately turning a blind eye to the issue for... oh.

In this article: Acidification, applenews, ClimateChange, Environment, green, Ocean, science, TL17HOT, Warming
All products recommended by Engadget are selected by our editorial team, independent of our parent company. Some of our stories include affiliate links. If you buy something through one of these links, we may earn an affiliate commission.