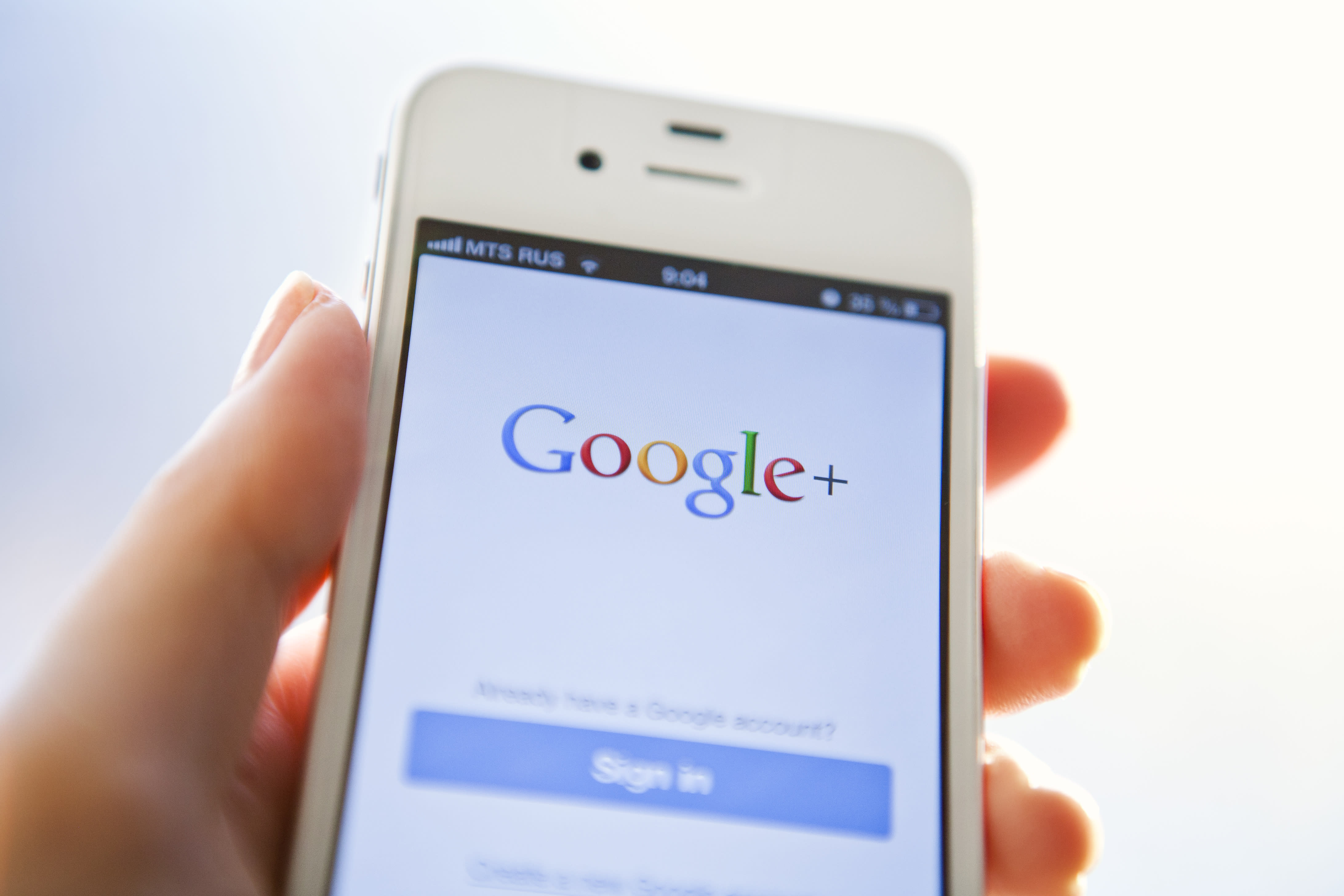 Apple has hired two people with intriguing backgrounds in the field of satellite technology: John Fenwick, the former head of Google's spacecraft business, and Michael Trela, the ex-lead of Google's satellite engineering group. Bloomberg reports the hires, citing people familiar with the matter.

Fenwick and Trela are apparently joining a team led by Dropcam founder Greg Duffy, though there's no concrete information about their assignments at Apple. However, there's precedent for a nascent satellite program: Technology industry giants including Facebook, SpaceX and Google are designing drones and satellites to deliver internet to rural regions of the world.

It wouldn't be surprising for Apple to dive into this industry, too. After all, more internet users means more potential consumers. Of course, satellite technology can also be used in imaging, another area of interest for Apple as it expands its Maps service and starts dabbling with autonomous cars.

In this article: apple, av, Dropcam, google, hardware, internet, InternetSatellite, satellite, space, tomorrow
All products recommended by Engadget are selected by our editorial team, independent of our parent company. Some of our stories include affiliate links. If you buy something through one of these links, we may earn an affiliate commission.