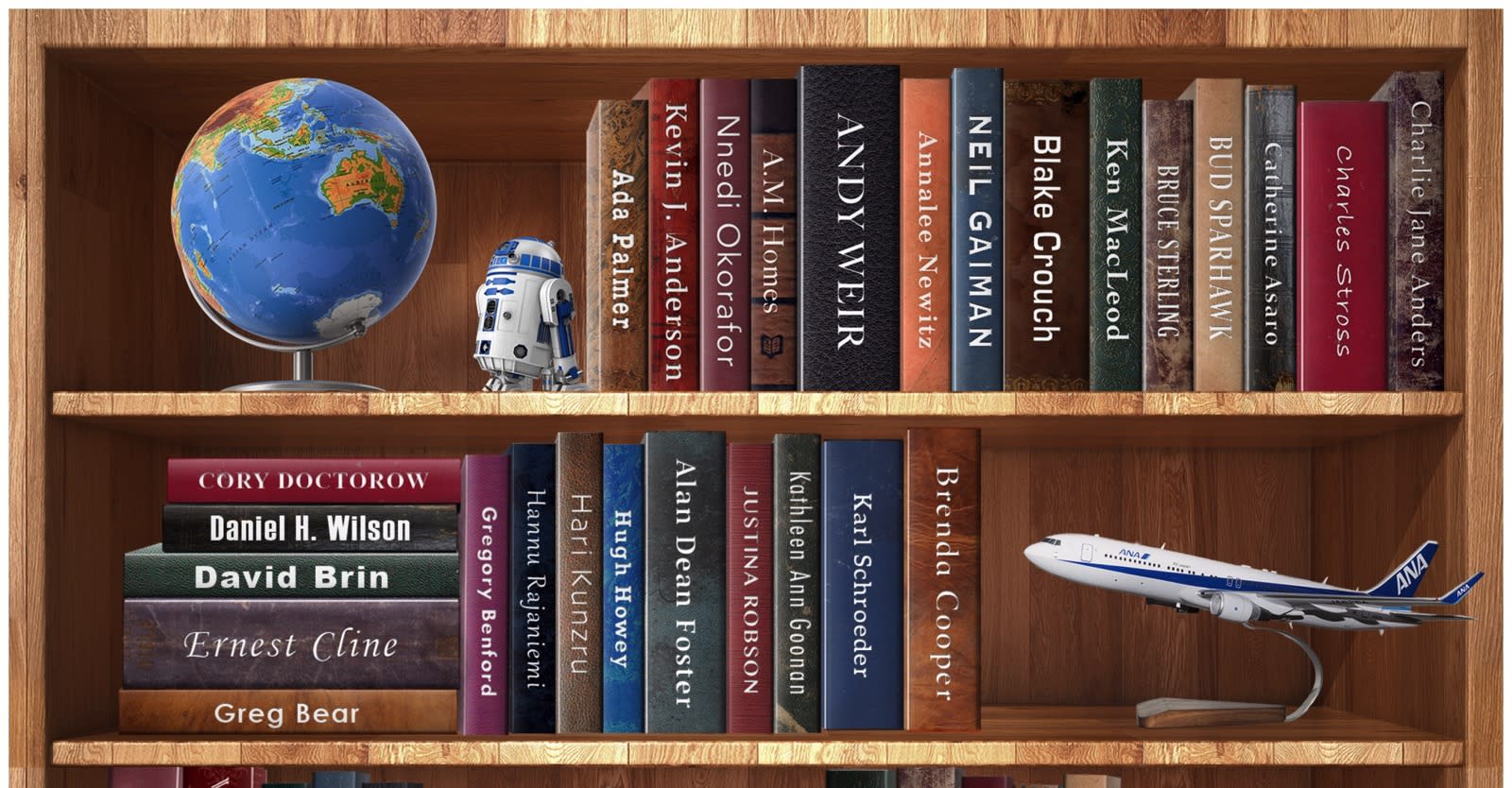 Science fiction has been instrumental in creating the future from the very beginning. Real-life manipulator hands, originally created for the nuclear industry, were named after Robert Heinlein's short story, "Waldo." It makes a lot of sense, then, that when the Xprize program partnered with All Nippon Airlines (ANA) to "imagine a bold vision of the future," it would look to celebrated science fiction novelists, writers, filmmakers, producers and screenwriters. The collaboration has produced the Science Fiction Council, a group comprised of high-octane sci-fi storytellers from nine countries, including luminaries like Margaret Atwood, Cory Doctorow, Andy Weir, Charles Stross, Ernest Cline and Nancy Kress.

The Xprize organization runs prize competitions to encourage and support solutions to humanity's biggest challenges, like clean water, moon flights, Star Trek-inspired tricorders and even artificial intelligence. The latest prize seeks to do something similar, only directly aimed at humanity's vision of its own future.

"Xprize has always been inspired by science fiction. Heinlein's The Man Who Sold the Moon was an early inspiration for me, as was Star Trek, which inspired the recently-awarded Qualcomm Tricorder XPRIZE," said Dr. Peter H. Diamandis, founder and executive chairman of Xprize, in a statement.

This future-think initiative includes roadmaps across various domains like Planet and Environment, Energy and Resources, Shelter and Infrastructure, Health and Wellbeing, Civil Society, Learning and Human Potential and Space and New Frontiers. The roadmaps will help "identify the ideal catalysts, drivers and mechanisms -- including potential Xprize competitions -- to overcome grand challenges and achieve a preferred future state," according to the press release.

Xprize and ANA have also created a new science fiction anthology site, Seat 14C, which will showcase original stories by members of the advisory council. The original tales will involve fictional passengers on a transpacific ANA flight (because sponsorship) who find themselves mysteriously transported 20 years into the future.

In this article: allnipponairlines, ana, applenews, books, entertainment, filmmakers, internet, movies, sci-fi, sciencefiction, sf, tomorrow, writers, xprize
All products recommended by Engadget are selected by our editorial team, independent of our parent company. Some of our stories include affiliate links. If you buy something through one of these links, we may earn an affiliate commission.